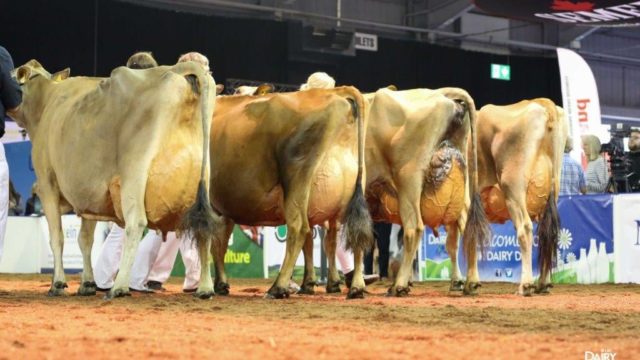 The more judges have been confirmed for UK Dairy Day 2022, taking place on September 14, in Telford, Shropshire.

David Winnington, Laura Sales and Eddit Barrett will complete the event’s judging lineup by determining the best of the coloured breeds for the Dairy Shorthorn, Guernsey and Jersey classes respectively.

Who are the judges?​ 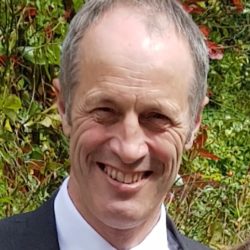 David milks 165 original Dairy Shorthorns with his wife Debbie on their Moor End Farm with daughters Grace and Naomi, alongside their trusted friends and staff.

David is a great believer in breeding from the best female lines, then using the best pure genetics, old and new, to produce a strong, hard-wearing cow with outstanding legs and feet. These genetics have produced profitable high type cows borne out by the 20 EX cows in the Rantonall Herd.

David has had the privilege of Judging at most of the major shows in Great Britain including The Royal Show, Great Yorkshire and Royal Highland as well as other leading dairy shows, county shows and Herd Competitions.

He has also crossed the water and judged the top shows in Northern Ireland and Ireland. David is currently the Vice President of the Shorthorn Society. 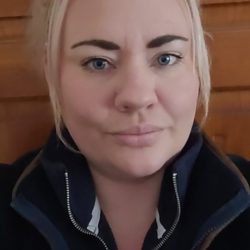 Laura comes from Radstock, Somerset and works part-time for the Walters family of Creech Hill Ayrshires, where she helps with the calf rearing and relief milking alongside bringing up her two children.

Laura was born into a Guernsey background and has a lifelong association with the breed. She has spent most of her working life in Bristol with the Bickfield herd of 300 guernseys owned by the Durbin family.

She has been on the Guernsey Society’s Judging Panel since the age of 19 and has judged all over the country at local and county shows, judging all breeds along the way. 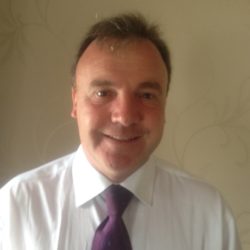 Eddie is the Dairy Breeding Programme Manager with the National Cattle Breeding Centre (NCBC) in Ireland, where he will travel over from.

He, along with his team, is responsible for the delivery of an elite selection of top dairy sires for the benefit of NCBC shareholders and farmers and the export requirements of ‘Ireland Genetics’.

Eddie grew up on the family farm which is home to the Laurelmore Herd. He is a member of the Irish Holstein Friesian Association (IHFA) official Holstein judges’ panel, having been first selected in 1992. He is also on the Jersey Cattle Society of the UK Judging Panel.

He has officiated as Master Judge for IHFA Judging Conference and been a member of the selection panel for the IHFA Holstein team at the European Show in Brussels.

Eddie has also been on official breed and inter-breed judging assignments in Ireland, the UK and France, including the Interbreed Judge at RUAS Balmoral and Welsh Dairy Show, along with numerous national and regional Holstein and Jersey herd competition assignments.