Tobroco-Giant is a Dutch engineering company that was started by Toine Brock 26 years ago in his parents’ stables at Haaren in the south of the Netherlands.

Since then, it has grown to be a formidable force in the compact loader market on the continent, where such machines enjoy greater popularity than they do in Ireland. 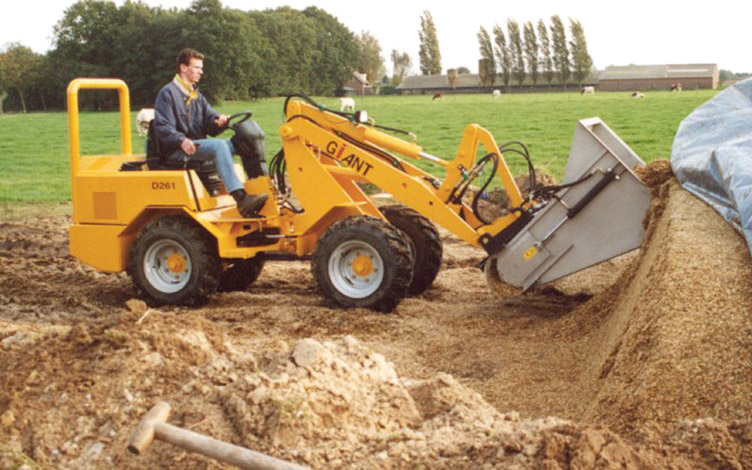 Despite the relative youth of the company, it has won the confidence of Doosan Infracore Europe, with whom an agreement has recently been signed for the provision of smaller machines.

Under the new agreement, selected compact loader models will be manufactured by Tobroco-Giant in the orange colours of Doosan and will be sold under the Korean company’s name via the brand’s European dealer network.

“We are delighted with our new partnership with Tobroco-Giant. Doosan Infracore is constantly looking at improving and extending the product offering from the company, to ensure our customers have the most innovative and competitive solutions for their needs.”
Click to expand...

There is no question that Doosan has been pushing hard at the European market over the last few years, especially within the construction industry where it has mounted a strong challenge to established global players such as Caterpillar and Volvo. 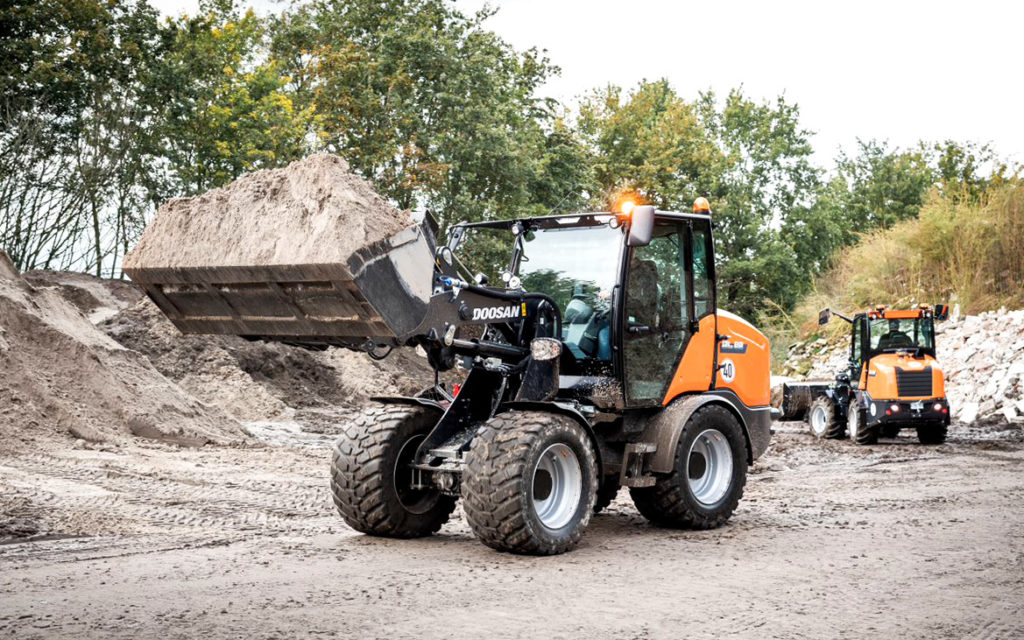 Mid-sized Doosan loaders have yet to make a significant impact on the agricultural front in Ireland where the company’s two dealers are more orientated towards construction.

However, that may well change as these smaller models are introduced into the range.

Tobroco-Giant has always been a great enthusiast of the compact loader but has so far enjoyed little success in Ireland, despite previous attempts to establish a dealer network.

This new deal with Doosan could well be the stepping stone needed to get its machines over here and on to farms.

Doosan Infracore Europe will introduce the first models to be supplied under the new agreement during this year. They will fall into the 3500-5000kg weight category.

Overall, the new partnership covers a total of five compact wheel loader models, which will be distributed throughout Europe. 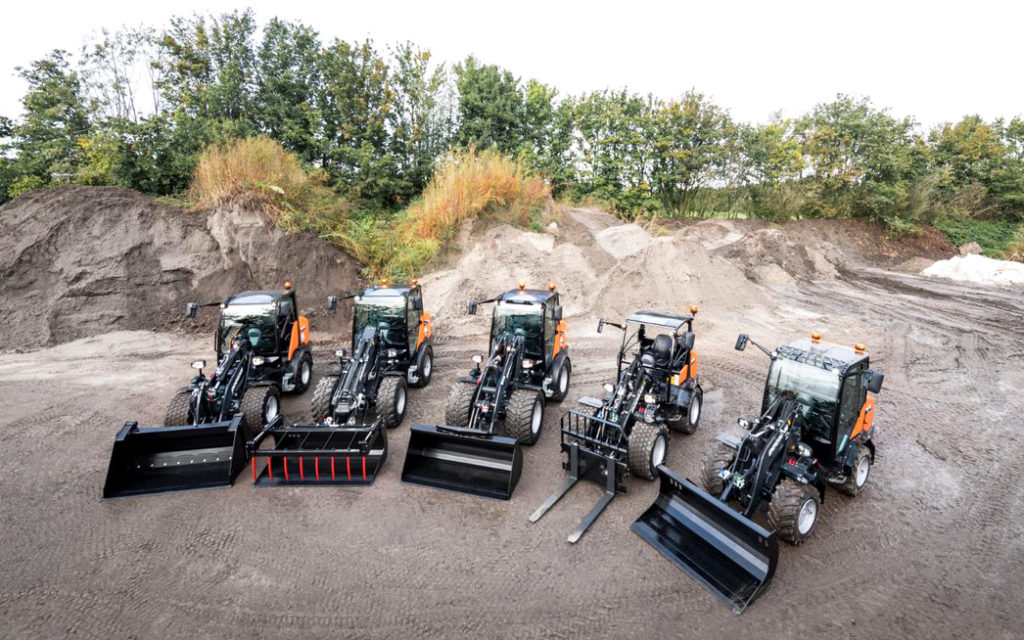 At first sight, it might appear that these new models will overlap with the Bobcat range of loaders. However, the Doosan Group, parent company of Bobcat, is now a completely separate entity to Doosan Infracore Europe, which is owned by Hyundai Heavy Industries of shipbuilding fame.