UK sees a 22% increase in sheepmeat produced for April

Written by Michael Geary from Agriland 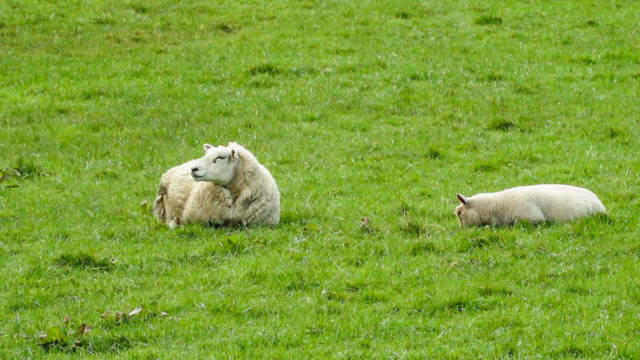 The UK has witnessed a sizeable 22% increase in sheepmeat produced for the month of April this year.

According to Freya Shuttleworth of the Agriculture and Horticulture Development Board (AHDB), in April, the UK produced 24,300t of sheepmeat.

This date was collated by the Department for Environment, Food and Rural Affairs (Defra), and it shows an increase of 22% (4,400t) compared to April 12 months ago.

“The main driver for the increase in year-on-year production is due to an increase in slaughter numbers in 2022,” according to Shuttleworth.

“There were fewer lambs available in 2021 as a result of Brexit, but now that Brexit is done, we can see numbers returning in line with 2019 levels.
Click to expand...

“Average carcase weights in April were 21.1kg/head, up 400g from the same time last year.

“Ewe kill totalled 99,600 head in April, an 11% (9,600 head) increase from last year. Ewe kill has likely been supported due to the timings of Ramadan celebrations this year.”

The UK lamb kill during March totalled just over one-million head, an increase of 11% (99,000 head) for the same period in 2021, according to Defra.

The post UK sees a 22% increase in sheepmeat produced for April appeared first on Agriland.co.uk.