UN distributes seed potatoes to over 17,000 households in Ukraine 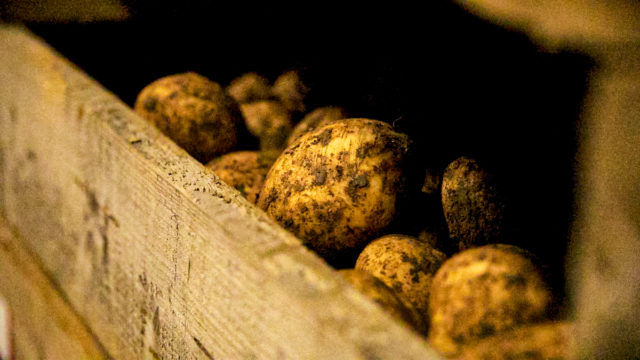 The Food and Agriculture Organisation of the United Nations (FAO) has distributed seed potato kits to over 17,700 vulnerable households in rural Ukraine.

The organisation, which is working to safeguard food security in the war-torn country, believes that the spring potato sowing campaign will help around 46,000 people

The kits were distributed through ten of the country’s administrative divisions or oblasts to ensure the potatoes can be planted in time for the next harvesting season in September.

At each location, FAO worked closely with local authorities and implementing partners, who helped in the selection of beneficiaries, distribution, monitoring and engagement with communities. 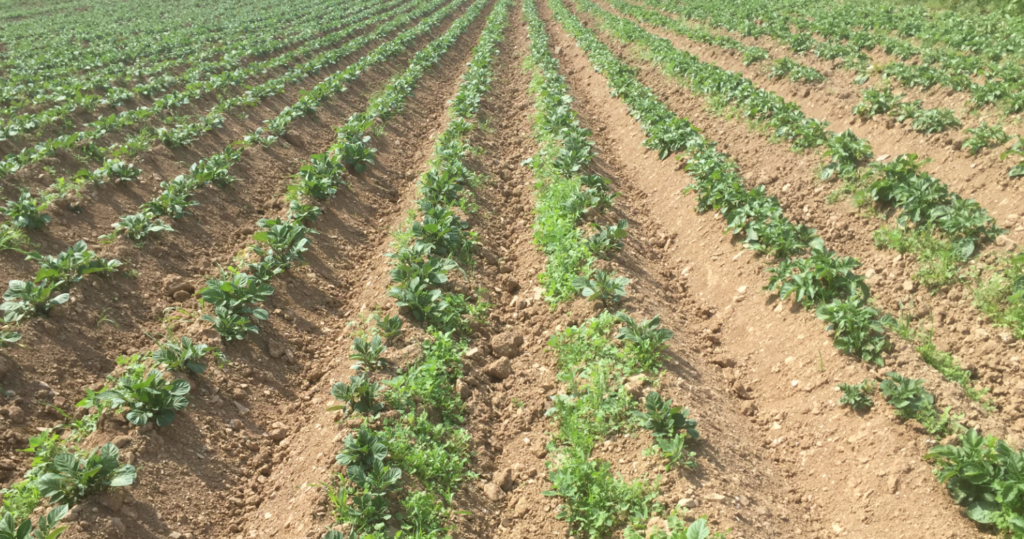 The campaign had financial backing from the European Union and the UN Central Emergency Response (CERF).

In total, 862 tonnes of seed potatoes have been delivered to those in need over recent weeks.

Each family or household, consisting on average of 2.6 people, received a kit with 50kg of seed potatoes with an expected yield of about 600kg of potatoes.

The crop may be stored for many months for later consumption, used for the following planting seasons or sold to local markets.

“Agriculture is one of Ukraine’s major sectors and is important for the country’s food security. It is also a key source of income for the 12.6 million people who live in rural areas, who make up almost a third of the country’s population,” he added.
Click to expand...

“In the coming weeks, FAO will reach 3,700 households (9,600 people) with multi-purpose cash transfers and over 14,600 rural families (38,000 people) with vegetable production kits to resume food production for consumption and sale.

“We are also planning to distribute poultry and support vulnerable livestock keepers by providing animal feed and vitamin-mineral supplements. With more resources, we will be able to reach more people in vulnerable rural areas of Ukraine,” Vauthier stated.

FAO is calling for over $115.4 million in funding to provide support to 979,320 small farmers and medium-sized producers through December 2022 to boost food availability and access.

To date, FAO has raised $11 million but the organisation said that further contributions are urgently needed to reach more people to maintain the spring cropping season and support the harvest preparation.

The post UN distributes seed potatoes to over 17,000 households in Ukraine appeared first on Agriland.co.uk.