UN: Food and fertiliser from Russia must return to world markets 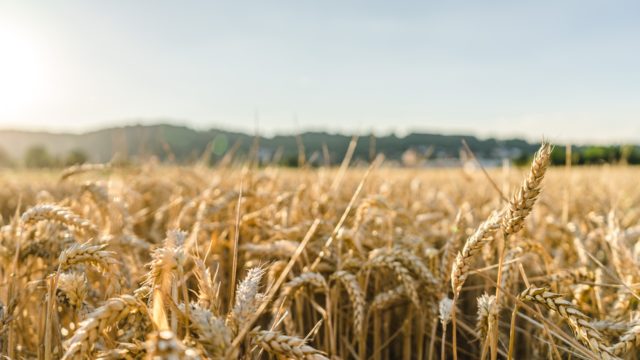 The United Nations (UN) has said that food and fertiliser produced by Russia and Belarus must return to world markets despite the war in Ukraine.

Speaking at UN headquarters in New York yesterday (Wednesday, May 18), UN secretary-general Antonio Guterres said that hunger levels around the world are at “a new high”.

The number of severely food-insecure people has doubled in just two years – from 135 million pre-pandemic to 276 million today.

Over half a million people are experiencing famine conditions, an increase of more than 500% since 2016.

Ukraine and Russia produce almost a third of the world’s wheat and barley and half of its sunflower oil.

Russia and Belarus are the world’s number two and three producers of potash, a key ingredient of fertiliser.

The UN chief warned that the war in Ukraine threatens to tip “tens of millions of people over the edge into food insecurity, followed by malnutrition, mass hunger and famine, in a crisis that could last for years”.

“In the past year, global food prices have risen by nearly one-third, fertiliser by more than half, and oil prices by almost two-thirds,” Guterres said.

“The food crisis has no respect for borders, and no country can overcome it alone.

“Our only chance of lifting millions of people out of hunger is to act together, urgently and with solidarity,” he added.

The initial action would focus on reducing market pressure by increasing food supplies – with no restrictions on exports and surpluses available to those most in need.

“But let’s be clear: There is no effective solution to the food crisis without reintegrating Ukraine’s food production, as well as the food and fertiliser produced by Russia and Belarus, into world markets, despite the war,” Guterres said.
Click to expand...

He also said that social protection systems must provide those in need with food, money, water, sanitation and livelihood support.

Guterres said that humanitarian operations must be fully funded to prevent famine and reduce hunger.

UN World Food Programme (WFP) chief David Beasley explained that a “failure to open the ports” in and beyond Ukraine by Russia will force people to the brink of starvation.

Although the silos are full, blockades and other impediments are rendering them inaccessible, Beasley said, urging governments to step up now.

The post UN: Food and fertiliser from Russia must return to world markets appeared first on Agriland.co.uk.