What are YOU doing to mitigate against Climate Change?

My parents never had a foreign holiday holiday, never flew, made one car last for years, lived modestly using small machinery on a small farm, heated the place with firewood. Dad often said economic growth would be -26% if everybody lived like he did.
The thing is though they were and you are generally ridiculed for living carefully. Consumption of high levels of resources is such an ingrained part of society that it’s almost impossible to go against it. Even msny of the so called green technologies are only really just further consumption of resources on a huge scale, electric vehicles being a typical case.
It’s a hell of a job weaning folk off high consumption and really the economy seems to depend on it.
So I’m not sure really. I resist foreign holidays though I’m called a misery guts by my family. I resist buying tat and rubbish for birthdays or Christmas only to see disappointment. I extend the life of machinery as far as possible, depriving dealers of commission and a living. We heat the house with firewood though apparently it’s carcinogenic but well so is sunlight.
We might put some solar up., we would put a turbine up if there wasn’t a local outcry otherwise we try to achieve optimum crop output for the inputs used and every time I go to spend some money I ask myself do if really need that? Not only does it save money but it saves resources.

Livestock save the planet​

20 h ·
In nature, grasslands upon this earth have evolved along with millions of herds of large grazing megafauna, from the North American Bison

and Africa's Wildebeest and Antelopes etc.
There has been large masses of wild ruminants belching out methane on this planet for millennia, herds of thousands of individuals and collectively billions worldwide only up until recent years where now they is significantly less in the wild. Nature and grasslands insist on large grazing herbivores yet human mentally yet gain likes to believe that we know what is best over mother nature, because today we believe that somehow these living domestic relatives of their wild counterparts are now causing climate change and ruining the environment.

How did it come to this? How have we become so removed from reality, from detached from nature and become so blind and so ignorant? The domesticated bovine is not much different from that of the Bison or from the Wildebeest, yet we blame them? The numbers of domesticated bovine today do not far outmatch those wild population numbers which once inhabitated this planet. Yet we blame them for their large numbers? You cannot blame a creature which has evolved on this planet in it's masses for the modern environmental issues we now face.
The environmental destruction you see or hear about now is not caused by ruminants -it never was. Modern problems are caused by modern causes. The ruminant is not a modern invention. The returning of large herds of megafauna onto grasslands across the globe would in fact help us reverse climate change impacts, but alas I believe that is unfortunately very highly unlikely to ever occur.

Hesstondriver said:
My dads answer to eating less red meat is to have his steak well done
Click to expand...

Maybe he's making the point that eating less meat will help nothing.

Ok, not on FB.
Just wondered what sort of audience it was targeted at.

Poorbuthappy said:
Ok, not on FB.
Just wondered what sort of audience it was targeted at.
Click to expand...

I would imagine anybody via sharing. Sadly it will be mostly by the likes of me, livestock keepers to our own friends / echo chamber
D

For a moment I wondered if the Gruniad had continued its amazing run of two sensible articles in a month. Shame, it deserves a wider audience.
4

been on the news today about the govt encouraging the use of heat pumps etc , cant see the economics working if it cost as much as said ,but ,what I would like to know is what effect does what will ultimately be a cooling of the earth have , ?

just listening to the World at 1, they were talking about the policy, saying, heat pumps without insulation is a waste of money, and retro fitting the insulation to our housing stock would be astronomical ~ however the BBC cut short the interviewee just as he was stating that!!!
L

Heat pumps have to work hard to get enough heat, hence you will have to insulate more to stand a chance, they use electricity, currently mainly made by using gas!

And on the car charging thing I guess there is no diversification calculation for a heat pump ether... big new cables going to be needed.

wanton dwarf said:
Bit of a problem with the forecast of sea levels rising.

I think it's about a 10 millmetres per year. I did calculate it out once since the height of the last Ice Age it's been about the same amount for 25,000 years (Estimated values).

Sea levels were 250 metres lower when Ice was 1km thick over both hemispheres.

NASA currently say the trend is about 3.3mm a year. 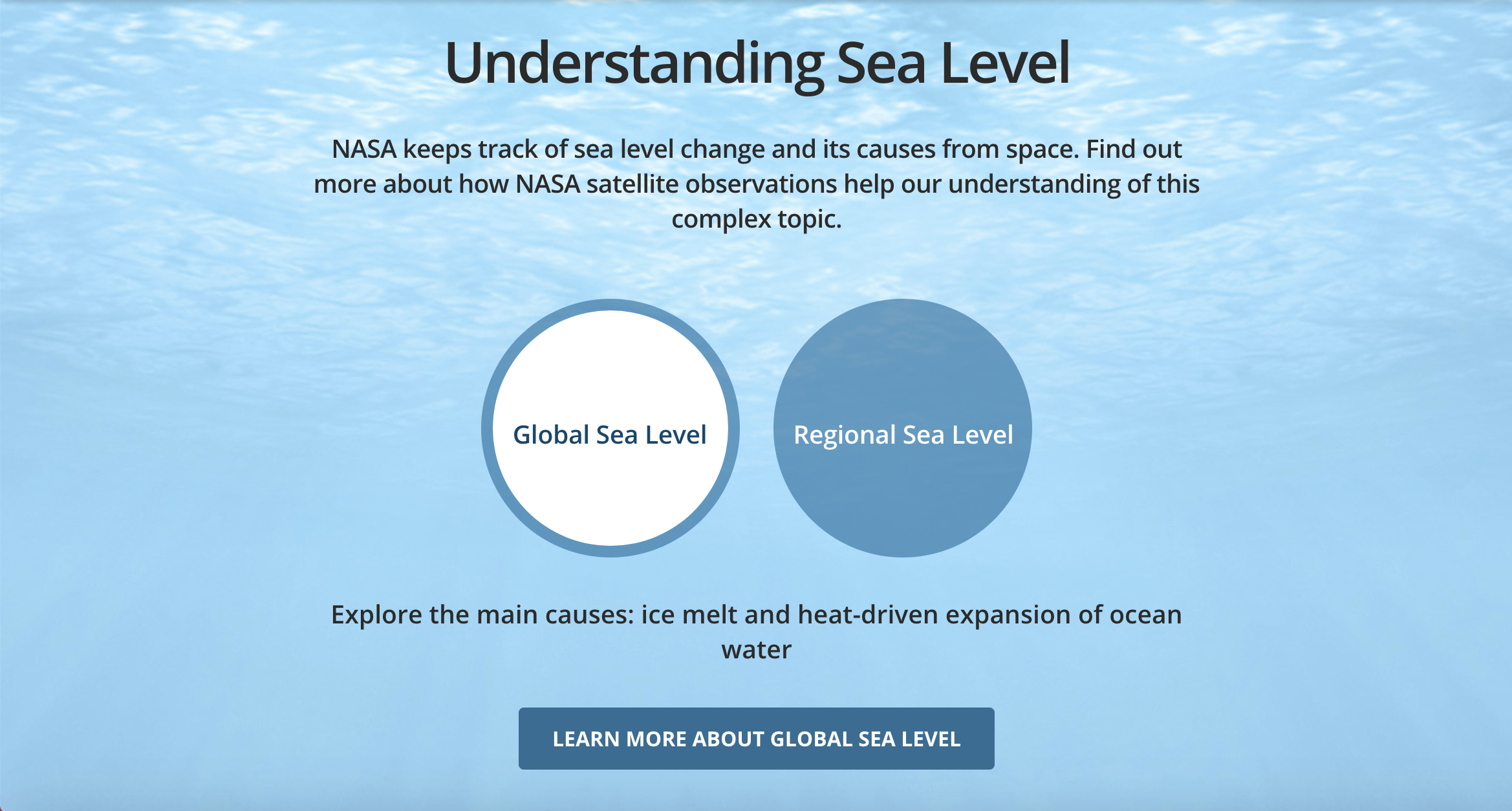 Visit NASA's portal for an in-depth look at the science behind sea level change.

Apparently about 6000BC sea level rose about 100 feet in 100 years. It was all to do with the previous ice age melting in N America and there was a giant release of water dammed back by the ice. Hence the Great Lakes and the Grand Canyon. Now the geologists can date it to about a hundred year slot which means about a foot a year but someone trying to model what had occurred concluded that it probably happened in a decade and could have been only a couple of years!
D

Is that a newish fb page then ? USA ? Have just had a quick scroll down, there is more sense posted on there in the last week than we have seen in the last 5 years from our national representative bodies. They have teams of communications people. How in Gods name can it be that they continue to be oblivious to this stuff ? What do they do all day ? They should be fully aware of all of the excellent material constantly being shared on social media and using it to base their own output on. Instead we continue to have the pathetic apologizing for cows from all of them; the NFU, NBA, AHDB. They are all lurking on here. FFS pull your fingers out. We are all sick to death of not being represented properly.

New TV ad off these too:- 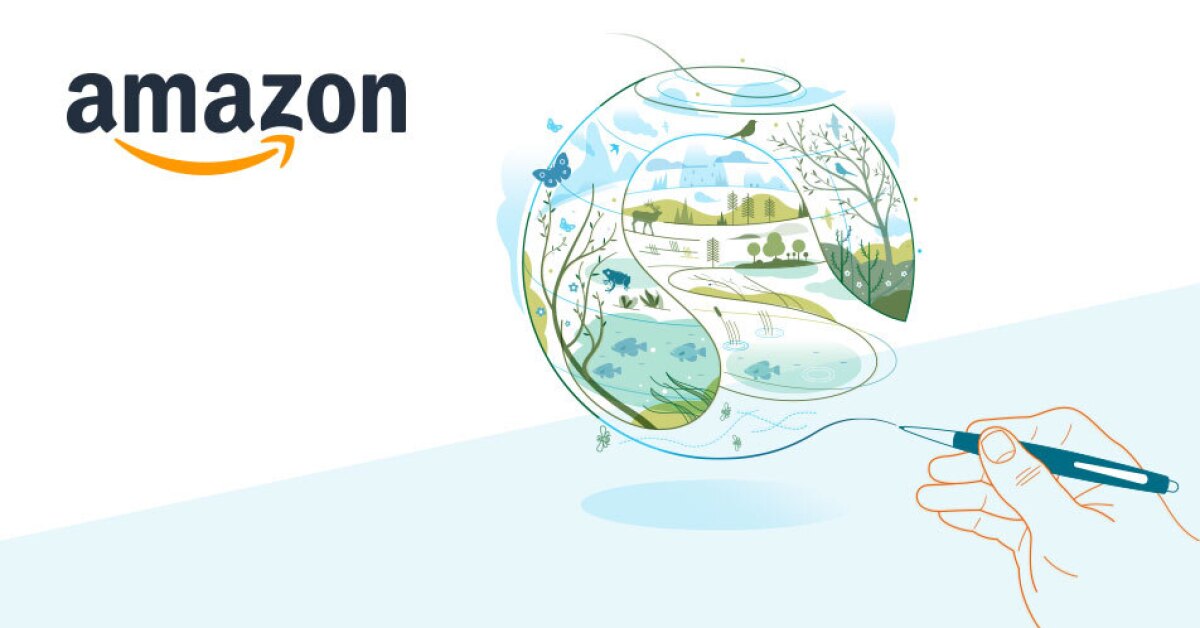 Amazon is committed to building a sustainable business for our customers and the planet. In 2019, Amazon co-founded The Climate Pledge—a commitment to be net-zero carbon across our business by 2040, 10 years ahead of the Paris Agreement.

Mixed Farmer
It always pisses me off when Government start anti meat campaigns! When did you last hear Government say to 'Not take a foreign holiday this year to save the planet'. I often wonder if they only spout about global warning so they can invent jobs and industry to suit the narrative
Share:
Facebook Twitter Tumblr WhatsApp Email Share Link