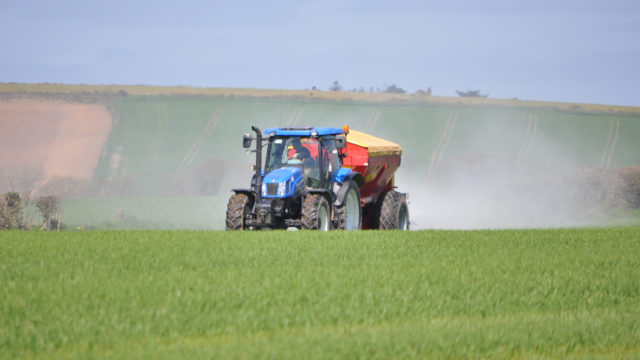 Yara said that it has stopped all sourcing from suppliers linked to Russian sanctioned entities and persons.

The Norwegian company, which is a major global fertiliser producer, said that it is using its global sourcing, production and distribution capabilities to ensure continuity in the supply chain.

Yara said that its direct investments in Russia and Ukraine are limited, but it has
sourced phosphate, potash and ammonia from Russia, and purchases significant volumes of natural gas for its production in Europe.

In its performance report for the first quarter of the year, Yara again outlined its
concern for global food security as a result of the war in Ukraine.

It called for government action to protect food supply chains and decrease dependency on Russia.

The company said that the Russian invasion of Ukraine is having “major impacts” on the food and fertiliser industries.

As a result of the high gas prices, Yara curtailed production at several of its European ammonia and urea facilities in early March, but production has since resumed.

Based on current forecasts for gas, Yara estimated that its gas cost would be $1,150 million more in the second quarter of the year compared to the same period in 2021.

However, the increase in natural gas cost was more than offset by higher selling prices in the first three months of 2022.

Earnings before interest, taxes, depreciation and amortization (EBITDA) was $1,323 million for the quarter.