rob1 said:
Yes I tried to read more of her stuff so will take your word for it, but I think we all have a view on things and write/post or speak from that standpoint, Not at all saying thats wrong its natural but it colours everything we write etc
Click to expand...

So, you ridiculed my suggestion that the blog was apolitical, without actually being able to read it? I'm lost for words .

Highland Mule said:
So, you ridiculed my suggestion that the blog was apolitical, without actually being able to read it? I'm lost for words .
Click to expand...

I commented on her winnie the pooh post nothing else

I'm pulling your chain, but your comment was specifically about the blog. the pooh post has nothing to do with her blog, just like my posts on here have nothing to do about my work. 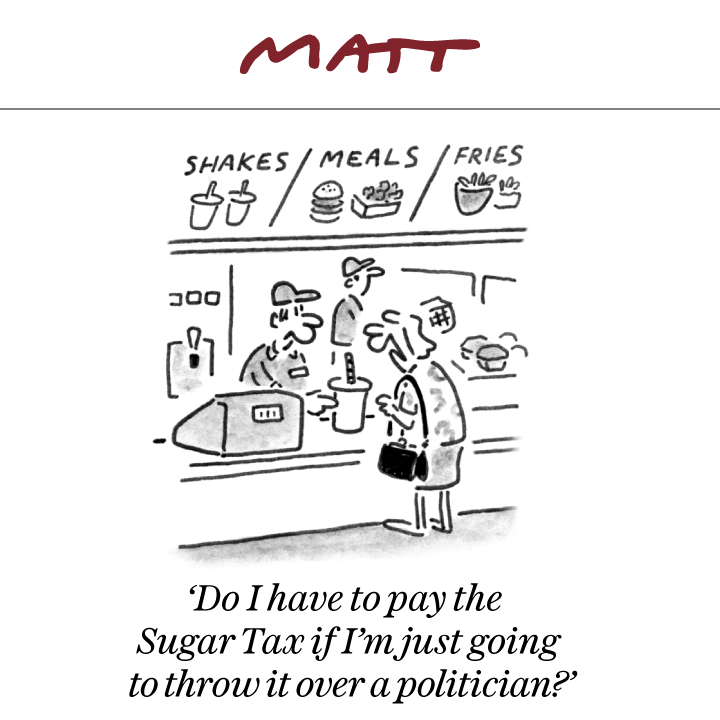 I see this thread had got a bit off topic - it is a light hearted look at Brexit to get away from the arguments. Thanks @JP1 for bringing it back on topic. 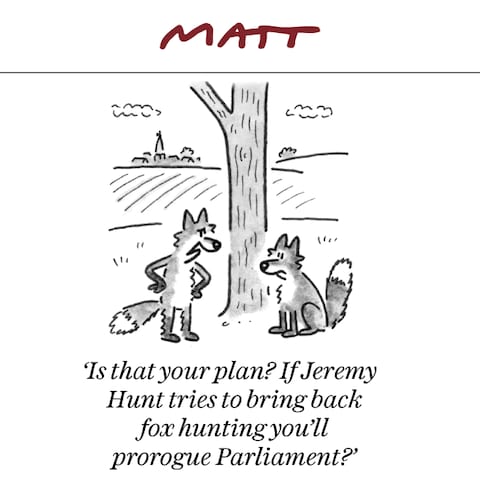 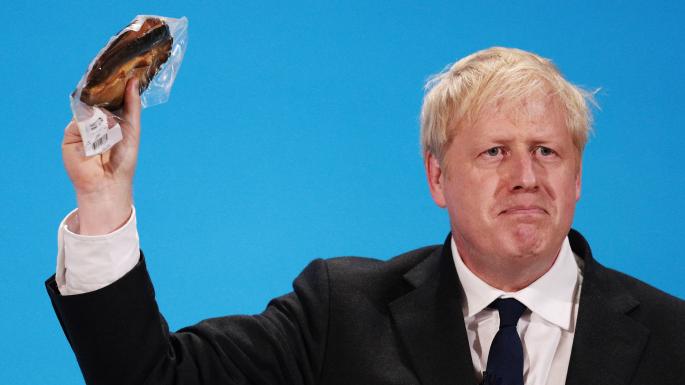 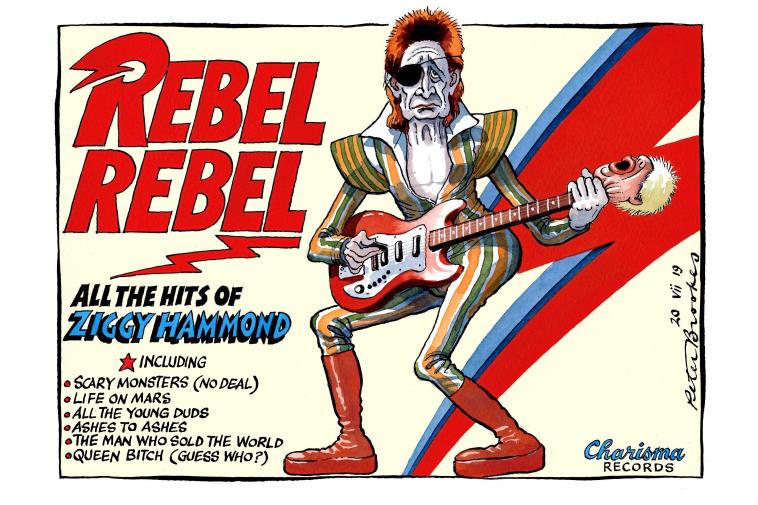 It's from the Liberals, but it's still quite funny: 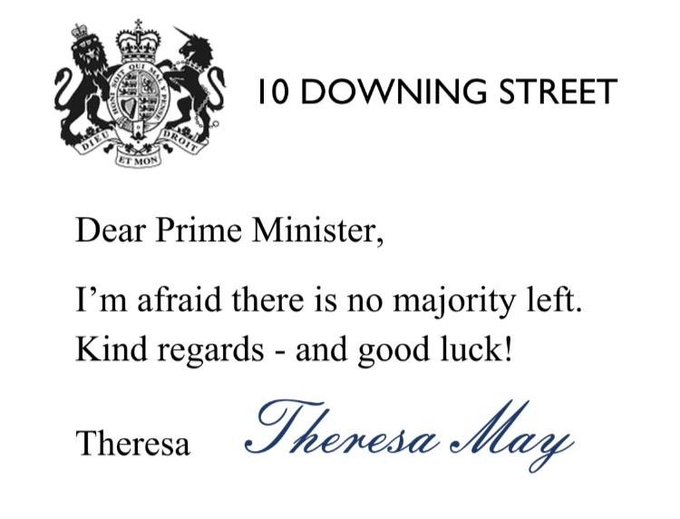 DrDunc said:
Just mind this thread is a bit of light relief from the heated polarised insults and stuff social media has made of modern politics.....

.....But the thought of BoJo as PM is the best arguement for Scottish independence I can think of

Agriculture will be one of the many industries he throws under the misleading slogan plastered bus in his pursuit of making the rich much much richer.

BoJo is just as dangerous to the working classes as the Twitter diarrhoea ridden orange ego maniac across the water. He and his mates are making a fortune while he convinces illiterate rednecks that they'll eventually prosper from his snake oil too.

Anyhoo, remember that before the referendum, BoJo featured prominently in this type of cartoon

Careful, he may borrow another Trump idea and ask the Scots to Shaw up Hadrians wall at their cost! As I stated elsewhere, he has no where to hide now and has the deliver and lead. That’s a while new ball game from commenting from the margins! Lest see what he can achieve.

I've posted this before but just to prove there is a Brexiteer faction in JP1's family, this was my Cousin on Referendum day 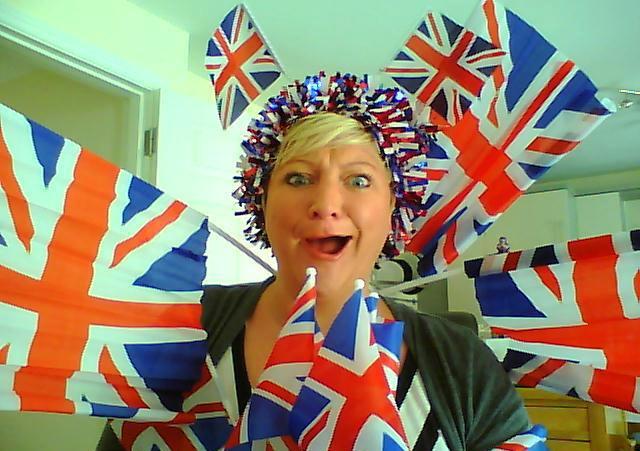 JP1 said:
I've posted this before but just to prove there is a Brexiteer faction in JP1's family, this was my Cousin on Referendum day

The Union flag above her right eye is upside down... fraud, stooge, maybe French!

Good on her -Stuff em. 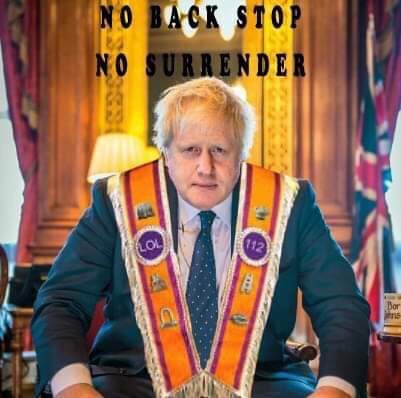 His time has come and gone
Click to expand...

Time to drag this post back up. Your insight skills proved to be flawless 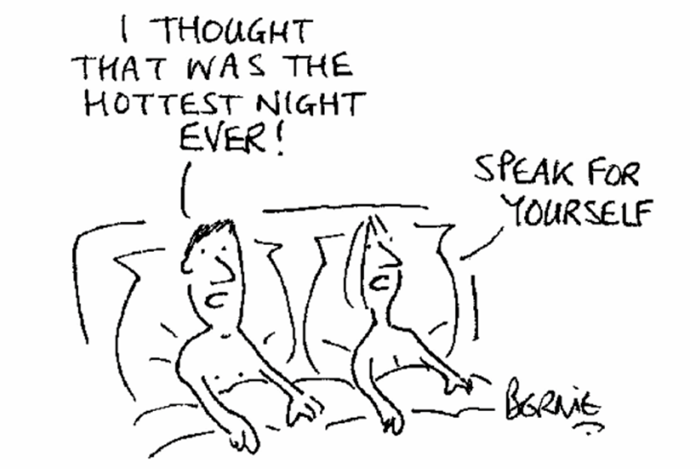 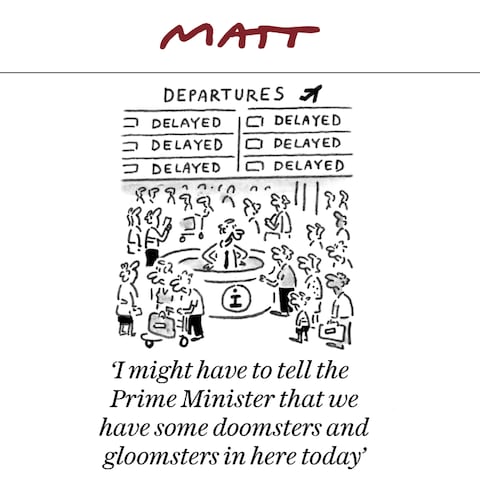 Some tragic news. An entire elderly skydiving display team has died in a tragic accident in Essex this weekend after replacing their parachutes with an optimistic attitude.
The incident happened during the Festival of Brexit in Clacton-on-Sea on Sunday when 52 elderly Skydivers leapt from a Tiger Moth 20,000 feet above the seafront.“They had been inspired by Boris Johnson’s speech to replace their parachutes with a plucky and optimistic attitude before they took off. They all seemed really excited about the future.”
“I heard them muttering something about parachutes being health and safety gone mad and how the EU couldn’t make them wear them before they got into the plane.”
A spokesman for the Government told The Rochdale Herald “Obviously these 52 deaths are a tragedy but the important thing is to not let minor things like hitting the beach at 90mph stop you from freeing yourself from the shackles of tyrannical EU health and safety legislation etc etc etc.”

I dont know how to put it up but there is a good cartoon in "The Newcastle Journal" today with Johnson with a fez on,Tommy cooper style, and arms aloft with the caption saying "just like that" It made me laugh.
You must log in or register to reply here.
Share:
Facebook Twitter Tumblr WhatsApp Email Link

Launched in 1960, The Doe Show is the largest agricultural, construction and groundcare machinery dealer show in the UK and is a popular fixture in the calendar every year for many people.

We have a team of people on hand to help you with advice or answer any questions so please use the contact details or click on the live chat button to speak to us right now.

Thank you for visiting and we hope you enjoy our Doe Show with a Difference!
Farm TV News
Continue…
Top