NEW YORK: It’s a sign of the times when farmers make more money advocating for the industry on social media than actually farming.

Zach Johnson, who grows corn and soybeans in Minnesota, is known in YouTube circles as MN Millennial Farmer. It’s a role, he says, that’s provided him and his wife, Becky, about five times more in earnings than he can make on the family farm in the last year.

Johnson, 34, became a video blogger three years ago to advocate for growers and the technology they use.

Now, he and Becky have about 300,000 subscribers and 50 million views under their belts.


Their experience reflects both the depressed state of the rural economy and growing consumer interest in how food is produced.

“Yes, we use GMOs, we use pesticides, drain tiles and irrigation and there are real reasons why we use those things,” Johnson said in an interview.

He describes his role as bringing balance to a discussion often dominated by critics of modern farming practices.

The Johnsons aren’t alone online. In rural communities across the US, YouTube, a unit of Google, is the most popular social media with 59% of people using it, according to a Pew Research Center survey in 2018.

Keith Good is the social media manager at the Farmdoc project at the University of Illinois, created to provide online data and analysis that will aid decision-making for farms under risk.

“Farm organisations and commodity groups have encouraged producers to be part of the conversation on social media,” Good said. 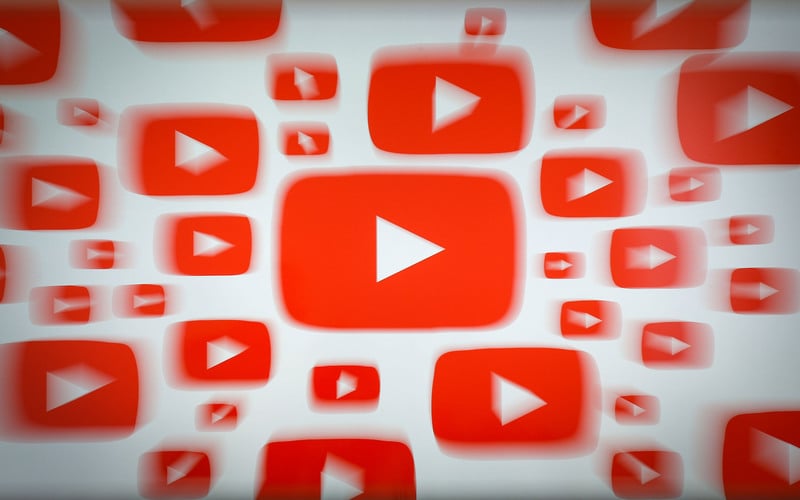 Farmers earn more from YouTube than their crops amid tough times

Farmers are turning to social media to help advocate and earn a living.

He and welker farms are a couple of my must watch YouTube channels. They are very good

Wombat said:
He and welker farms are a couple of my must watch YouTube channels. They are very good
Click to expand...

Welker have just got sponsored by case and a busy patron account must be earning good coin. Great videos for both of them.
W

Irish NZ said:
Welker have just got sponsored by case and a busy patron account must be earning good coin. Great videos for both of them.
Click to expand...

Yeah saw that on their last video

I watch a lot of the American homestead videos on Youtube and it's almost essential for them to have a channel to support their small enterprises, can make $30-40,000 pa from Youtube.

However, they have to spend half of every day editing and uploading, as well as carry a camera around with them everywhere they go.

I see there's a growing number of UK farmers doing it now as well.

It does seem a good idea if you don't mind putting yourself out there and all the hassle it brings with it.
Zach does a great job of promoting his industry.


I'm waiting for a few members on here to do one

Wombat said:
He and welker farms are a couple of my must watch YouTube channels. They are very good
Click to expand...

We add their videos to Farm TV here along with some other good channels. Loads of great farming content out there.

Video diary, of a Comedy Sheep Farm .
You heard it here first!!!!
J

I like this farm wife. I have now idea what’s happening just like the sound of her voice.
S

aye, what does she see in that grumpy old husband, i wonder ?

Shughie McFee said:
aye, what does she see in that grumpy old husband, i wonder ?
Click to expand...

Ah come on he is the real star of the show if u ask me.

Chris F said:
We add their videos to Farm TV here along with some other good channels. Loads of great farming content out there.
Click to expand...

PS I was forced to start my own! 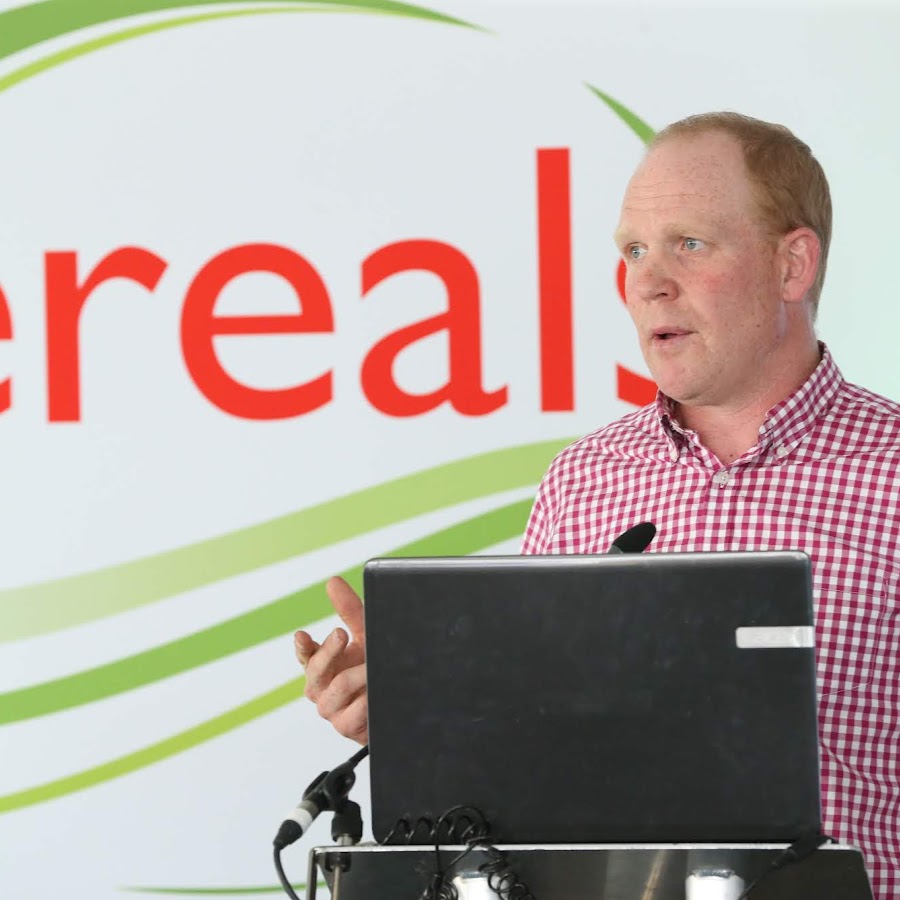 PS I was forced to start my own!

try it’s a farming life for me.

John said:
try it’s a farming life for me.
Click to expand...

It is true, you can earn a good packet from YouTube if you're prepared to put the effort in. Farmers have quite an advantage in that it's a tiny niche on YouTube, and so it's easier to be discovered.

It is however a lot of work to get it right, while I dont think most farming channels are putting in the same amount of editing time. For our project at the moment we are taking nearly 1hr in editing for every 1min of footage.

And you need at least 15 minutes of footage for every minute of the final cut.

We are drafting in an editor and videographer to assist with it all, so it's costing us a significant amount of money before we even start.

Content for farmers is a bit easier to put together, because we aren't as fussy.
S

The less music and less editing the better for farmers I think. Simple shots showing real farming works if you have any natural talent in from of a camera. 10th Gerneration Dairyman is a example of that. A good UK channel that deserves more subscriptions is CowfarmerDan.

I used to watch George Saunders too.