Nearly a year ago I wrote something about an innovative and new spraying technique that is emerging in The Netherlands; the Wingssprayer. This 'wing' is mounted underneath a spray boom and reduces drift. It uses air flow to open up the crop. Small droplets enter the crop which gets a better covering, whilst achieving 99 percent drift reduction. The technique hasn't gone unnoticed in it's home country and many other places in the world.


Most recently Wingssprayer was awarded the Water Innovation Award 2015 in the clean water category. This price was awarder to Wingssprayer founder Harrie Hoeben by the union of water boards in The Netherlands. The jury was particularly impressed because of it's simplicity and the large gain for the environment. 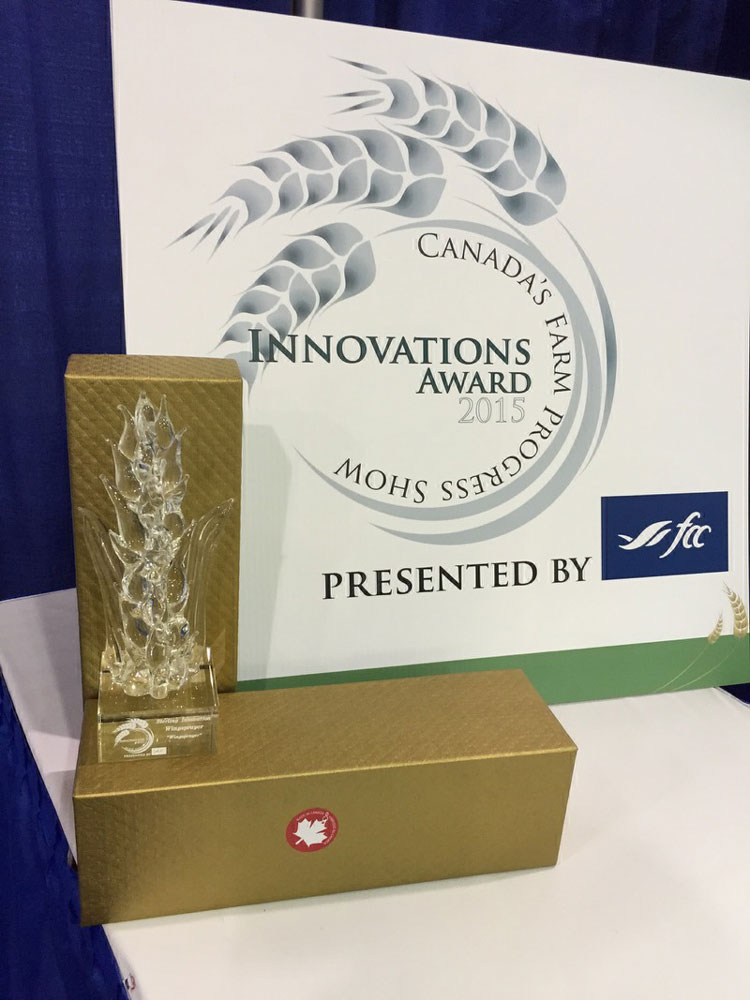 The horizontally mounted Wingssprayer has already proved itself invaluable to arable farmers in the country, delivering 99 percent drift reduction in all conditions. The vertically placed wing is expected to make a huge impact in the fruit growing industry, making it possible to spray with at least 90 percent drift reduction. This means less pesticides can be used and less chemicals contaminate the surface water. According to the jury there is more profit than that just gained financially. Wingssprayer tackles issues at the source, not at the end of the pipeline, so they write in their final verdict. 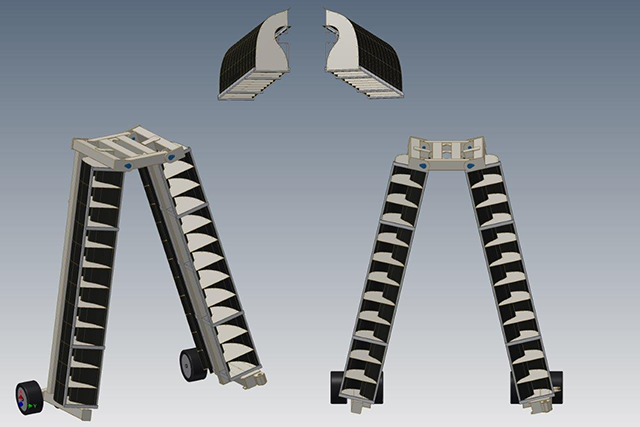 Wingssprayer developer Hoeben was awarded 15.000 euro to rapidly develop this new project. This money will be used to fund the product launch of the vertical wing. 135 innovations were entered in the yearly competition.


Wingssprayer is also receiving international recognition for it's technique. It entered Canada's largest farm machinery show - The Farm Progress Show - and won a prestigious Sterling Innovation Award. And it didn't end there. Canadian farmers, used to spraying at very high speeds, were very much interested in the drift reducing technique. Wingssprayer came home with a good many quotes for new machines. The innovation didn't go unnoticed to the press. Articles can be found here and here.


Interesting to find out how Wingssprayer can help reduce the chemical bill and drift on your farm? Delivering healthier crops, less wheats, less costs and cleaner water. Get in touch through their website: www.wingssprayer.com.

Join our Guided Digital Crop Tour session at 3:00 pm to experience a virtual tour of alternative crop trials, demonstration plots and research farms featuring SEFARI partners, giving a 'virtual' taste of what might have been seen at Arable Scotland if it had been possible to hold as a field...