Written by Reuters from the Guardian

A study combining linguistic, genetic and archaeological evidence has traced the origins of the family of languages including modern Japanese, Korean, Turkish and Mongolian and the people who speak them to millet farmers who inhabited a region in northeastern China about 9,000 years ago.

The findings detailed on Wednesday document a shared genetic ancestry for the hundreds of millions of people who speak what the researchers call Transeurasian languages across an area stretching more than 5,000 miles (8,000 km).

… we have a small favour to ask. More people are reading the Guardian than ever but advertising revenues across the media are falling fast. And unlike many news organisations, we haven’t put up a paywall – we want to keep our journalism as open as we can. So you can see why we need to ask for your help. The Guardian’s independent, investigative journalism takes a lot of time, money and hard work to produce. But we do it because we believe our perspective matters – because it might well be your perspective, too.

If everyone who reads our reporting, who likes it, helps fund it, our future would be much more secure. Support the Guardian – it only takes a minute. Thank you. 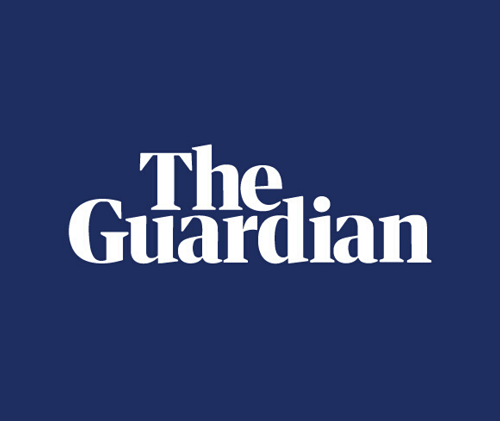