I have a very old Ingersoll Rand P250 compressor which I have owned now for nearly 15yrs and has been perfect all that time. it mostly stays in the yard and just moved between tanks for blowing out the umbilical pipe or pumping wheels. For some reason now and of all times with the slurry season open, it has started to play up.

Starts up fine, I press the button to send air to the valves, it starts to rev up when the tap is open but doesn’t rev anywhere near as high as it should. When the umbilical pipe starts to build up pressure in the pipe, the compressor starts to die down like it’s struggling and air volume output drops which takes forever to blow the pipe out. Its like the slurry isn’t moving and the compressor thinks it’s reached it pressure limit and cuts itself back to borderline ticking over.

I notice black smoke coming out of the exhaust which isn’t something I usually notice. If I close the valve/tap to cut air going down the pipe, within 5 seconds the compressor starts to blow blacker smoke out and immediately sounds like its dying and the engine just stops.

Air has to be moving for the engine to keep running. As soon as the air is cut off, the engine dies. I changed the diesel filter, removed the large air filters in case they were clogged preventing air intake but no difference.

Just wondering if anyone can offer some input before I go looking for a mechanic with some knowledge of compressors which maybe a task.

When your compressor is running in standby mode can you here it "dumping " air?
Screenshot is out of p250 manual troubleshooting page 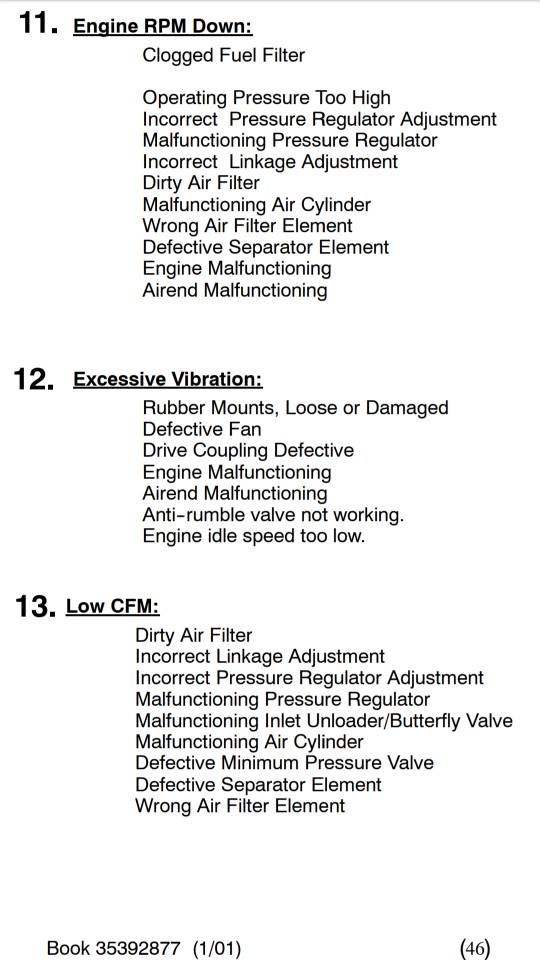 It only releases air when the engines shuts down. You have to wait a few seconds till it’s released before starting it up again.

Now, when you start it up, it will idle no problem before you press the button and you can hear the odd spits of air coming out from somewhere but it’s nothing like when you switch the engine off.

I'm not a compressor guru I just had to learn about them a bit back a few months ago when ours got a bellyache....
I was thinking it should be dumping a steady stream of air during standby....
As you can see from the manual page it could be a number of different things, from a stuck valve to plugged filter to bearings going out in the airend. As I said I'm no expert just throwing out what little I've learned
You must log in or register to reply here.
Share:
Facebook Twitter Tumblr WhatsApp Email Link 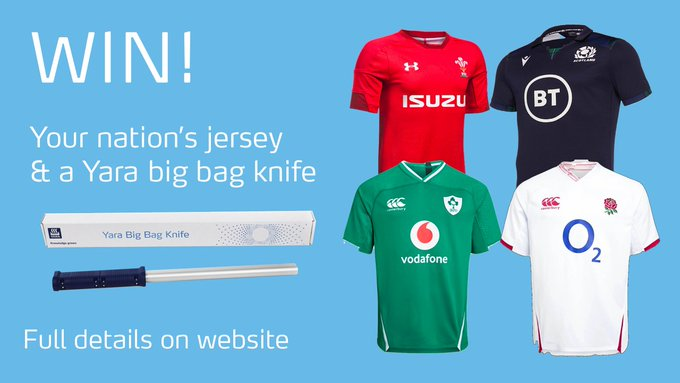