YEN Awards 2017 - UK farmers are both lucky and smart!


UK farmers are both lucky and smart!

Results revealed at the annual results meeting of the Yield Enhancement Network on Thursday 16th November showed that the competition had attracted more entrants than ever. Top yields were around 15 t/ha for cereals and over 6 t/ha for oilseeds, and one cereal crop in northern Scotland broke the YEN gap record by achieving 83% of its site potential.
Speaking at the YEN awards at the Newark Showground, Dr Alan Ryder, CEO of RSK Group, the international consultancy which now owns ADAS, congratulated ADAS and all other YEN’s participants in forging the highly successful YEN initiative. Alan then presented awards to the winners, as follows:
Cereals

Prof Roger Sylvester-Bradley, ADAS’s Head of Crop Performance, who leads the YEN, said “it is clear that the UK is blessed not only with a productive climate, but with some very smart farmers who have intensive industry support. Some farms regularly produce yields that – in terms of energy conversion – far exceed achievements in New Zealand which has 50% more solar energy to play with. The best YEN yields have been almost double the national average. The challenge now for YEN scientists and farmers is to see if they can understand and emulate more widely what these high yielding farms are doing.”

The average yield of all YEN crops in 2017 was 11 t/ha, less than in some previous years. However, almost all YEN yields consistently exceeded the national average and, as Prof Sylvester-Bradley says “the YEN is now planning how to share its increasing treasure-trove of data, so that all YEN participants – both farmers and sponsors – can benefit”.

Dr Pete Berry, Head of Crop Physiology at ADAS, commented specifically on oilseed rape yields adding, “Oilseed rape yields were generally high this year, but they could have been even better. Good establishment, a dry autumn and winter followed by a bright spring allowed crops to set a large potential yield with lots of seeds/m2. Unfortunately, a warm May and early summer which wasn’t particularly sunny meant this high yield potential was not fully realised. Oilseed rape harvest was a couple of weeks earlier than normal due to the warm conditions which reduced time for filling the seeds.”

Oilseeds were included in the YEN for the first time this year and over 50 entries were received. Average yields among entrants were nearly 5 t/ha and top yielding crops came close to world records. 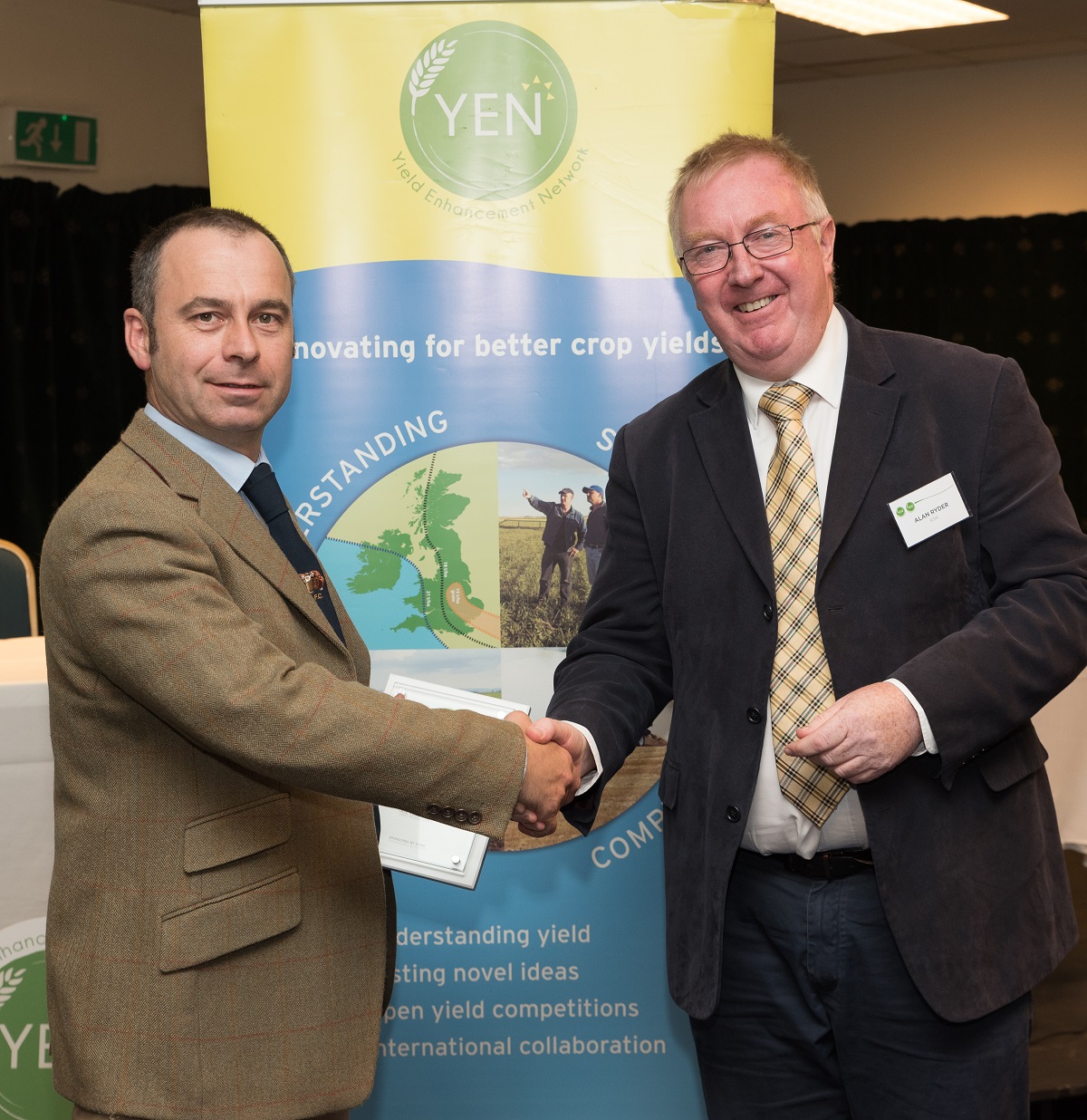 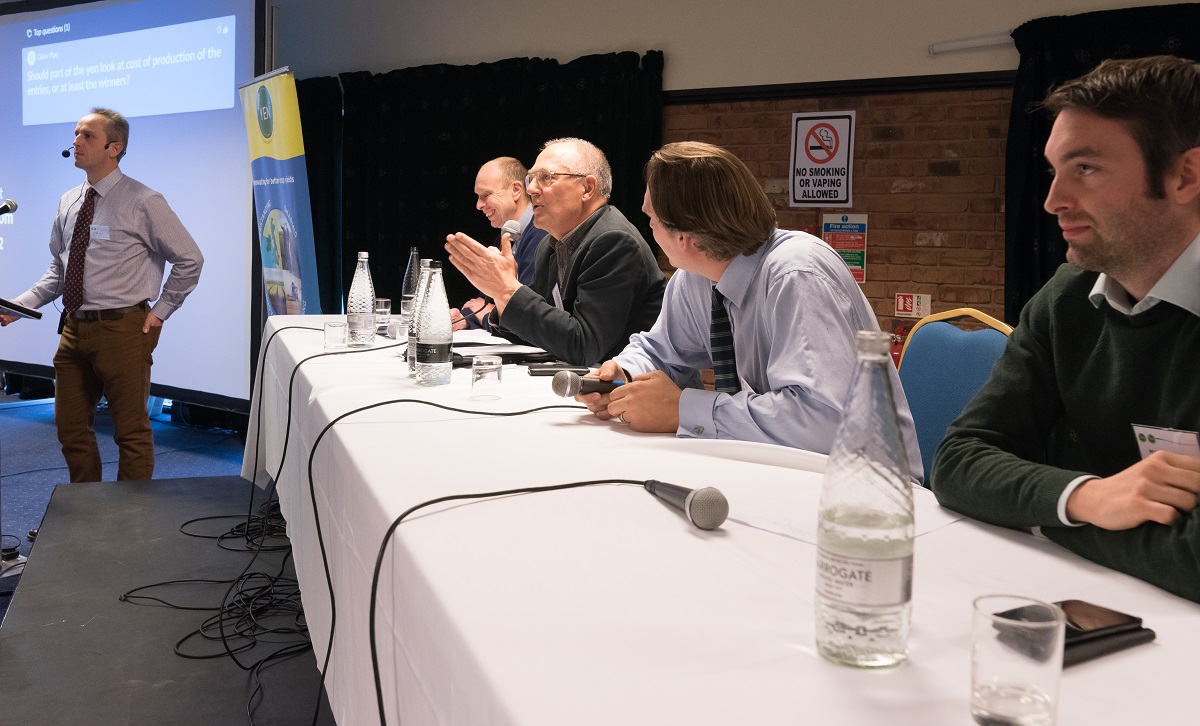 View from the audience: 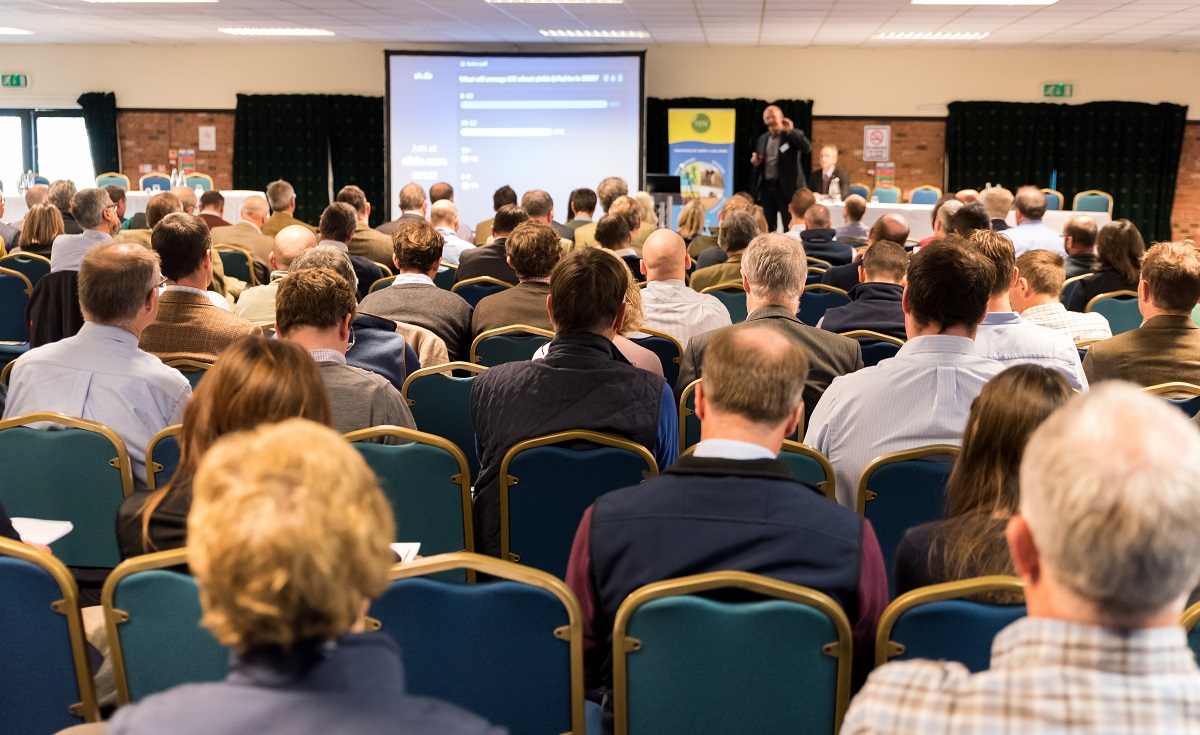 LEAF (Linking Environment And Farming) is offering 60 farmers the chance to participate in pre-pilot trials looking at aspects of the Environmental Land Management Scheme (ELMS), that will pay Land Managers for delivering public goods under the 25 Year Environment Plan.

LEAF, which has nearly 30 years of experience in the development and promotion of sustainable farming...
News
Continue…
Top