-1 but feels like -8 here at the moment with a high of 2 forecast today, winds have decreased considerably overnight,
Sorry to here of the rough time your having in northumberland & other northern parts no doubt.

Scattered showers in Norfolk and north Suffolk today, some of which could contain hail, sleet or wet snow. Snow will generally struggle to settle, but a brief, thin, slushy covering is possible from heavier showers. Breezy in northern and eastern coastal areas, with gusts close to 40mph at times. Lighter winds are expected inland where it will be mostly dry and bright, albeit cold. During the afternoon an area of sleet and snow will approach far western fringes of the region from the north, but is not expected to affect the region at this stage. Showers fading overnight, with a cold night away from the north-east and a fairly widespread frost. 24 hour rainfall totals of 10-15mm locally in Norfolk, most likely in the north.

Mostly dry on Monday, with just just the odd shower clipping north-east Norfolk, where winds will be lighter than the preceding days. Sunny spells expected elsewhere, but it will be another chilly day. Cold in the evening and early in the night with a widespread frost, but cloudier and less cold conditions pushing in from the west overnight with patchy rain. Milder on Tuesday, but mostly cloudy with just the odd spot of rain. A band of rain is expected to push in from the north-west overnight. Mostly dry on Wednesday with sunny spells, but turning cooler later as winds turn north-westerly or northerly, with scattered showers pushing in overnight. Confidence lowers into Thursday, but at this stage a chilly day is expected with a few showers in the east, with a chance of some rain pushing in from the west overnight, perhaps preceded by sleet or wet snow very briefly.

Sunny France... not, some snow blowing in the wind. Won't settle.
W

Light dusting of snow, puddles but sun out now

Location
Near Stratford upon Avon

Like a bloody skating ring, snow and rain have frozen, even the dog cannot stand up

Bit nippy but little wheats just considering popping out of the soil. 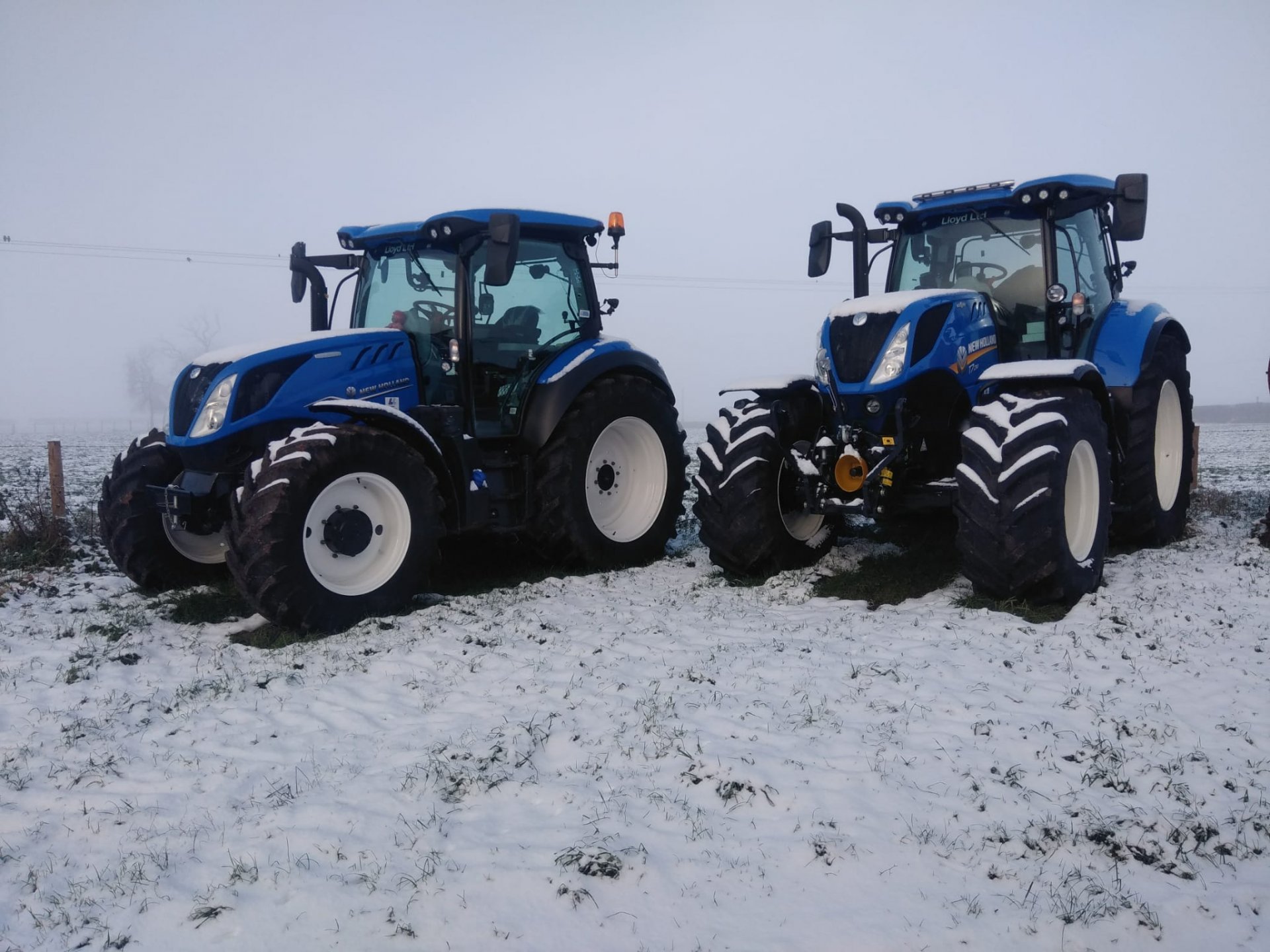 Been a clear bright day but struggled to get to 3c, walked around some fields this afternoon chilly but nice to get some fresh air into the lungs, did my creaking knees good as well, below freezing now

-1 but feels like -6 here with a high of 2c today, tomorrow 10c forecast in afternoon

The odd shower clipping the Norfolk coast this morning, but becoming largely dry with sunny spells. A cold day expected once again. Cold in the evening and early in the night with a fairly widespread frost, but cloudier and less cold conditions pushing in from the west overnight with patchy rain.

Milder weather is expected on Tuesday, with mostly cloudy conditions and some patchy light rain or drizzle. A band of rain is expected to push in from the north-west overnight accompanied by blustery winds gusting close to 40mph, with a few showers to follow at the end of the night. Drier for a time on Wednesday with sunny spells, but showers pushing in from the north-west later, and turning cooler once again. Showers affecting eastern coastal areas overnight, with some hail, sleet or wet snow possible. A chilly day is expected on Thursday with a few showers in the east, some of which could contain hail, sleet or wet snow. Drier and brighter farther west. Cold in the evening, but cloud building from the west overnight with some rain pushing in from the west early on Friday, preceded by sleet or wet snow very briefly. Rain clearing east later on Friday, with some brighter spells later in the day. Largely dry overnight.
W

-2 and a light covering of snow, sun just coming up over the trees

Location
Near Stratford upon Avon

It’s warming up a bit, the light dusting we had last night is starting to disappear and the clouds are high making it reasonably bright.

Warmer. Drizzle on and off since last night.
D

More beet to lift. It’s mauly on top. The sort of conditions that would have DEFRA tutting.
But will it get wetter or dryer?
Will it get warmer and rot in the shed but keep in the ground?
Will it get colder and get frosted in the ground but keep better in the shed?
Will the factory ever get up to speed?
Will I ever get a clear day off as the beet lorry will definitely not be coming rather than might be coming?
Nobody knows.

Seems to have been a bit of drizzle.