Some of you might have been following Henry Dimbells (Founder of food chain LEONs), review of the way we purchase, produce and consume food. This part 1 focuses mainly on the purchase and consumption, with a larger review in 2021 about how food is produced. He makes some great points about trade in chapter 5, page 60. 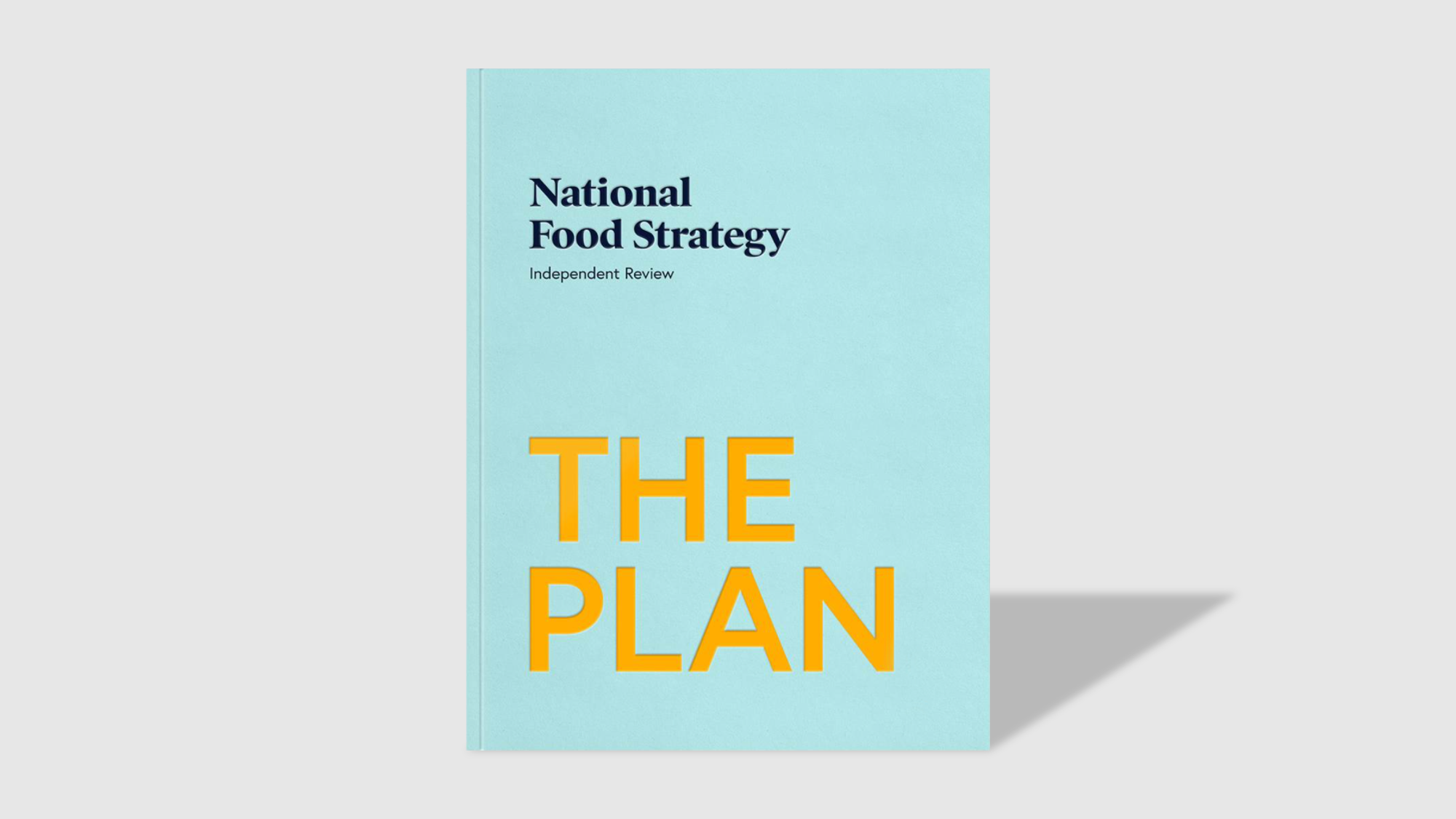 The National Food Strategy - The Plan

An independent review for Government 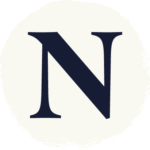 Formatted said:
Some of you might have been following Henry Dimbells (Founder of food chain LEONs), review of the way we purchase, produce and consume food. This part 1 focuses mainly on the purchase and consumption, with a larger review in 2021 about how food is produced. He makes some great points about trade in chapter 5, page 60.

The National Food Strategy - The Plan

An independent review for Government

no point in producing food in this country anymore IMO
S

Location
Does it matter anymore how far WalterP is from me?

We have a Dimbleby Jr and a Goldsmith Jr directing all the strategies nowadays. How'd they both get there?

While I skimmed until page 60, it’s was interesting, I was surprised by the 45,000 t of beef from USA is allowed into the EU, even now. I do get the sense that farming is going to be thrown under the bus because asking other countries to match our standards or pay a tariff is not going to happen because of the greater good that turning our country into a national park is higher on the agenda, they basically say Support farmers because we would get no imports or trade deals if we set the standards to high, so instead of being a beacon to the world with the uk’s mostly higher standards we will crumble and let standards Fall for imports and just find away to support our farmers, while giving the consumer the choice of higher standards, or not. they avoid the packaged food Industry the ones who buy this cheap food and stick it in ready meals that avoids the consumers scrutiny.
I would be happy if food packaging was clear on point of origin put even when its used its to easy to put a misleading label on food that’s imported, But the USA is trying to squash that.
He mentions frozen chicken as this is the way the USA would import chicken into the uk as only 4% of consumed chicken what it avoids is that the proses foods industry look on price and will not be bothered if it’s fresh, it’s nearly inevitable if imported frozen chicken is cheap even if the uk consumer doesn’t buy it direct it will end up being the large majority of chicken used in Processed foods and ready meals. Maybe even those takeaway meals and Restaurant meals we all have.
the amount of food as they say we consume as we eat out is about 25% of the food total I expect the majority of that will end up using the cheapest supply the majority of the time.

It also avoided looking to increase self reliance because statistically that can cause problems if that supply chain is disrupted, it’s have 20 suppliers so if one has an issue then the other 19 can hopefully pick up the slack. But avoid even trying to safeguard uk production to reduce the reliance on imports, having trade deals to fall back on is one thing, have local supply is another they seem to throw local supply under the bus for trade deals rather than promote local and make trade deals to safe guard supply. While I can see the complexity of the problem and it seems the USA is a bully that seems to get its way one way or another, there was hope nearer the end of the report with a note that environmental cost be factored into food as a way of levelling food prices based on environmental cost, This seemed sensible so grass fed beef that didn’t pollute rivers, or eat corn, would have a lower environmental cost than say intensive Beef.

what’s not clear is if this idea will ever get off the ground or not, it was also scary Reading, his personal view of what he would like which was basically and nature reserve covering the entire of the uk, and solar powered factory farms on the edges of cities.
D

Just sent the main man this:

Dear Mr Dimbleby
Having read the summary to Part 1, I have been giving some thought as to why you are floundering. I found the answer in your ‘what we have read’ section on your website. Too many experts. You wont learn anything from an expert. You should be reading The Farming Forum www.thefarmingforum.co.uk . There are more good ideas posted on there before breakfast than you will get all day consulting the experts. Get one of your researchers to go through the posts made in the Agricultural Matters section over the last 12 months. If they do their job properly they will then be able to present you with a short summary of general themes and specific recommendations as to what your National Food Strategy Part 2 should look like.
yours etc.
D