Pottinger is powering ahead in response to the buoyant machinery market as well as a continual growth in sales. The company has just opened its latest plant in Austria as well as cut the sod for the next extension.

This is the fourth Pottinger production plant and it was officially opened this month. Gathered together for the ceremony were the company owners, the management team, employees and a small group of invited guests.

The new facility is situated at St. Georgen, near Grieskirchen in the north west of Austria. The first expansion phase was completed in just one year after an investment of €25 million. 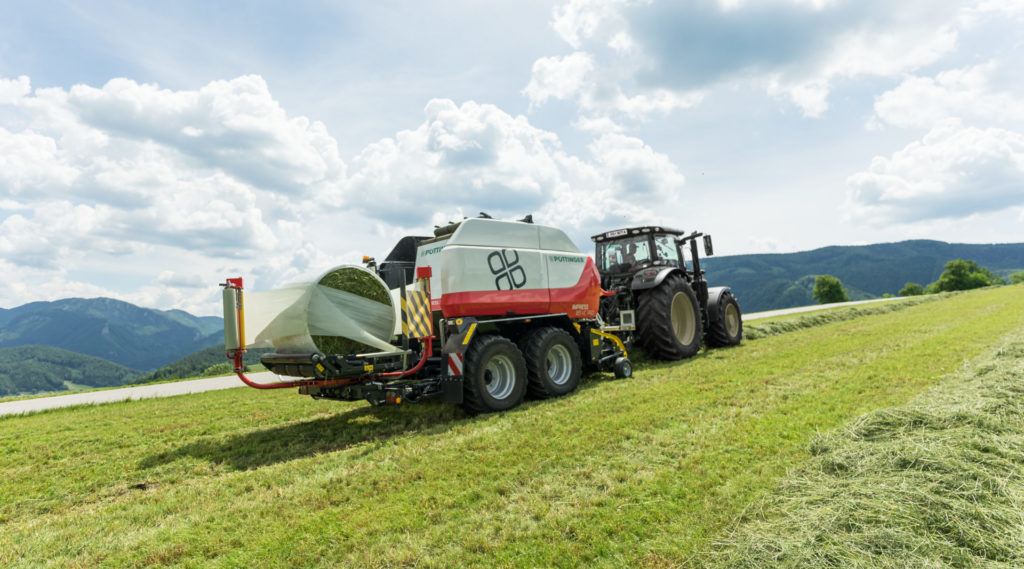 Full order books combined with the limited space available at the main plant, requires that construction for an extension starts straight away.

It is intended that round balers and large rakes will be manufactured in the new buildings.

“We are pleased with the positive development of our business and want to use the momentum of current demand to achieve sustainability by expanding distribution and introducing new products,” Gregor Dietachmayr, spokesman for the company, said.
Click to expand...

The new stage now taking shape means an expansion to around twice the current production area.

It marks a further investment of another €45 million and 60 people will be employed at the factory with more to follow.


Sustainability has been a major focus of the construction process. Wood, as a renewable building material, has been used extensively and such measures as underfloor heating and heat recovery, further reduce environmental impact.

Like all manufacturers the company is keen to boast of its latest paint shop which is part of the investment. They claim that “Cathodic dip painting is an environmentally friendly coating process. No solvent is used in the mixing and application of the coatings”.

Globalisation does not appear to have swayed the heads of the company who proudly note that as a family-owned company, by building the new plant in Austria, “the international agricultural machinery company is honouring its local roots”.