What was the best-selling individual tractor (model) in Ireland in 2019?

AgriLand has been busy delving through raw (registration) statistics to find the best-selling individual tractor models in the Republic of Ireland – in 2019.

We’ve sifted through registration data up to mid-to-late December so, while not stretching to the very end of the calendar year, these figures should serve as a reasonably reliable ‘indicator’.

From what we can discern, the top-selling individual new tractor (for 2019) is the New Holland T7.210. Approximately 78 new units (of this model alone) appear to have been registered. 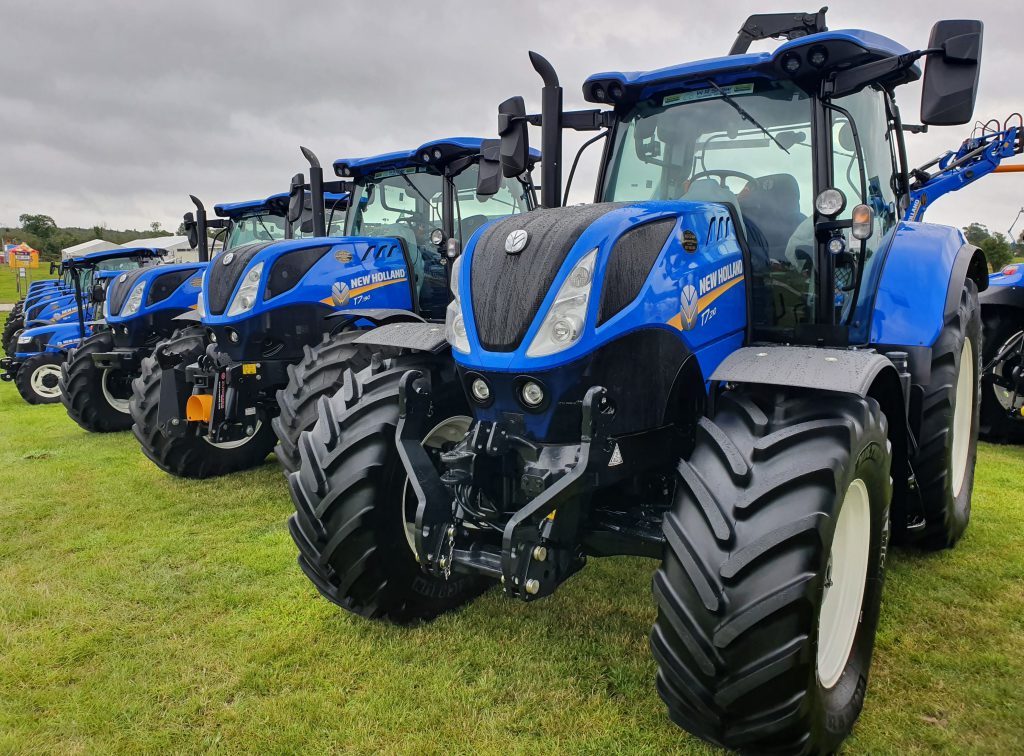 John Deere’s 6120M is evidently a big seller too; 55 of these appear to have been registered during 2019. The 6155R is also prominent in the statistics; 53 of these were registered. 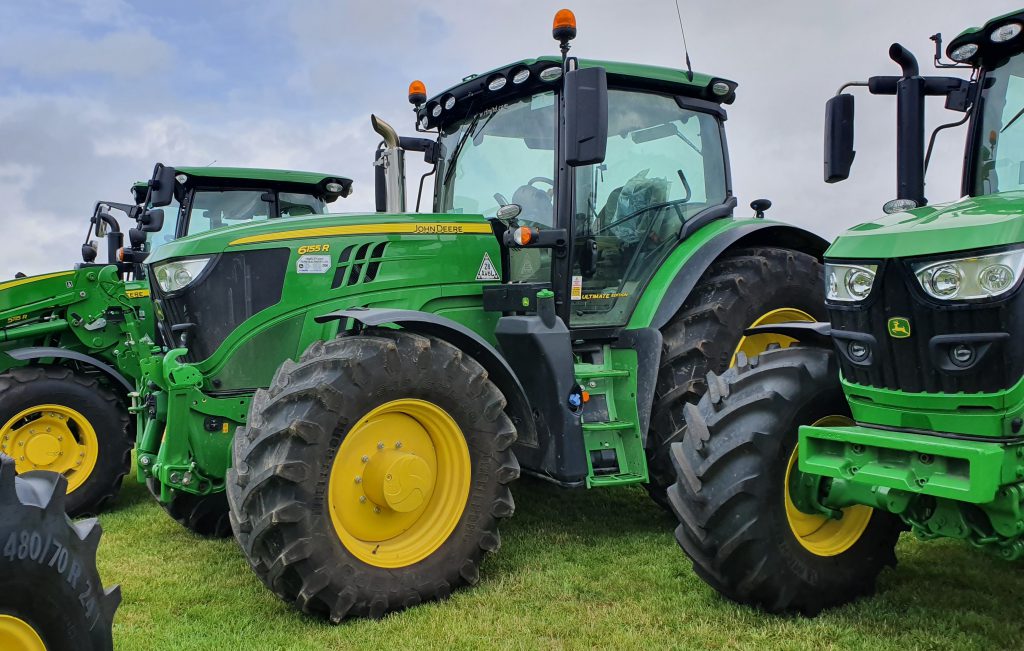 Massey Ferguson is another of the ‘big three’ tractor brands in the Irish market. However, it’s more difficult to accurately ascertain registrations of individual models for this brand, due to the way the raw data is collated. 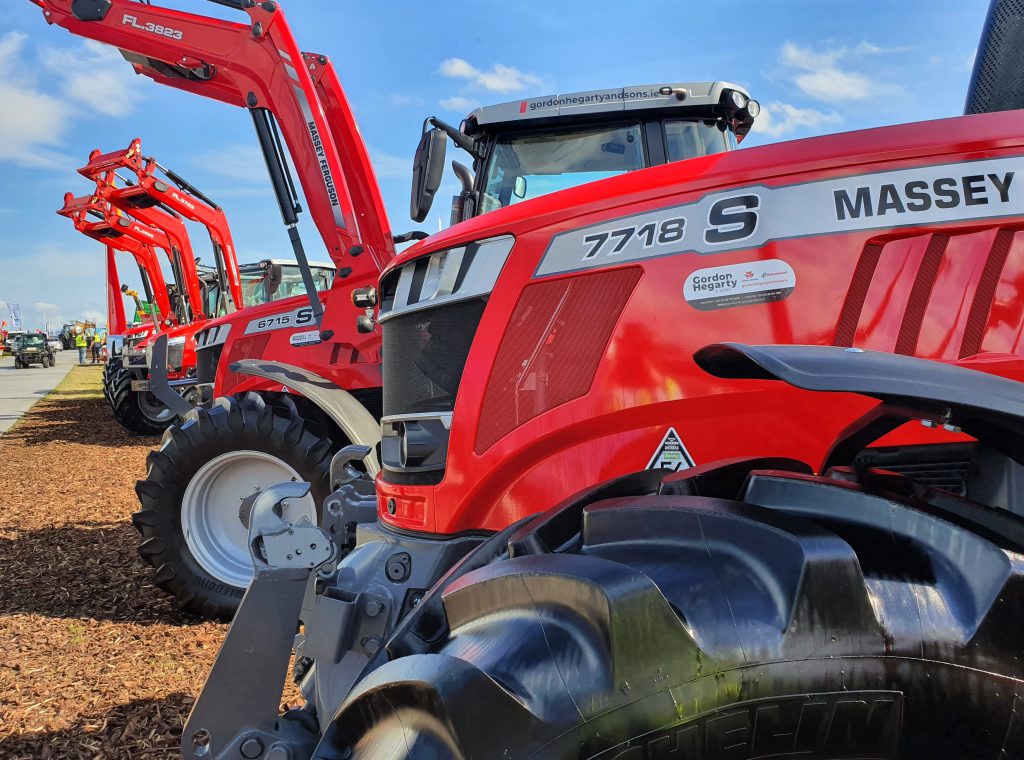 However, the data suggests that these (individually) can’t top New Holland’s T7.210 when it comes to registrations of one particular model.


Stay tuned to AgriLand for a forthcoming analysis of new tractor registrations on a brand-by-brand basis (rather than the model-by-model approach adopted above).

We suspect that John Deere, Massey Ferguson and New Holland (listed in alphabetical order) are the brands to beat. Together, these three manufacturers typically account for about 60% of the overall (new) tractor market here in the Republic of Ireland. 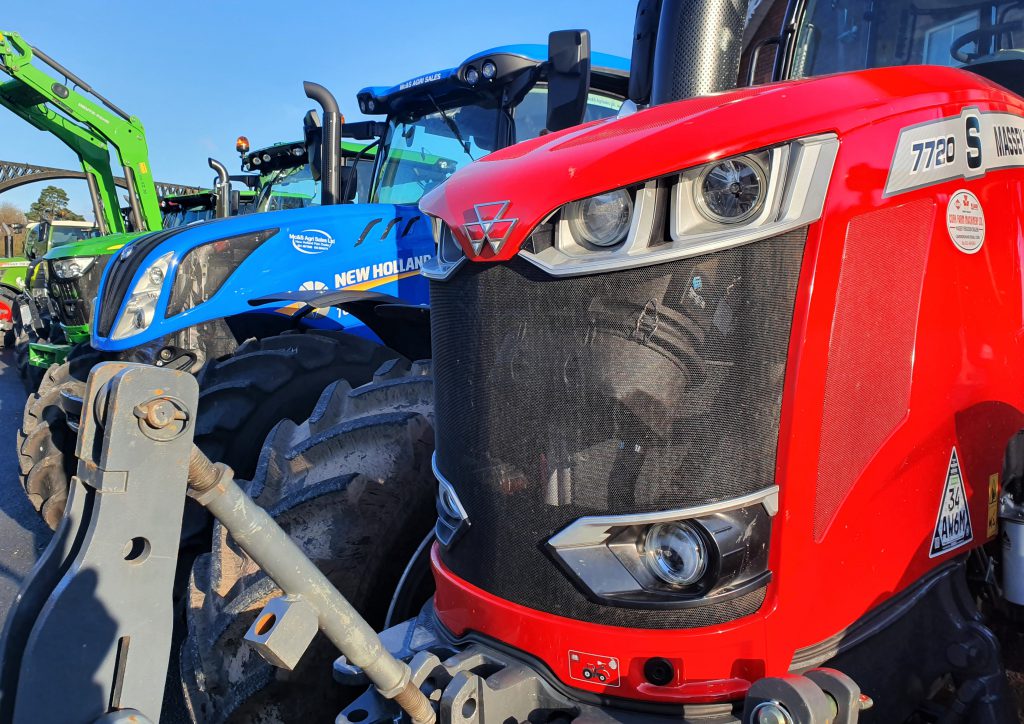 Back in July, when we delved into data pertaining to the first six months of this year, John Deere appeared to be the top-selling tractor brand. Next up – it seemed – was Massey Ferguson; followed closely by New Holland.

We’ve sought to correct these where practical but, given the provisional nature of this data, any ‘findings’ should be treated as “indicative” rather than “definitive”.

The post What was the best-selling individual tractor (model) in Ireland in 2019? appeared first on Agriland.co.uk.