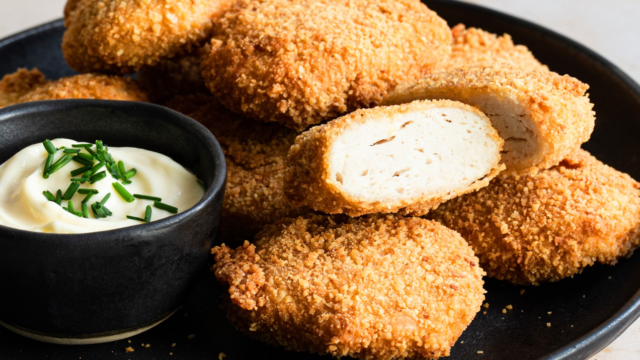 A Finnish food-tech start-up has discovered a way to get up to 30% more from a single chicken by harnessing the nutritional benefits of bones.

It means that more poultry-based food can be produced from the same amount of raw material while reducing the food industry’s environmental impact, according to the company, SuperGround.

For consumers, SuperGround’s food-production technology means that the food industry can offer commonly known food choices, such as chicken nuggets and meatballs, that are more nutritious and cause less burden on the environment, the company said in a statement.

This enables people to make more sustainable dietary choices without drastically changing their diet or vastly increasing their budget on sustainable food choices, the company added.

Sustainable – the bones of it​

According to estimates by the Food and Agriculture Organisation (FAO), by 2050, food production will need to increase by 60% to feed a world population of 9.3 billion.

It believes that the sustainability challenge of the food industry won’t be solely solved with vegan alternatives, such as plant-based protein, as these alternatives still cost more than meat alternatives, and require people to change their diet habits.

Technology and solutions that instantly enable the production of well-known meat choices more efficiently and sustainably are required, the company said.

Extrusion
The company uses an extrusion method, enabling using bone safely and in a non-visible way in food production. The extrusion process is also used for producing many vegan proteins.

SuperGround’s new food-production line enables the production of up to 30% more poultry-based food from the same amount of chicken without the need to increase chicken farming.

Due to the closed process, zero raw material is lost, reducing food waste, the company clamed. 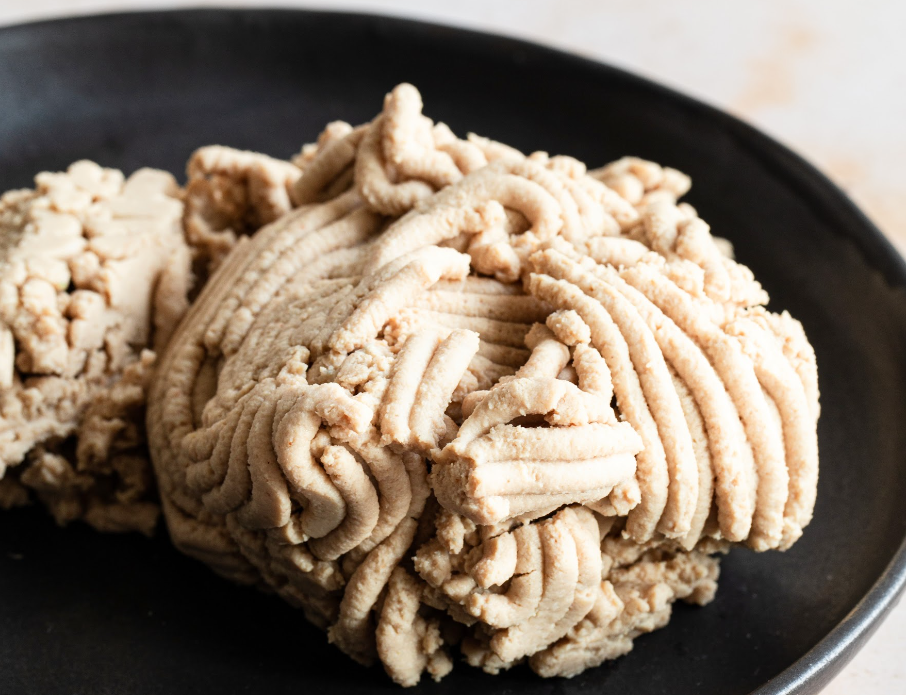 The company has managed to harness the nutritional benefits of bones

“This, therefore, makes it easier for consumers to make more sustainable daily food choices without the need to change their dietary habits or spend more on sustainable alternatives,” said Tuomas Koskinen, chair of the board of SuperGround, and one of the investors in the company.

CEO and founder of SuperGround, and inventor of the solution, Santtu Vekkeli, explained that various food raw materials were evaluated and tested before chicken was selected.

“Chicken is among the most environmentally efficient grown terrestrial animals, consuming the least land and water resources,” he said.

“Around 35-40% of chicken net weight is bones, after guts and feathers are removed, making it optimal for our process,” he said.

Chicken nuggets – making no bones about them​

If we take a chicken nugget as an example of a poultry-based product created in this way, Vekkeli explains:

“The nuggets look and taste the way consumers are used to but are more nutritious due to higher calcium content, and are produced more efficiently with less environmental impact.
Click to expand...

“It is the same nugget, just better in numerous ways. And consumers no longer need to make the compromise between being sustainable or being price-conscious,” he said.

“This is no fantasy or upcoming innovation, but something that is available for the food industry right now,” he said.