ollie989898 said:
Let me guess, a one million quid pay out for BossFarmer?
Click to expand...

He will still be grumpy and hard done by

Banning of live export , they had a piece in parliament today about it .

Any Theresa will be gone in the feb reshuffle.

andybk said:
Banning of live export , they had a piece in parliament today about it .

Look at the comments, in particular the apparent lack of understanding regards Halal. 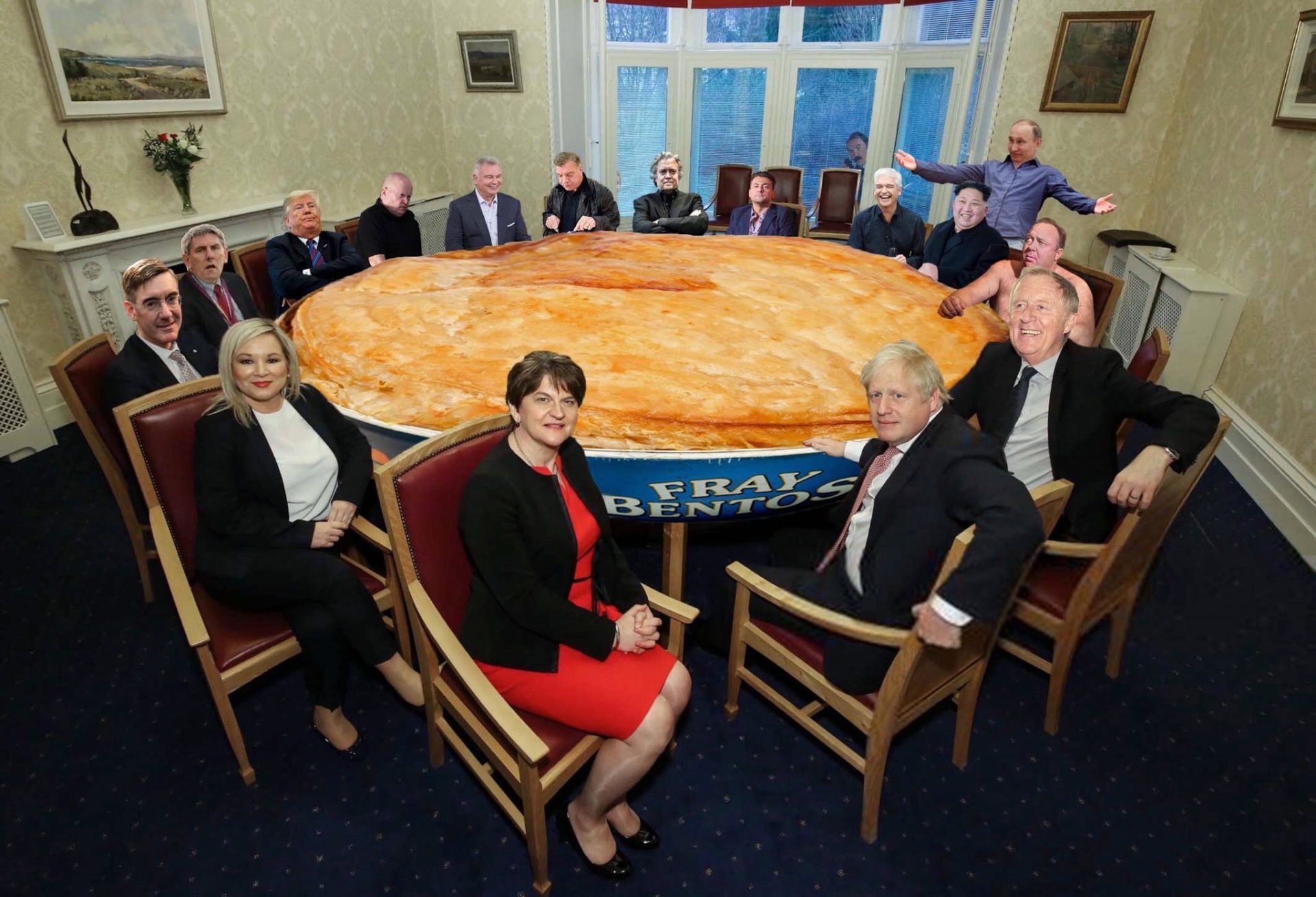 On the radio now: "This morning the British ambassador in Berlin handed the German government a final note stating that unless we heard from them by 11 o'clock that they were prepared at once to withdraw their sausages from Iceland, a state of war would exist between us. I have to tell you now that no such undertaking has been received, and that consequently this country is at war with Germany." The Russian government has resigned en masse at the news.
A

Ah so you stayed up! Did you parents never tell you Santa doesn't come until and unless you are fast asleep in bed!

Another revolution? Ok, just pop it on the shelf there next to all the rest of them, if you can find room that is.
Last edited: Jan 16, 2020

Any Theresa will be gone in the feb reshuffle.
Click to expand...

Boss Farmer will be pleased

Ploughing and cultivation will now be outlawed on all but veg and root crop production.

ajd132 said:
Ploughing and cultivation will now be outlawed on all but veg and root crop production.
Click to expand...

We'll be sneaking out under the cover of darkness with a stealth black trio and night vision goggles to get our fix! Sprinkle a bit of fast grow mustard on and hope it greens up before the satellite makes the next pass

Full text of the announcement : 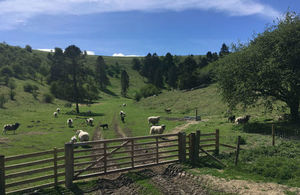 A future where farmers are properly supported to farm more innovatively and protect the environment is a step closer today following the introduction of the Agriculture Bill.
The landmark legislation introduced today will provide a boost to the industry after years of inefficient and overly bureaucratic policy dictated to farmers by the EU.
It sets out how farmers and land managers in England will in the future be rewarded with public money for “public goods” – such as better air and water quality, higher animal welfare standards, improved access to the countryside or measures to reduce flooding. This will contribute to the government’s commitment to reaching net zero emissions by 2050, while at the same time, helping to boost farmers’ productivity.
This will replace the current subsidy system of Direct Payments which pays farmers for the total amount of land farmed, skewing payments towards the largest landowners rather than those farmers delivering specific public benefits.
Instead, the new measures will provide a better future for agriculture in this country, maximising the potential of the land for food production and for delivering public goods.
The reforms set out in the Bill are supported by the manifesto commitment to maintain overall annual funding for farm support at current levels for the duration of this Parliament.
Environment Secretary Theresa Villiers said:

Our landmark Agriculture Bill will transform British farming, enabling a balance between food production and the environment which will safeguard our countryside and farming communities for the future.
This is one of the most important environmental reforms for many years, rewarding farmers for the work they do to safeguard our environment and helping us meet crucial goals on climate change and protecting nature and biodiversity.
We will move away from the EU’s bureaucratic Common Agricultural Policy and towards a fairer system which rewards our hard-working farmers for delivering public goods, celebrating their world-leading environmental work and innovative, modern approach to food production.
We will continue to champion British produce and support farmers to adapt to our new pioneering approach to agriculture through a seven-year transition period in England, ensuring we unleash the potential of our farmers for the future.
Click to expand...

The new Bill champions British food by improving transparency and fairness in the supply chain from farm to fork and through investing in new technology and research to ensure our world-renowned food producers remain competitive and innovative.
Investing in the foundations of food production, such as clean air, soils and water, will safeguard our food security and the Bill will legally require any UK government to report regularly on food security to Parliament.
By collecting data from across the supply chain, the government will also help food producers strengthen their negotiating position at the farm gate and seek a fairer return.
In order to spend more on boosting productivity and environmental benefits, Direct Payments will be phased out over an agricultural transition period, which is due to start in 2021 and run for seven years.
Later in the agricultural transition, the government plans to ‘delink’ Direct Payments from the requirement to farm the land, a requirement that currently exists under EU law. This will give farmers greater flexibility to plan for their future as these payments will be able to be used by farmers to invest in their business, diversify their activities or help new people enter the sector.
For farmers new to environmental work or hoping to do more than they currently do under the future Environment Land Management (ELM) scheme, the transition period will also allow them time to understand how new schemes can work best for their farm.
The government has already announced that the funding available for Direct Payments for 2020 will be the same as for 2019, and the Direct Payments to Farmers (Legislative Continuity) Bill has been introduced to Parliament to enable us to make Direct Payments to farmers for the 2020 scheme year– giving much-welcomed certainty to our farmers and food producers.
For subsequent years we are committed to matching the current budget available to farmers in every year of this Parliament, providing certainty and stability in advance of transitioning to the new system in England and phasing out direct payments in favour of rewarding the provision of “public goods”.

Where can we read the actual bill?
S

JP1 said:
Nothing new or outstanding in that from what I can see
Click to expand...

Not sure that soils were mentioned directly last time around.

GeorgeK said:
We'll be sneaking out under the cover of darkness with a stealth black trio and night vision goggles to get our fix! Sprinkle a bit of fast grow mustard on and hope it greens up before the satellite makes the next pass
Click to expand...

You can borrow mine the nights I'm not out spreading fertiliser .
(I am organic in case you didn't know)

JP1 said:
Investing in the foundations of food production, such as clean air, soils and water, will safeguard our food security and the Bill will legally require any UK government to report regularly on food security to Parliament.
Click to expand...

​
The Cereals Event is to move online for the first time ever to support the industry during the Covid-19 pandemic.

Producers may not be able to physically visit the Cereals Event this year, but they won’t miss out on any of the content as all the key features will now be delivered in a virtual sense, says event director Alli McEntyre. “These are challenging times and while we are disappointed to have...
News
Continue…
Top