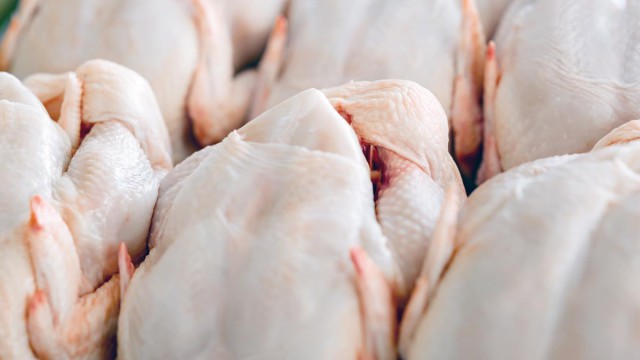 The Soil Association has today (Monday, April 25) launched a petition calling on UK supermarkets to remove harmful pesticides from their soya supply chains.

According to the charity, the pesticides sprayed on poultry-feed crops in Latin America kill bees, endanger wildlife and pose risk to the health of farmworkers and their families.

Many of the pesticides applied to soya cops in Brazil for example, are illegal to use in the UK – or the EU – it said. Industrially farmed British chickens are then fed this soya from Brazil, it added.

The Association is now calling on UK supermarkets to end this cycle and has launched an online petition asking for voices to be added to this call.

“British shoppers should be able to walk into a supermarket and buy food that isn’t harming children, killing bees, or threatening rare and treasured wildlife thousands of miles away.

“The average British chicken casts a toxic shadow and comes with a poisonous price tag – and vulnerable animals and communities are paying that price with their health.”
Click to expand...

Brazil is one of the biggest pesticide-using countries in the world and has an estimated 70,000 pesticide poisonings every year.

“The scale of highly hazardous pesticide use in Brazil is terrifying, as is our chicken industry’s reliance on these soya crops,” Cliff added.

“It is a hidden scandal that both British shoppers and farmers are largely blind to, and it must not continue – we must stop the poisoning associated with UK poultry farming.”

The post Call for supermarkets to stop ‘poison poultry’ appeared first on Agriland.co.uk.