Belfast-based animal nutrition company, Devenish, has announced today (January 12) that it has opened a new production facility in Mexico.

The firm said the plant at Hermosillo, which is fully operational, is the next step in its strategic growth plans.

The facility will host the company’s Mexico corporate headquarters, and a two-line premix production system.

Along with providing a base for the company’s expanding administrative and operations teams, the “local production capabilities” will increase the company’s service and product offerings to current and future customers.

Devenish is a provider of environmental, animal, and human-health solutions.

The firm entered the market in Mexico in 2014 and has been in expansion mode since then.

In 2016, the company opened an office and distribution centre in Queretaro to streamline the supply of goods to its clients.

Three years later, a pig research facility in Cuernavaca was commissioned in partnership with one of its customers; the site allows the company to trial multiple technologies at a commercial scale. 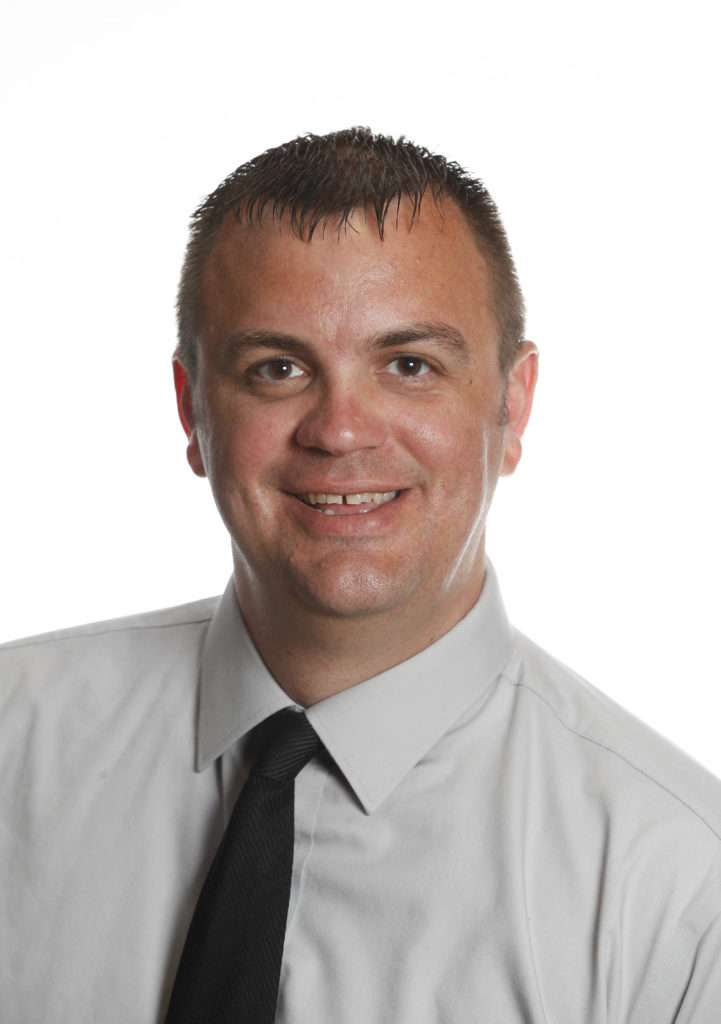 Commenting on the opening of the new facility in Hermosillo, Cory Penn, President of Devenish North America, said:

“Mexico is a key strategic area of focus for our North American business unit. We’re incredibly excited to officially open our new facility in Hermosillo, and Devenish looks forward to many future investments to further support our commitment in Mexico.”
Click to expand...

The director of Devenish Mexico, Dr. Manuel De La Llata, said that the company prides itself on “working directly with producers to identify solutions to their challenges”.

He said that this is achieved by using “collective nutrition expertise”, including the company’s global network of research facilities.

“Our new facility reinforces once again, Devenish’s commitment to establish a local presence in Mexico that gives our people the confidence and support to sustain our growth within the country,” he added.