It has been said before but surely they can do better than this. How many times over the last 8 weeks have we been told there is a settled 10 dry spell round the corner you go out drop a shed load of grass or make whatever plans accordingly and 2 days later it all changes.
Seem to struggle with 36 hours now days good job for them they are not paid by results. I think they need to go and audit where all the money went that was set aside for the super computers..or are they all working from home and watching re runs of Love Island.

Weather forecasters have had their hands tied behind their back this year. The vast majority of the data they use comes from commercial airliners, most of which send a nearly real-time feed of information on atmospheric conditions back to base, via ARINC/ACARS and other communications networks. Hence, the forecasters know what is happening over almost every square mile of the Upper atmosphere, usually up to around the tropopause level.

Covid-19 has decimated the aviation sector, and with less aeroplanes in the air the forecasting models simply have less data to work with. 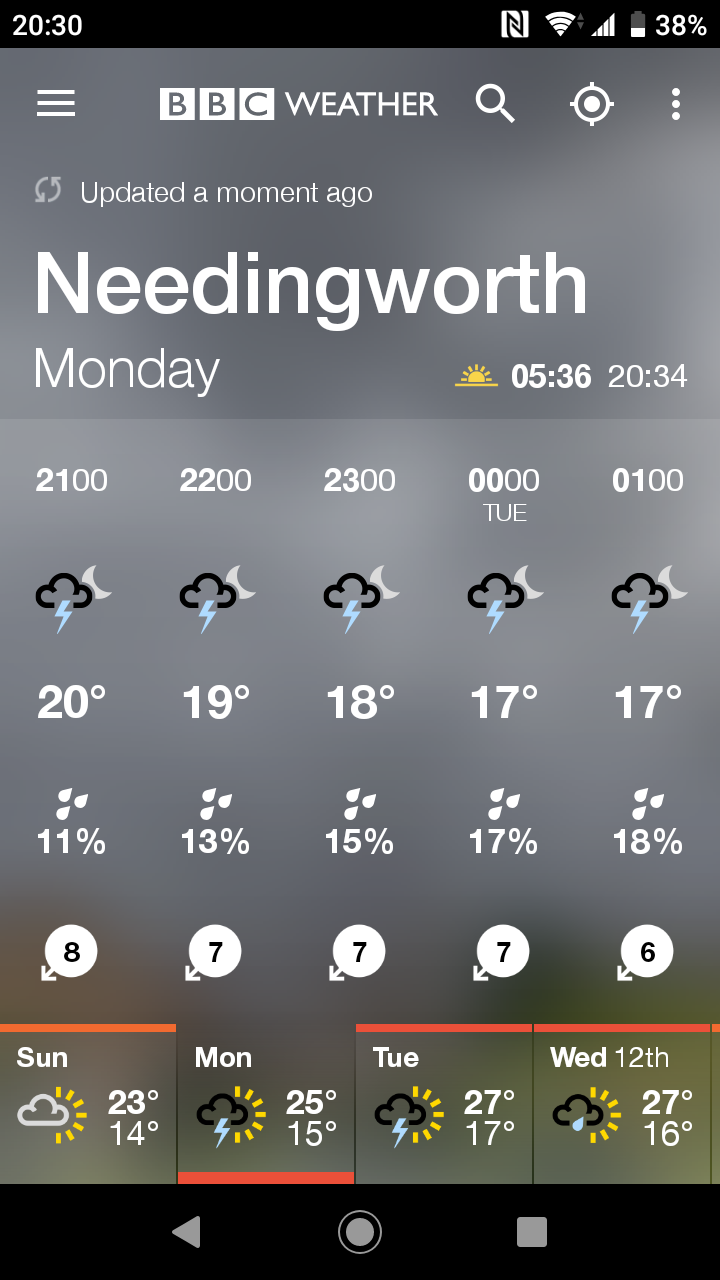 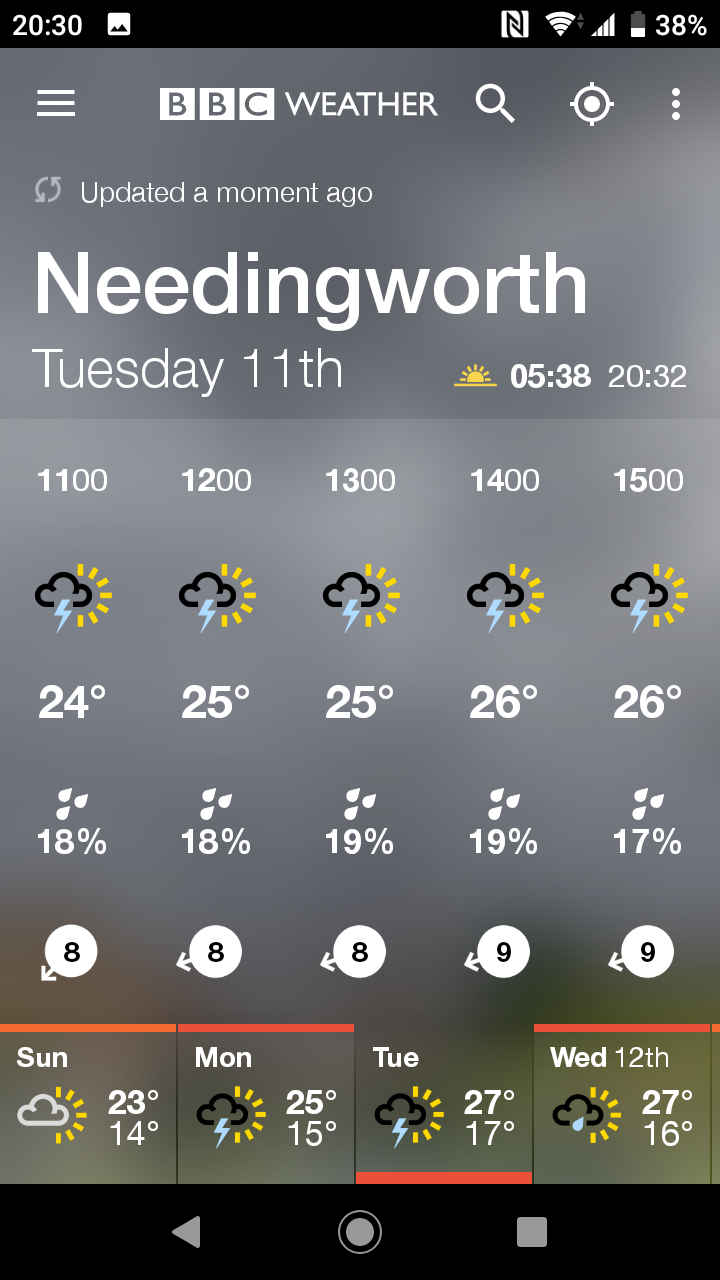 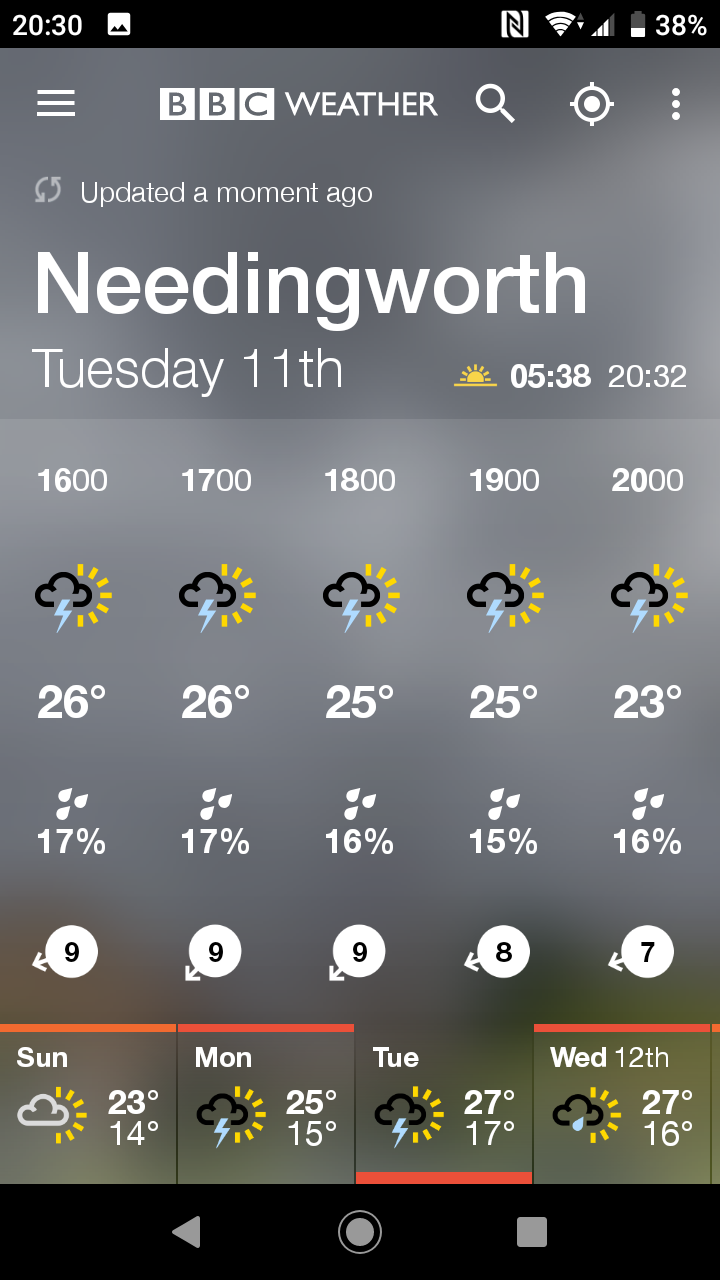 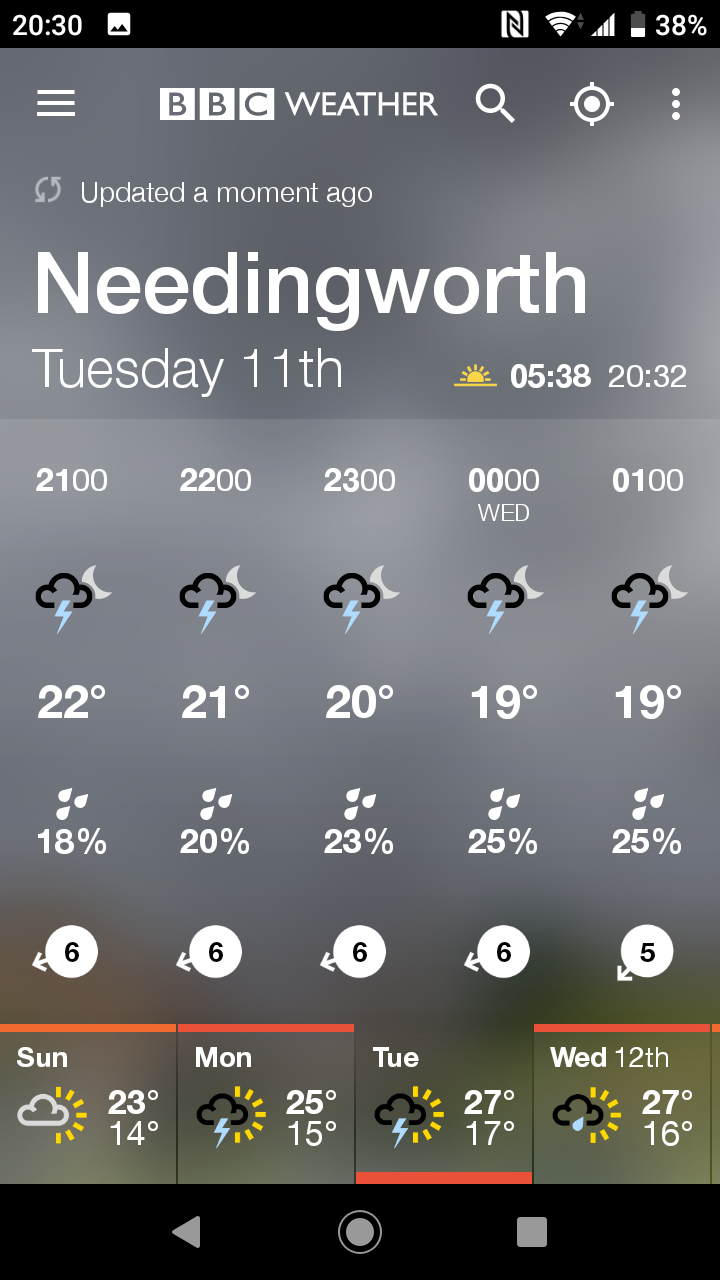 That is some sticky weather

I think about 5-6 days it the absolute limit of their predictive powers. I've noticed that if there is a change coming it never hits the forecast until about 5-6 days out. Further than out than the forecast is a pure guess, based on long term averages and the continuation of whatever weather they're predicting for days 1-5.

Take the current situation - late last week and into the weekend they suddenly started saying the end of this week would be hot, having never suggested anything like that in their longer range forecasts. They can't know how long it will last, so just guess that it will continue onto next week. Then about Monday/Tuesday this week they can start to see whats actually likely to happen Sunday night into Monday, and all the forecasts change.

So never trust a forecast beyond the 5-6 day period, it'll be no more accurate than throwing darts in a dart board.

I recon virtually every time I mowed for haylage or hay this year the forecast has caught me out. I mow with a few dry days forecast and then rain pops up! Its been an extremely frustrating summer!

Part of the frustration is that the forecasters have completely changed the delivery of their forecast.

It's all there in great detail, rainfall and windspeed to 3 decimal places and fancy graphics - but it's still a calculated guesstimate behind it.
Maybe it was easier to see that it was "just a guesstimate" 20 years ago when it was presented as such?
Less precision and more accuracy.

Seems to me they'd struggle to tell you the weather from yesterday never mind tomorrow.

Too much information perhaps
D

All those supercomputers, all those staff and resources yet it’s not even reliable for the next 48 hours. The longer term forecasts make me laugh. Usually a vague summary of the weather that would be typical for the season. e.g. warm and dry weather with occasional wet and windy spells. Well who would have thought it?

According to the ECMWF model, I'm going to get over 3 inches of rain next Thursday 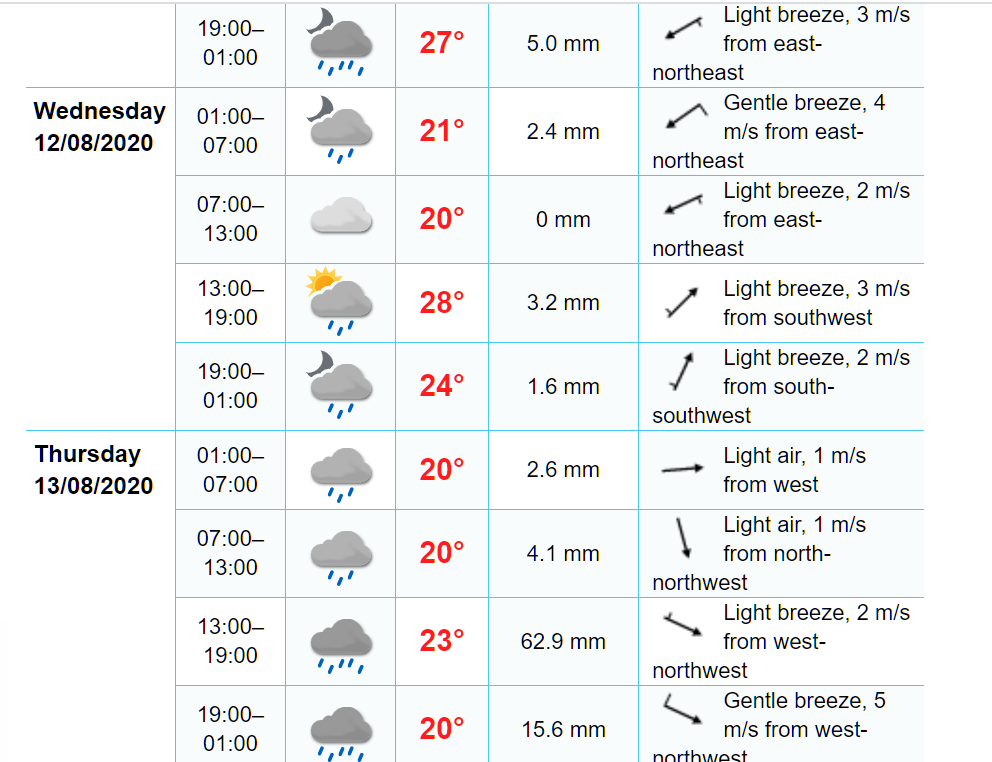 Last 3 times ive dropped grass they said a good week, then it rains for days. Cut aload more Monday and its rained everyday since. as said how can you plan when they csnt get it right, even when looking out the winda theyed still get it wrong

It is very hard to predict the unpredictable...

They weren't any use forecasting the weather last year. Nor the year before........

I reckon they can predict the weather perfectly well, but as with everything else in modern times, if you want an accurate long range forecast you have to pay for it. Us peasants getting it for free don't quite get the same service...........

The weather has been all over the place for most of the last 10 years.

I was in at a neighbours returning a trailer I had borrowed yesterday. Quite telling his son who's in his early 20's commented he can only remember 1 good summer in his life so far - and it was 2 years ago. That was after his father and I had both moaned at it feeling like October as we sat warming up with a cuppa at the fire...

I struggle to deal with the continual wind (weather

) We haven't had a still day for a long time . It's quite strong again today .

But 2013 was decent, after the March snows... I went on holiday to Kintyre and Arran late that summer - the whole week it never rained. The ferry coming back to Ardrossan we could have been in the Mediterranean. Hot. Not a cloud in the sky, and deathly calm waters. It was gorgeous.


I remember baling straw down in the valley floor here, August 2003, and the tractor was showing the outside temp as 31°C. That summer isthe last one I look back on and feel like it went on forever

Other than that, its been pretty shyte. 2004 was a washout. 2007 was very catchy - a local contractor had 300acres of standing barley so with a good week forecast he sprayed the lot... That good week never came and he lost about 100acres as he couldn't get it.

2011 was wet... 2012 was even wetter - we got twice our annual rainfall. Silage we made was utter shyte, down and dead with 2nd growth up through it. The river Nith Levies broke in 3 or 4 places. A family not far from here had to be air lifted from their home. The levies failed again in 2016... and they've failed through the winter there again.


The rain is definitely heavier these days
J

what kind of tractor in 03 was able to tell outside temp?
i havnt reached that level of sophistication in 2020

jpd said:
what kind of tractor in 03 was able to tell outside temp?
i havnt reached that level of sophistication in 2020
Click to expand...

Valtra 8150 which was brand new that year, but on '53 plate it was end of the line for that model (replaced with the T range) so it wasn't new technology at that stage.