There is often some confusion over this model as its exhaust was modified in 1992 and it was sold as the 4760 in the United States. Yet it remained under the original model number here in Europe for another couple of years.

Cheffins described this example as being very original with low hours. It eventually went to a new home in Lincolnshire after a bout of spirited bidding.

Altogether, over 1,300 lots of vintage and classic tractors, along with motorcycles and cars went under the hammer on July 24. The sale grossed over £750,000 in total.

Countys are not the only Ford

Muir Hill, that other great convertor of Ford six-cylinder skid units, was represented by a clean looking 121 which fetched £33,920. 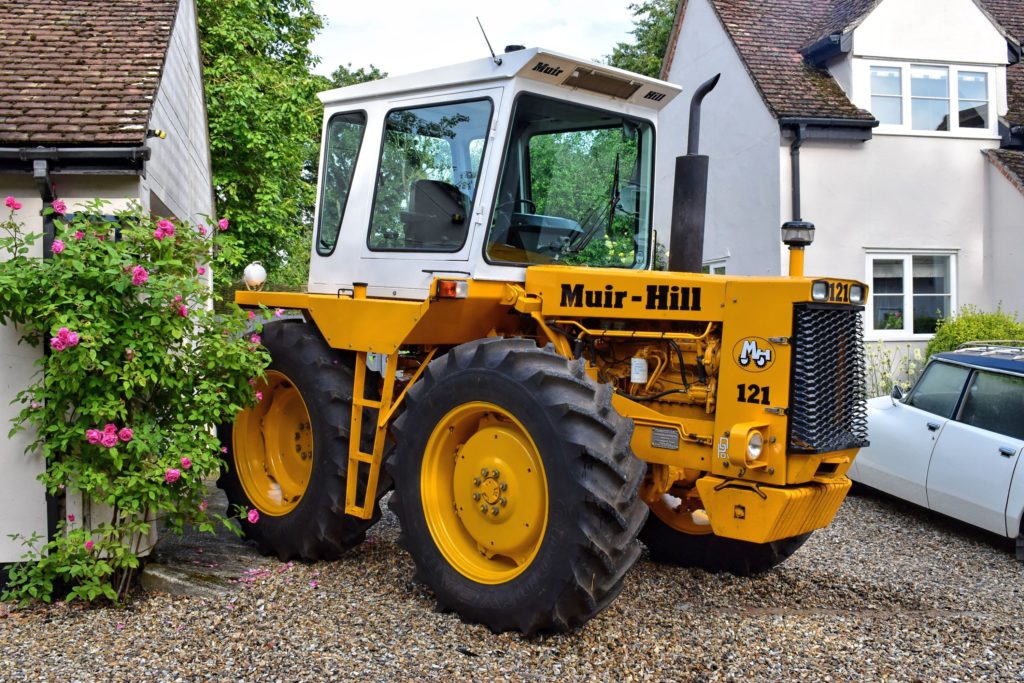 Muir hills were dual purpose machines, designed for both construction and agriculture

These were dual purpose machines, equally at home on major construction sites or the farm.

Yet they were never quite as popular in the field as Countys, despite having equal sized wheels. 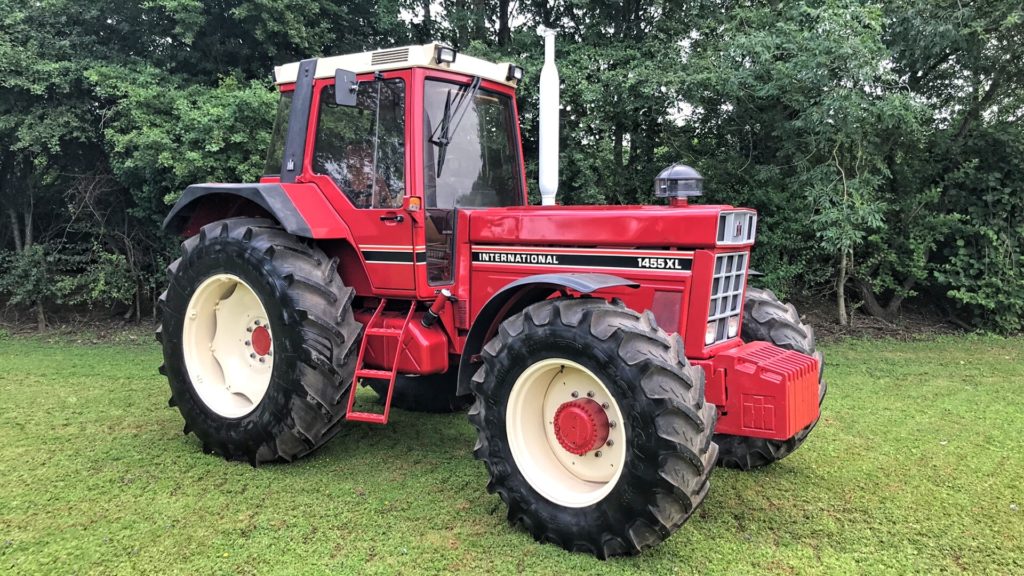 Internationals are deservedly gaining in popularity

These tractors are growing in popularity as they are now more generally being recognised as excellent workhorses and a match for anything the competition could offer.


Jeremy Curzon from Cheffins machinery department is of much the same mind:

“The results of this sale go to show that collectors are still seeking out well-restored and low-houred examples of classic tractors from the 1970s onwards.“
Click to expand...

With the high prices presently being paid for certain makes, collectors are expanding their horizons and are looking at other machines from this era of EEC largesse.

The 70s was a period of rapid increase in horse power, a response to accelerating farm amalgamation, helped in no small way, by the healthy grain prices of the time.

Tractor sales were healthy in the UK and often it was a question of having to join the queue when trying to order popular models.

Many of these machines were later exported, especially to Ireland, where they continued to serve for years.

“Whilst there is clear demand for these newer machines, the earlier tractors from the 1920s, 1930s and 1940s also achieved strong prices, selling to collectors from across the UK and overseas.”
Click to expand...