€53m worth of illicit food and drink seized in global operation

A law enforcement operation jointly coordinated by INTERPOL and Europol has highlighted the vast quantities of illicit food and beverage products circulating throughout the global economy.


Nearly 68,000 checks were carried out by the 72 participating countries, resulting in more than 1,000 criminal cases being opened. 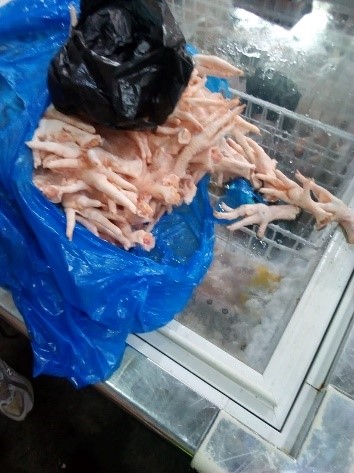 The enforcement actions have uncovered a wealth of new leads for food crime investigations.

More than 600 arrest warrants were issued during the course of the operation, which is estimated to have disrupted the activities of 42 organised crime groups around the world.

Jurgen Stock, INTERPOL secretary general said: “Removing such an enormous quantity of illegal and often dangerous products from the market is a concrete example of how international police cooperation is making the world a safer place.

“Food crime may not always seem like a top policing priority but operations like OPSON X demonstrate the massive profits these products generate, which can then fund other organised crime activities.”
Click to expand... 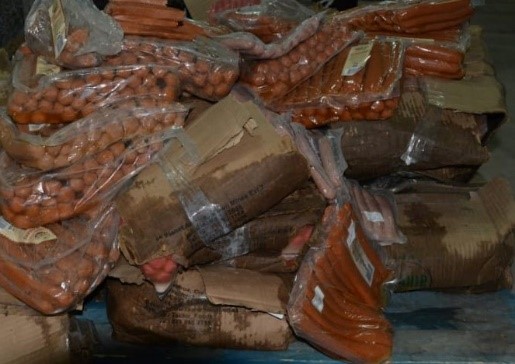 Catherine De Bolle, Europol’s executive director, said: “Counterfeit and substandard food and beverage can be found both on the physical market and sold online.

“The increased health risk for consumers is proportional to the reduced quality of raw materials used in the food processing system.
Click to expand...

“Europol sees a recent development: low-quality products have infiltrated the food supply chain, an evolution possibly related to the repercussions of the Covid-19 pandemic,” she added.

“With more than 15,000t of illegal products seized, operation OPSON X illustrates the importance of cooperation between national authorities and the private sector in protecting consumers’ rights and the quality of the products we put on our tables.” 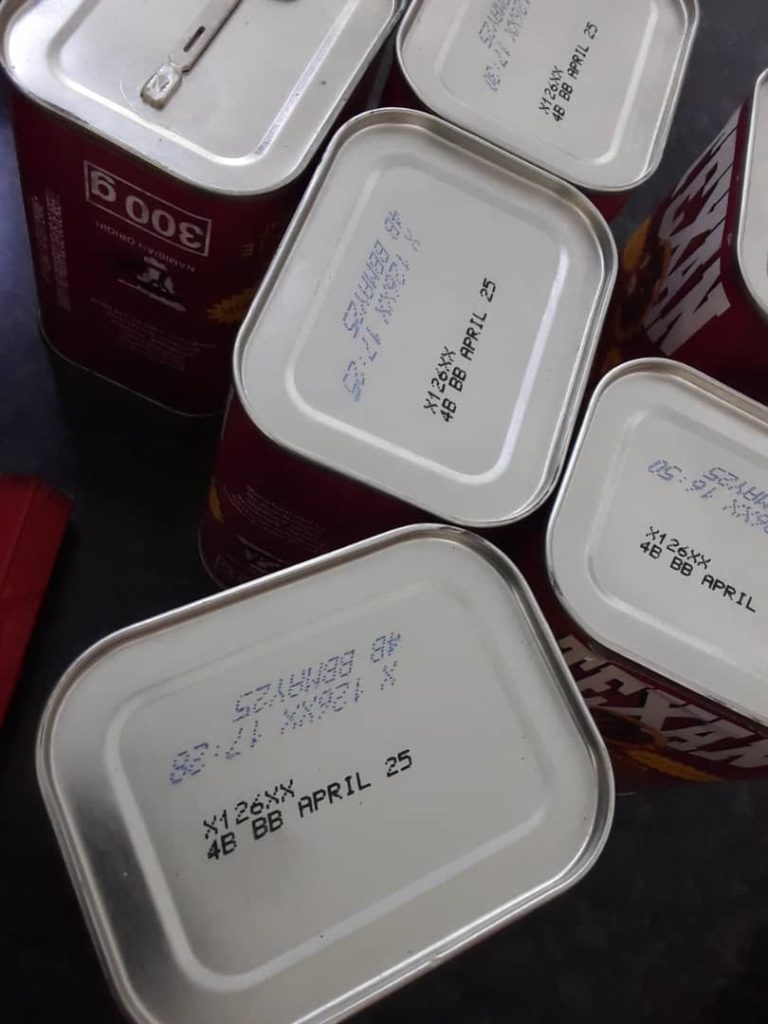 The most seized goods in Operation OPSON X were alcohol and food supplements, followed by cereals and grain products.

Alcoholic drinks were the most commonly counterfeited according to seizure results, as well as products protected by trademarks, geographic indications or appellations of origin.

Though not directly targeted in the operation, enforcement actions also turned up other illicit items, including fake test kits for Covid-19, HIV and malaria, cigarettes, weapons and ammunition, bush meat and other products of wildlife crime.


These actions coordinated by INTERPOL and Europol mark the tenth global operation to take place under the banner of OPSON (meaning food in ancient Greek), and a decade of sustained law enforcement commitment against food and beverage crime.

The first OPSON operation in 2011, involved just 10 countries and recovered illicit goods worth €300,000.

“We have built the OPSON operations into a policing phenomenon that regularly disrupts the criminal networks dealing in food fraud while garnering invaluable intelligence,” Jurgen Stock added.

“The fact that so many of our member countries take part in these operations year after year, shows that law enforcement sees the value in uniting our forces to deal an ever stronger blow to transnational crime.”

The post €53m worth of illicit food and drink seized in global operation appeared first on Agriland.co.uk.