As we enter into the busy time of year for farm sales, is everyone seeing an increase in farms in the local area or are people sitting tight?

Recent years have seen a drop in farm sales with uncertainty surrounding Brexit and Farm support. Now with all this a lot more certain, will we see an increase in farm sales.

there arn't that many farms left to have sales

Nothing much for sale.
D

teslacoils said:
Nothing much for sale.
Click to expand...

Cheaper just to weigh machinery in rather than pay comission to auctioneer.

Genuine Farm Dispersal Machinery sales are 1 in a decade now, smaller farms either put all their stuff in collective’s or the farm taking over takes most of the kit on too, last dispersal I went to was 2004 and I bought a Twose Bale spike for £15, still use it now

i think the op was referring to land sales?

Demand from amenity buyers looking for a new lifestyle are on the increase.

Location
South Beds with a bit of Herts and Bucks

Can’t remember the last time a farm round here sold as a whole, always lotted as houses, buildings and land because the houses and buildings are worth far more than the land.....
G

Eff all for sale

Seems to be plenty for sale here at the moment, surprised they are selling really with all the threats from the current government.

I will be surprised if there isn't a greater number this Autumn when the "retirement scheme" (lump sum exit scheme) becomes clearer.
Obviously it will depend on how it will be taxed, but for many it will be a golden opportunity to retire with enough to be comfortable.
It will also be an opportunity for landlords to consider selling if the tenant gets out.

Probably more so in livestock areas than arable as higher stock prices will also give an opportunity to increase retirement funds.

Compared to houses farms are starting to look good value. A cool million buys surprisingly little house and garden now. I'm also wondering if ag ties will be lifted or changed because a lot of farmers won't get their main income from farming when subs are gone, so there would be farm houses with no one eligible to live in them?

Surely the drop in BPS and increasing age of farmers will push more sales forward as the older generation look to get out rather than embrace a new era of agriculture?

kiwi pom said:
Seems to be plenty for sale here at the moment, surprised they are selling really with all the threats from the current government. 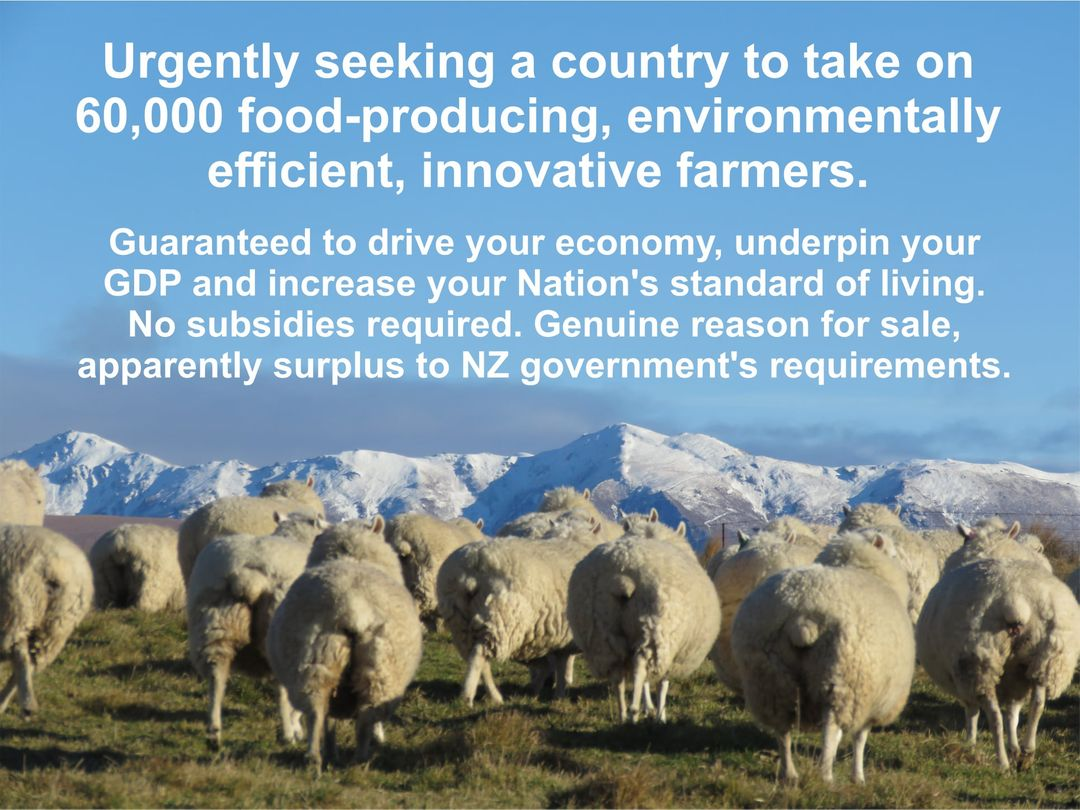 midlandslad said:
Surely the drop in BPS and increasing age of farmers will push more sales forward as the older generation look to get out rather than embrace a new era of agriculture?
Click to expand...

Plenty of older farmers will carry on winding down slowly rather than sell. Steadily contract more out, if the cash starts running low they can offload an outlying paddock or two for crazy money and free up a few hundred thou more to farm through

kiwi pom said:
Seems to be plenty for sale here at the moment, surprised they are selling really with all the threats from the current government.

They claim prices are up 25% but have stopped publishing the data??

Even if there was an increase in supply of farms/land for sale, I can't see prices dropping, if anything they're on the way up again in my opinion.

A 50 acre block of rough grazing land was sold this winter here (West Midlands), nothing special and no development potential, you could silage it but you wouldn't want to grow crops on it. Spoke to the agent the other day who sold it and it had made £11,500 an acre, he said he could have sold it 20 times over, he even had town folk from the nearby village after it bidding £9-10k an acre, a large dairy farm bought it in the end but it just shows what funds are out there. Half a million isn't much money now to some retired people, and as @GeorgeK has noted, a half decent house in the countryside can soak up the best part of £1m.
You must log in or register to reply here.