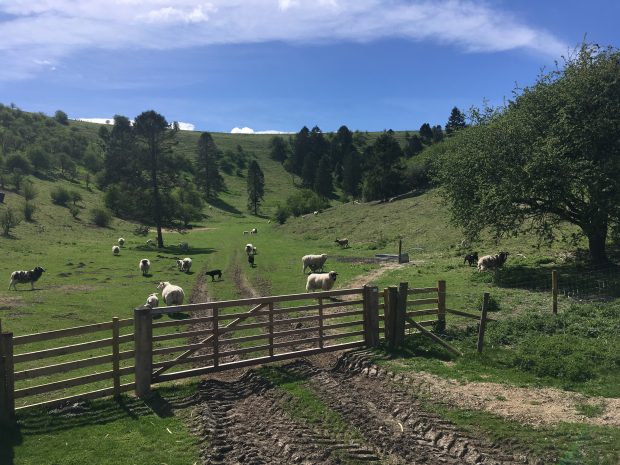 In the future farmers and land managers in England will be rewarded with public money for “public goods” – such as better air and water quality, higher animal welfare standards, improved access to the countryside or measures to reduce flooding. Farmers will have seven years to adjust to this new system during a transition period.

There has been widespread positive media coverage, including on BBC News, Sky News, Guardian, the I, Farmers Weekly, Farmers Guardian, Yorkshire Post, Eastern Daily Press and Western Morning News. The Secretary of State, Theresa Villiers, was also interviewed on Farming Today where she discussed the future of British agriculture.

Our landmark Agriculture Bill will transform British farming, enabling a balance between food production and the environment which will safeguard our countryside and farming communities for the future.

This is one of the most important environmental reforms for many years, rewarding farmers for the work they do to safeguard our environment and helping us meet crucial goals on climate change and protecting nature and biodiversity.

We will move away from the EU’s bureaucratic Common Agricultural Policy and towards a fairer system which rewards our hard-working farmers for delivering public goods, celebrating their world-leading environmental work and innovative, modern approach to food production.

We will continue to champion British produce and support farmers to adapt to our new pioneering approach to agriculture through a seven-year transition period in England, ensuring we unleash the potential of our farmers for the future.
Click to expand...

While the Agriculture Bill was previously introduced before the General Election in 2018, there have been a number of additions to the Bill such as: making sure soil is specifically named in the Bill so we can provide financial assistance for protecting or improving its quality; a new requirement for the UK government to regularly report on food security and powers to improve the management of data relating to the identification, movement and health of animals.

The new additions to the Bill have been welcomed by stakeholders.

The NFU recognise that “this Bill is one of the most significant piece of legislation for farmers in England in over 70 years” and welcome “the Agriculture Bill now recognises that food production and caring for the environment go hand-in-hand”.

The CPRE welcome the Bill and the inclusion of financial rewards for soil maintenance and protection: “This Agriculture Bill has been a long time coming but it's clear the government has listened to CPRE’s message about the importance of soil. Healthy soil is essential for the supply of healthy food, clean water and also helps us lock up carbon to tackle the climate and nature emergency.”

The National Trust praise the focus on environmental protections and improvements:

We welcome this new Agriculture Bill as a key tool in delivering practical solutions to the twin nature and climate crises, supporting farmers to restore and sustain our natural environment, in turn securing the sustainable future of farming itself.
Click to expand... 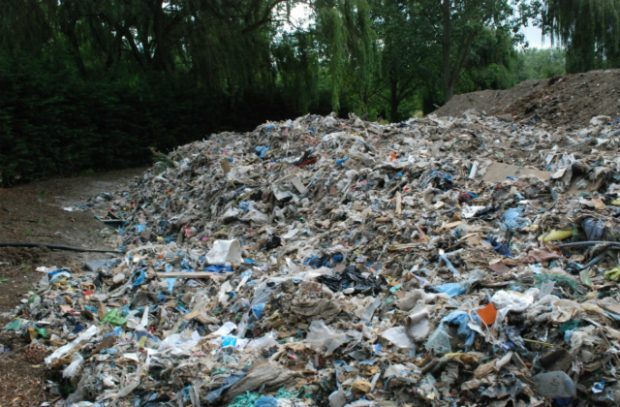 
A new taskforce dedicated to tackling serious and organised waste crime, such as dumping hazardous materials on private land and falsely labelling waste so it can be exported abroad to unsuspecting countries, has been launched today.

Large-scale waste crime can be used as cover for other serious illegal activities, such as money laundering and human trafficking, which has been echoed in coverage today incuding in the Daily Telegraph, the Shropshire Star and LetsRecycle.

The new Joint Unit for Waste Crime (JUWC) will bring together the EA, Natural Resources Wales, the Scottish Environment Protection Agency, HMRC, the National Crime Agency and the police in a concerted nationwide effort to tackle an illicit industry which costs the UK economy at least £600 million every year.

Toby Willison, Environment Agency Exectuive Director for Operations and Chair of the JUWC Board, said:

The war against waste crime just took a giant step forward. The launch of this new unit means we now have a full complement of partners across law enforcement as well as our counterparts in Scotland and Wales to bring down waste criminals for good.

We will target serious and organised criminals across the country as they try to illegally exploit the waste industry and the environment. These criminal gangs need to know that we have them in our sights.
Click to expand...

The creation of the Joint Unit was a commitment in the government’s Resources and Waste Strategy following a Home Office report in 2018 about the criminal waste sector.

Waste crime is a scourge on our environment and this new Joint Unit for Waste Crime will crack down on the criminals responsible.

Criminals are shifting their focus to waste crime as they expand their illegal activities and it’s vital that we take action. The Joint Unit will shut down illegal waste sites, catch criminals before they can do further harm to our environment and local communities, and make them pay for the damage they have done through custodial sentences and the payment of compensation.
Click to expand...

The anouncement for the launch of the JUWC can be found on the Environment Agency website and on the Defra website.

Calling for action at ocean scale 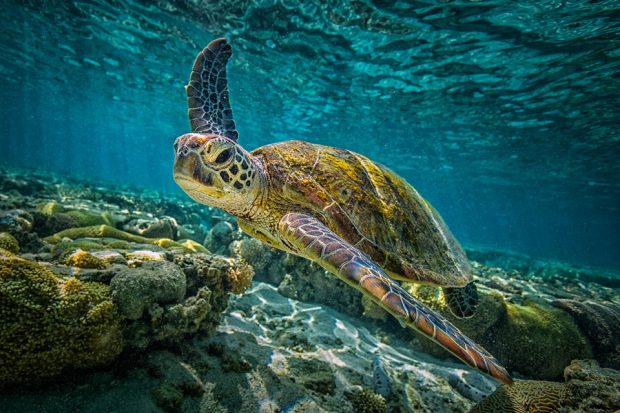 A green turtle swims through the pristine waters of the Great Barrier Reef in Queensland, Australia


Yesterday, Environment Minister, Rebecca Pow, spoke at a Greenpeace event which saw the launch of their new campaign calling for governments to deliver a strong Global Ocean Treaty and help create a network of ocean sanctuaries.

The Minister welcomed the campaign, encouraging governments around the world to sign up to the UK-led Global Ocean Alliance to protect at least 30% of the planet’s ocean by 2030.

The public launch of a new film produced by Defra and the International Union for Conservation of Nature followed the Ministerial speech. Narrated by musician and activist, Sting, it depicts endangered marine life, and calls for countries to join the UK in demanding more ambitious marine protection targets.

The ‘30by30’ film was announced yesterday, gaining over 50K views and 200K impressions on Twitter in the last 24 hours. It was shared by key stakeholders, such as Greenpeace, the UN Convention on Biological Diversity, the Wildlife Conservation Society, and the Marine Conservation Institute.

Addressing the audience at the event, which included government representatives of Seychelles, Malta, Chile, Philippines and Spain, the Minister said:

Every voice calling for action is important. We all rely on our ocean. That’s why we’re calling for at least 30% of the global ocean to be safeguarded by Marine Protected Areas in the course of this decade.

This global call must include a new UN treaty to create a coherent framework for the conservation and sustainable use of marine biological diversity.

The UK is on track to have more than half our waters protected by 2020 – with the expansion of our Blue Belt of Overseas Territories, through a fund of £7million to protect an area the size of India and safeguard some of the most diverse marine ecosystems anywhere on earth.

But we need action at ocean scale. Join me in championing ambitious global action that benefits climate, nature, and people at home and worldwide.
Click to expand...

Never mind the spin... where can we view the bill?

farmerm said:
Never mind the spin... where can we view the bill?
Click to expand...

I think this is the same one as is being presented today:

farmerm said:
Never mind the spin... where can we view the bill?
Click to expand...

Have started another thread on it.

Chris F said:
Have started another thread on it.
Click to expand...

Good. I have been thinking there weren’t enough threads covering this big announcement that hasn’t actually announced anything other than it is an announcement.
You must log in or register to reply here.