A farmer in Ashburton, New Zealand has achieved the highest wheat yield in the World for the second time.

To put things into perspective, average irrigated wheat yields in New Zealand usually come in at around 12t/ha.

Commenting on the achievement Eric Watson stated: “We are very proud to have achieved such a result. The Guinness World Record is a nice recognition of our hard work and new innovations we’ve put in place. While we were thrilled with the record result in 2017, we saw ways in which we could make improvements and
achieve an even higher yield.”

By trying new cultivars, switching to liquid nitrogen and monitoring plant health more regularly we were able to achieve another incredible result.
Click to expand...

“Because of the high wheat yields we can grow on our farm we are pleased if we see yields increase year-on-year by 100-200kg/ha. So to beat my last crop by almost 600kg/ha exceeded even my hopes,” Watson commented. 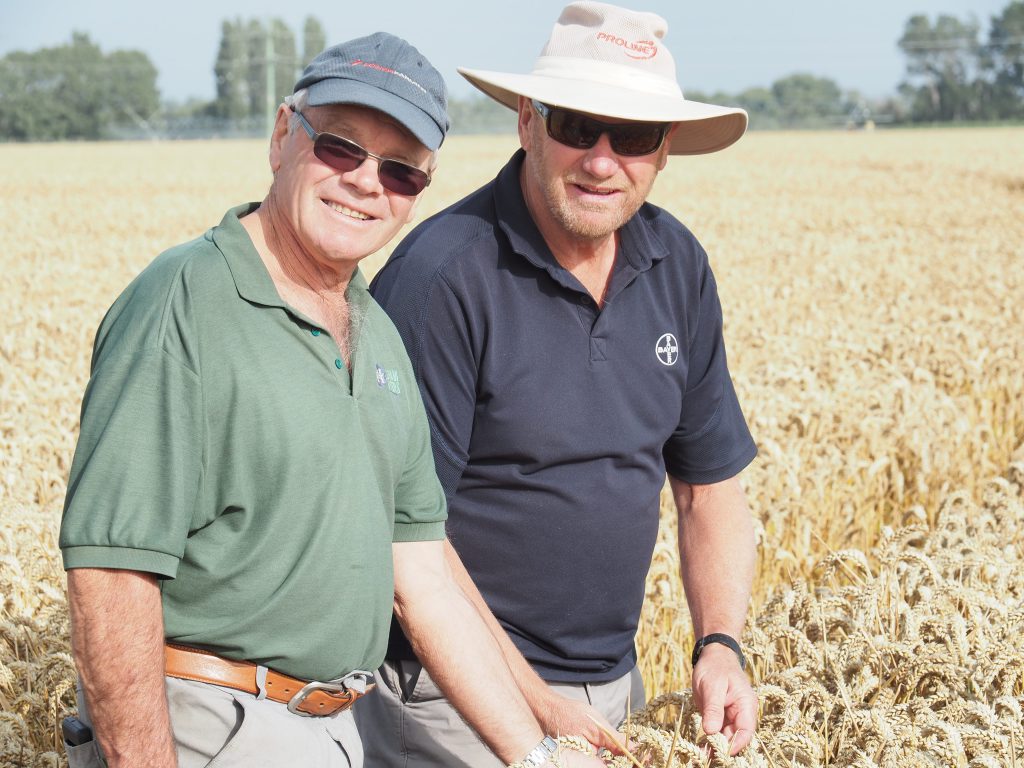 Eric Watson and David Weith in the crop of Kerrin wheat

The crop of Kerrin wheat was planted in April 2019 and was harvested on February 17, 2020. The crop was grown for animal feed.

Along the way Eric worked with Bayer Crop Science. David Weith is a Bayer regional manager for mid and south Canterbury and said: “Bayer is focused on improving crop yields through developing innovative products and crop management solutions. Our aim is to assist New Zealand to sustainably become the highest yield-producing country in the world.” 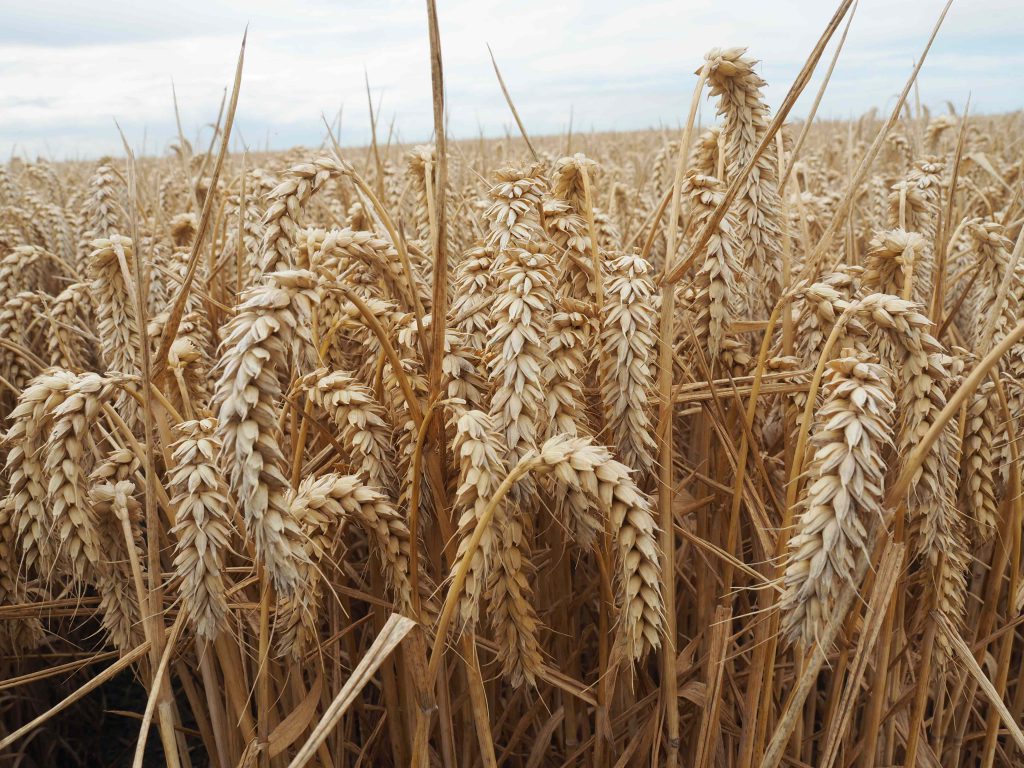 The crop of Kerrin wheat on Eric Watson’s farm

The record attempt was a team partnership and Eric was helped to achieve this result with PGG Wrightson Rural Supplies, Yara Fertilisers, SGS, Davis Ogilvie and Hill Laboratories, all working alongside Bayer Crop Science.

Some of the key facts about the world record are outlined below.

Some key facts about the World Record: