As cattle are turned out to grass, farmers are being reminded of the crucial importance of an effective parasite control strategy.

Matt Colston, Elanco ruminant technical consultant, explains that there are four key parasites beef and dairy producers should be considering at this time of year.


“If the grass is growing then worms will be active, and a risk for cattle in their first and second grazing seasons, as it takes up to two full grazing seasons to develop immunity to some worms.”

He explained that exposure to the worms is necessary for immunity to develop, but that parasite control has to be present to prevent any growth checks and to manage the pasture contamination levels for later in the grazing season.

Worm egg counts and individual growth rates can be used to determine when group [or individual] treatments are necessary.”
Click to expand...

However when this is not possible, a strategic treatment at the beginning of the grazing season, with a follow-up mid-season, allows time between treatments for immunity to develop – all the while managing the parasite burden in the animals and on the pasture.


With limited grass growth, there may be a delay in turnout, and this will heighten the risk of coccidiosis spreading. He said:

Coccidiosis is transmitted when food or water becomes contaminated with faeces containing coccidial oocysts, and the risk of spreading is higher in housed calves.”
Click to expand...

He added that while infection can cause serious disease with obvious clinical signs, a lot of cases go undetected because animals outwardly appear to be healthy. 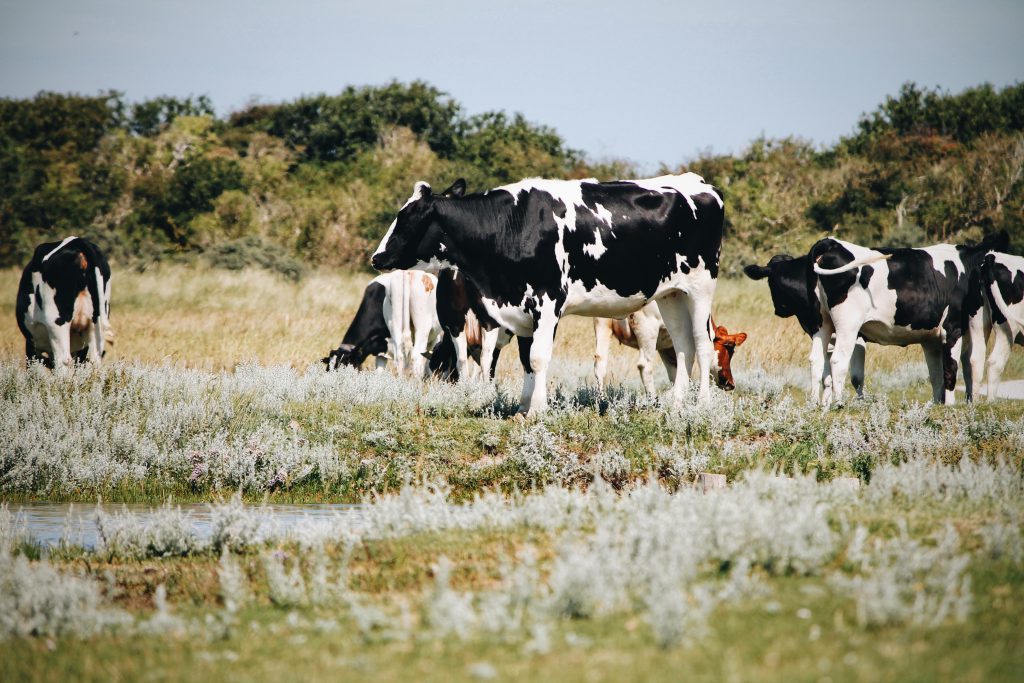 “The financial impact can be significant due to associated decreased weight gain, and it’s therefore worth considering treating calves around turnout to prevent disease.”


While the fly season may seem a while off, populations rapidly increase in the spring and it is important to treat before a problem occurs.

“Flies cause irritation and stress in livestock, resulting in reduced productivity. As a guide, you need to treat for flies at least a month before they became a problem,” he said.

He adds that lice and mange mites are another important consideration.

Like flies, lice and mange mites will cause irritation and prevent stock from taking full advantage of the grass.
Click to expand...

“Although UV rays will eventually deal with both parasites, if there’s evidence of itching and hair loss, it’s best to act quickly and treat with a synthetic pyrethroid or macrocyclic lactone (ML) pour-on.”


Most at-risk farms will treat for liver fluke around housing time, but according to Colston, a treatment in the spring will also help reduce the risk to grazing stock the following autumn.

Depending on the timing of treatment, and the active used, some liver fluke may have survived the winter to produce eggs to contaminate pastures for the next fluke season.
Click to expand...

“So, I’d recommend checking dung samples of around 10 animals for fluke eggs, prior to turnout if possible.

“Any positive groups should be treated with a product to target adult fluke, such as those containing albendazole, oxyclosanide or clorsulon,” Colston concluded.