Investigation over buried machinery continues one year on

A year on from the discovery of hundreds of thousands of pounds worth of stolen machinery found buried on a farm in Co. Down, detectives say they are still investigating the matter.

The dramatic find seemed more like something from a film than on a farm in Carryduff.

The items – a John Deere F440R Maxicut baler and a McHale 991BJS round bale wrapper – went missing from a farm nearby just three weeks before they were recovered. 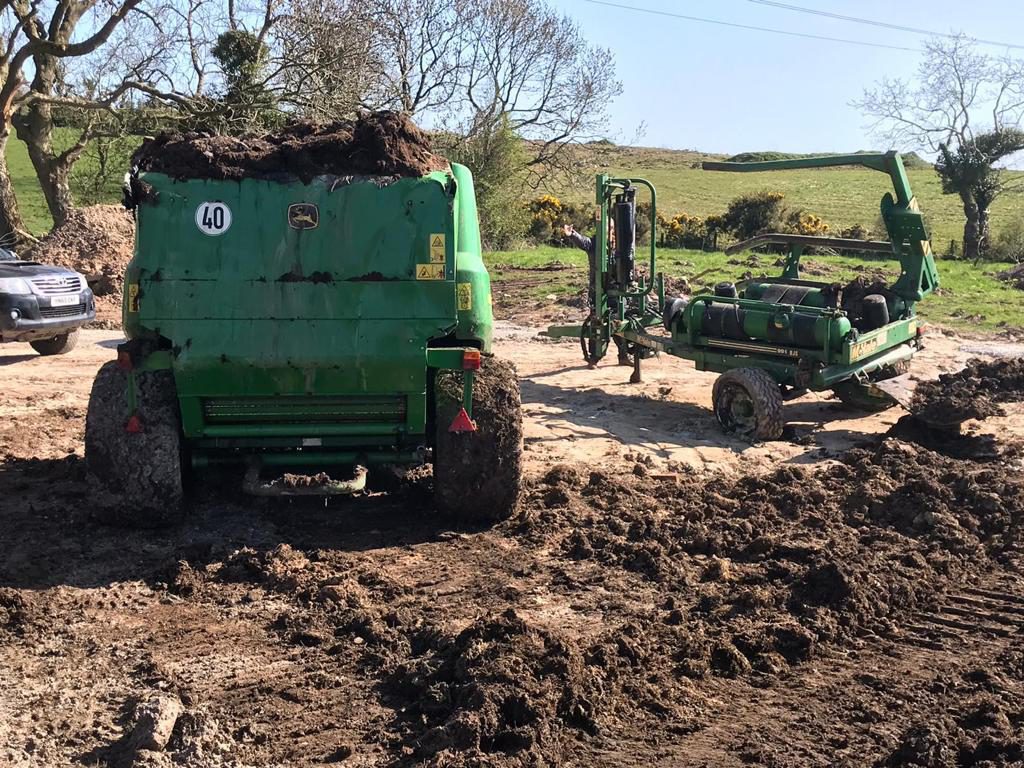 Both machines were found buried on agricultural ground along the Ballynagarrick Road, Carryduff.

However, 12 months on and Agriland can reveal no one has yet been charged, despite the recovery of the items.

Three men aged 18, 21 and 23 at the time were arrested on suspicion of handling stolen goods. All three have been released pending a report to the Public Prosecution Service.

In a statement made to Agriland, a spokesman for the Police Service of Northern Ireland (PSNI), said: “The arrested were released on bail pending further enquiries and the investigation continues.”

Detective Sergeant Pyper added: “Rural crime can have a detrimental impact on a family, a community and a farming business. And that impact can be more than just financial, that’s why we remain committed to reducing incidents of crime in rural areas.

“We would continue to ask everyone to report suspicious activity to us as soon as possible, and to review their crime prevention measures to ensure their property is protected.
Click to expand...

“We work with local Police and Community Safety Partnerships on crime prevention initiatives, such as the free trailer marking, and our Crime Prevention Officers are available to offer free help and advice.

“If you have any concerns regarding crime in your area, or need free crime prevention advice, please call the 101 number.”

The post Investigation over buried machinery continues one year on appeared first on Agriland.co.uk.