Kuhn round balers to test and weigh bales in the field

Kuhn round balers are now available with the option of a humidity sensor to help maintain bale quality and baler performance.

The device can measure forage composition up to a level of 40% moisture, enabling the operator to monitor the material being baled in real time.

Although silage will lie beyond the range of the meter, the optimum preservation of haylage and straw will be more easily attained if the moisture level can be accurately assessed, rather than estimated by personal judgement.

The sensors are mounted on the inside wall of the bale chamber and monitor the crop as the bale forms. The reading is then displayed on the machine’s control panel or any ISOBUS compatible screen.

An average reading is given for each bale and the rolling average for the last three bales made.

This will give an indication of crop moisture levels in the field, rather than an accumulation of data for farm management systems.

Bale weighing on the go 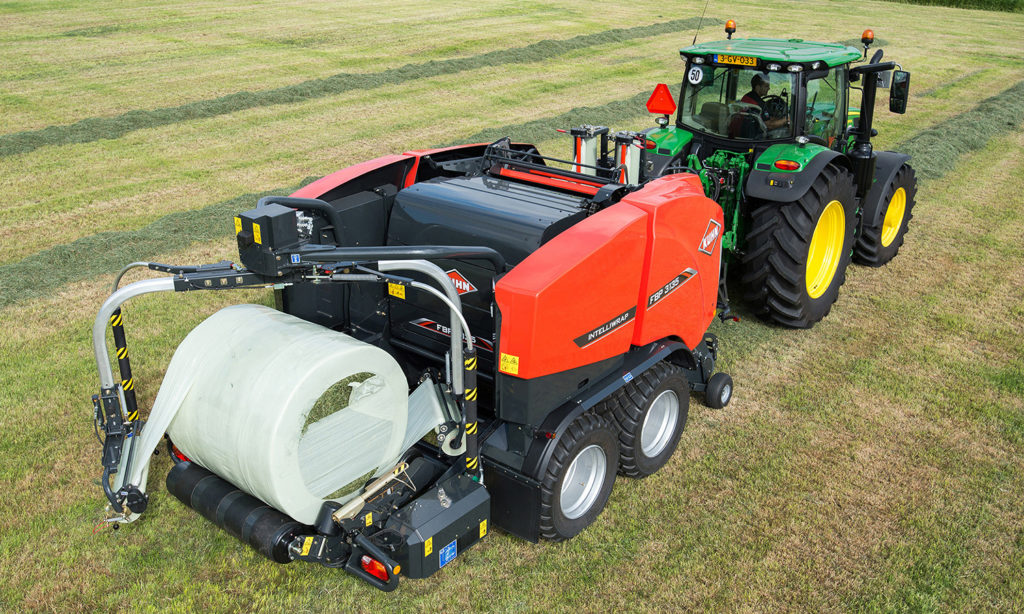 In addition to the assessment of moisture content, Kuhn has developed a bale-weighing system which it will launch as an option on KUHN’s FBP BalePack and VBP BalePack baler-wrapper combinations, from 2021 onwards.

Mounted on the wrapping table, this technology weighs each bale and also provides a rolling average of the previous three bales, allowing an estimation of total production of forage or straw.

As each bale exits the wrapping table, the reading resets to zero, confirming that it has formed and the table is clear for the next.


The company’s square baler range has not been ignored either. Engineering developments include an adaptation of the pick-up to improve intake, and a lengthening of the bale channel to increase the consistency of bale density. 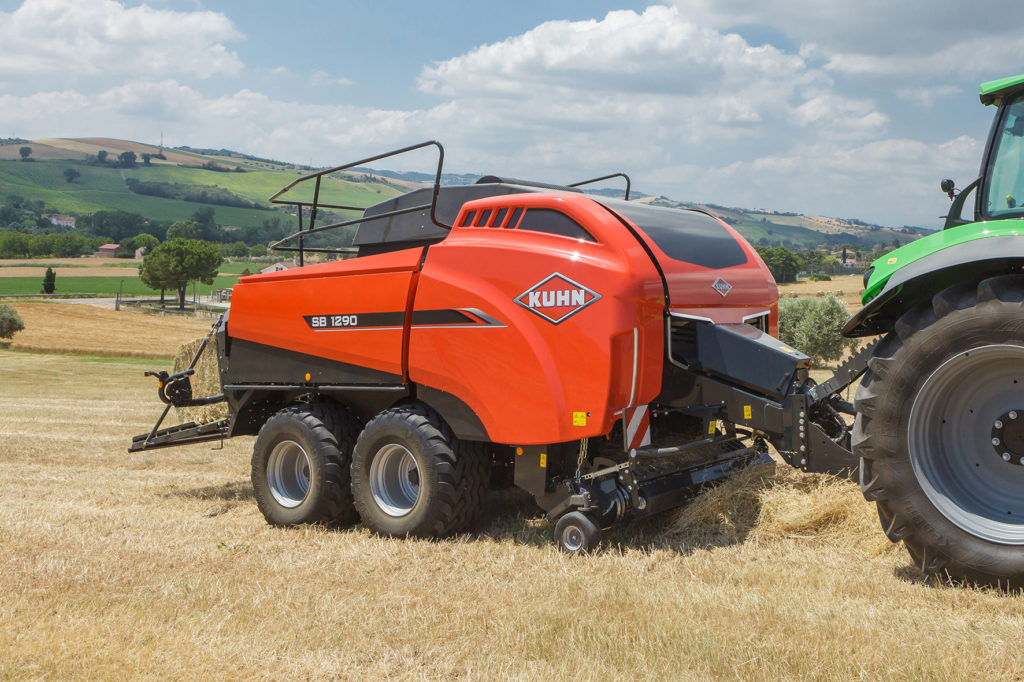 Various measures have been taken to improve the consistency of crop flow to the rotor, removing peaks in power demand and reducing the risk of blockages.

At the intake end, a new power feed roller actively follows the height of the swath and the overall tine-to-tine width within the pick-up has been increased.

At the other end, the bale channel length has been expanded to 375cm and includes a total of nine cylinders. This is said to ensure consistency in bale density, particularly when baling very dry material.

The post Kuhn round balers to test and weigh bales in the field appeared first on Agriland.co.uk. 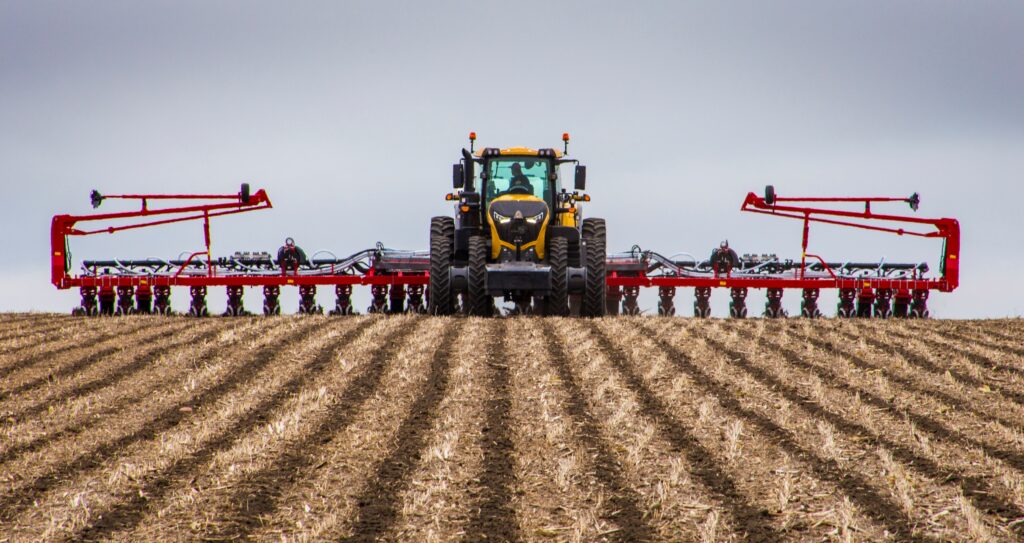