Written by Rubina Freiberg from Agriland 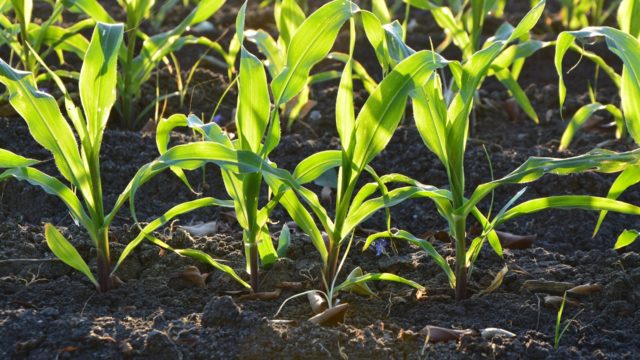 Improving and maintaining the health of at least 50% of soils worldwide by 2030 will require “strong support and solidarity”, according to director general of the Food and Agriculture Organisation of the United Nations (FAO), QU Dongyu.

The goal, which the FAO described as “urgent”, is outlined in the Global Soil Partnership (GSP) Action Framework 2022-2030 and is set to be adopted at the 10th Plenary Assembly of the GSP.

Representatives of over 500 partners, including the FAO, are gathering this week for the plenary assembly which will be held virtually from Monday, May 23 – Wednesday, May 25, 2022.

The FAO director general urged participants to scale up sustainable soil-management solutions on the ground. He added:

“The role of soils and their fertility are more important than ever to ensure food security for all, and enable the transformation of agri-food systems to be more efficient, more inclusive, more resilient and more sustainable.”
Click to expand...

One-third of the world’s soils today are in poor or very poor condition, and suffer from degradation processes caused by unsustainable management practices, according to the FAO.

The plenary assembly will include the launch of the Global Black Soil Distribution Map. Crops, grassland and forests, according to the FAO, each cover around a third of the black soils worldwide.

Black soils cover an estimated 725 million hectares, according to the FAO, and generate around two-thirds of sunflower seeds worldwide, 30% of the world’s wheat and 26% of potatoes.

Black soils are alive and turn plant and animal matter into humic acids that activate new life cycles above ground. Therefore, they are particularly sensitive to anthropogenic interventions that disrupt them. The FAO added:

“Black soils not only sustain the people settled on them, but they also feed the rest of the world through their large share of food exports, despite representing a small proportion of the world’s soils.”
Click to expand...

Almost half of this area is located in Russia, accounting for 19%, however, other other countries with large areas include Argentina, China, Colombia, Hungary, Indonesia, Kazakhstan, Poland, Ukraine, and the US.

Since its establishment a decade ago, the GSP has promoted the importance of sustainable soil management, and guided policies to tackle issues including erosion, salinisation, carbon sequestration and nutrient imbalances.

Soil health cannot exclusively be measured by agricultural fertility, the FAO said. The organisation added that the issue is not not adequately anchored in various international commitments.

“Healthy soils provide safe and nutritious food and support healthy populations and ecosystems. Unhealthy soils not only have lost their natural levels of biodiversity and productivity, but are less resilient, so prone to further degradation.”
Click to expand...

The new action framework includes measurable performance targets, proposes the development of a global soil health index, and aims to ensure the role of soils in maintaining a healthy environment is appropriately acknowledged.


Also Read:
Group calls for development of Ireland’s own oil and gas resources