New truck. Going round in circles

Got a nearly 6 year old dmax. Bought me and Been absolutely faultless. Never had a spanner on it.
It's now done 140k miles of hard work (which I actually think has done it good, better than one that's not been worked anyway) so thinking it's time for a refresh.
A year ago we bought an iveco flatbed to run along side it so the dmax has been demoted a bit too general runabout but still does maybe 25% of the towing work.

So thinking about a swap, can't justify new any more. Don't really need the pick up back, just 4 seats and tow bar capable of 3.5t but could live with 3.3t.
Most 4x4 are out being too expensive.

So the most logical replacement is another pick up. Cheap and tick all the boxes.
So in reality I'd have to get what I've already got. Just a few less miles and couple years younger.
Or do I keep what I've got and look after it

Mixed Farmer
Only one option for a chap of your status

Right up your street I would think

Drillman said:
Only one option for a chap of your status

Right up your street I would think

I've got used to reliability though

Dave W said:
Or do I keep what I've got and look after it

Arable Farmer
Sounds like a serious issue with the steering geometry.

I've been looking at paint/rust on the chassis. Mitsubishi and Nissan seem to put black water on, even the brand new ones have rust showing through. Poor.

That said, did see a new Nissan last week that had a much thicker ubderseal type product on the chassis. Not much use though if rust underneath.

You need one of these Dave 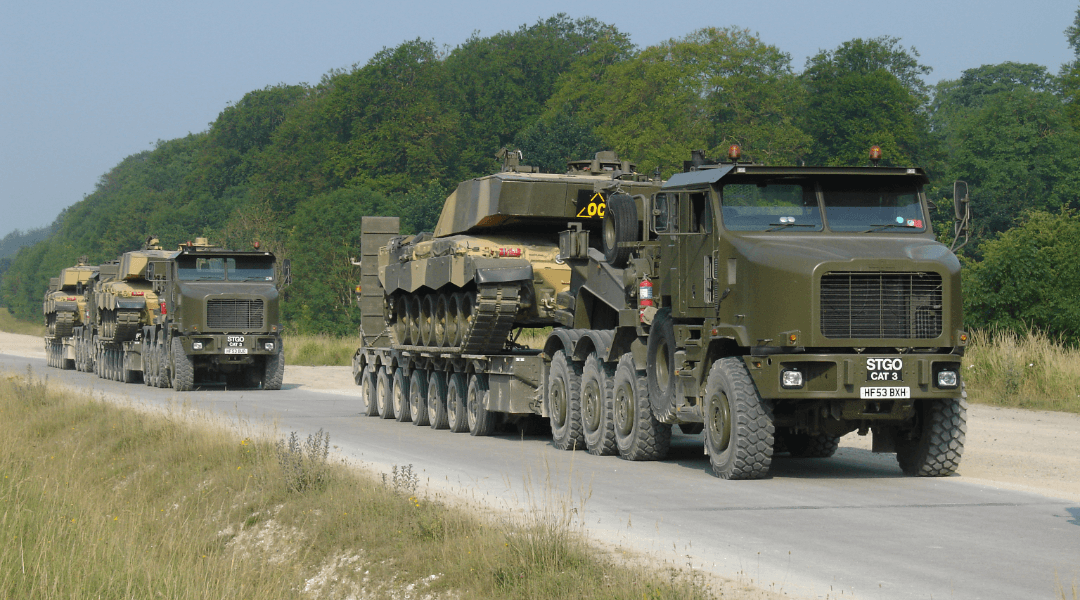 What's wrong with the old Howard muckspreader axle? I be studied overhead welding on a website and everything
D

Dave W said:
I've got used to reliability though
Click to expand...

Really! I hear lots more complaints on here about the dmax than I do range rovers

Dave W said:
What's wrong with the old Howard muckspreader axle? I be studied overhead welding on a website and everything
Click to expand...

At no time have I mentioned using old rotaspreader axle

Drillman said:
Really! I hear lots more complaints on here about the dmax than I do range rovers

Mine honestly never needed a penny spent on it. 1 set of pads and tires.
B

did you weld them trailers up yourself ?

On my second 2.5 d max and both have been fine apart from DPF problems at 30,000 miles with first. They fitted new injectors but swapped it for current one so no idea if it sorted it.

I do too many short trips I’m led to believe and hence current one started regenerating the DPF every 20 or so. Fella on Facebook (I’m so going to regret taking any notice) said fit an ‘EGR delete cable’. This is a short cable for twenty odd quid (probably cost two and six shillings to make) which you plug in and egr no longer opens. I read a bit of the hows and where’s and the what’s to do about these egr things and they are plainly the work of the devil! So with what you would call light work with no towing or motorway work it‘s back over 100 miles between regens.

I do think @Dave W is correct in that the high milers running up and down motorways or generally working hard trailering don’t have any issues at all. Pillocks like mine that run around rural roads don’t seem to like it or at least the DPF don’t. I don’t spare the horses but in honesty half the time I’m following some retired local going to the library.

Sounds like a good pickup, honestly think you will kick yourself if you let it go.

Keep it another 2 years then have another think about it ..

Is that you and Pete in convoy again? I can tell who is driving which- Pete is in the truck behind yours thinking he is clever pulling two trailers in tandem, but you'll get the last laugh when you approach the next DVSA weigh station and he's twice the weight and I don't mean he's gone and brought his Saturday lunchbox along today.

Drillman said:
Really! I hear lots more complaints on here about the dmax than I do range rovers

You will never have anyone complain about their DPF being an issue in a Range Rover. You can't block a DPF if the fudging engine won't start and the car is still sat on your drive most days or on the lift in the nearest LR workshop.

Looking at the price of newer second hand pickups I thought they looked dear compared to what I could buy brand new for using my buying group fleet discount rates. The only downside is that it will be February before I get my new Ranger. It would have been March for a Hilux and December for a Navara. 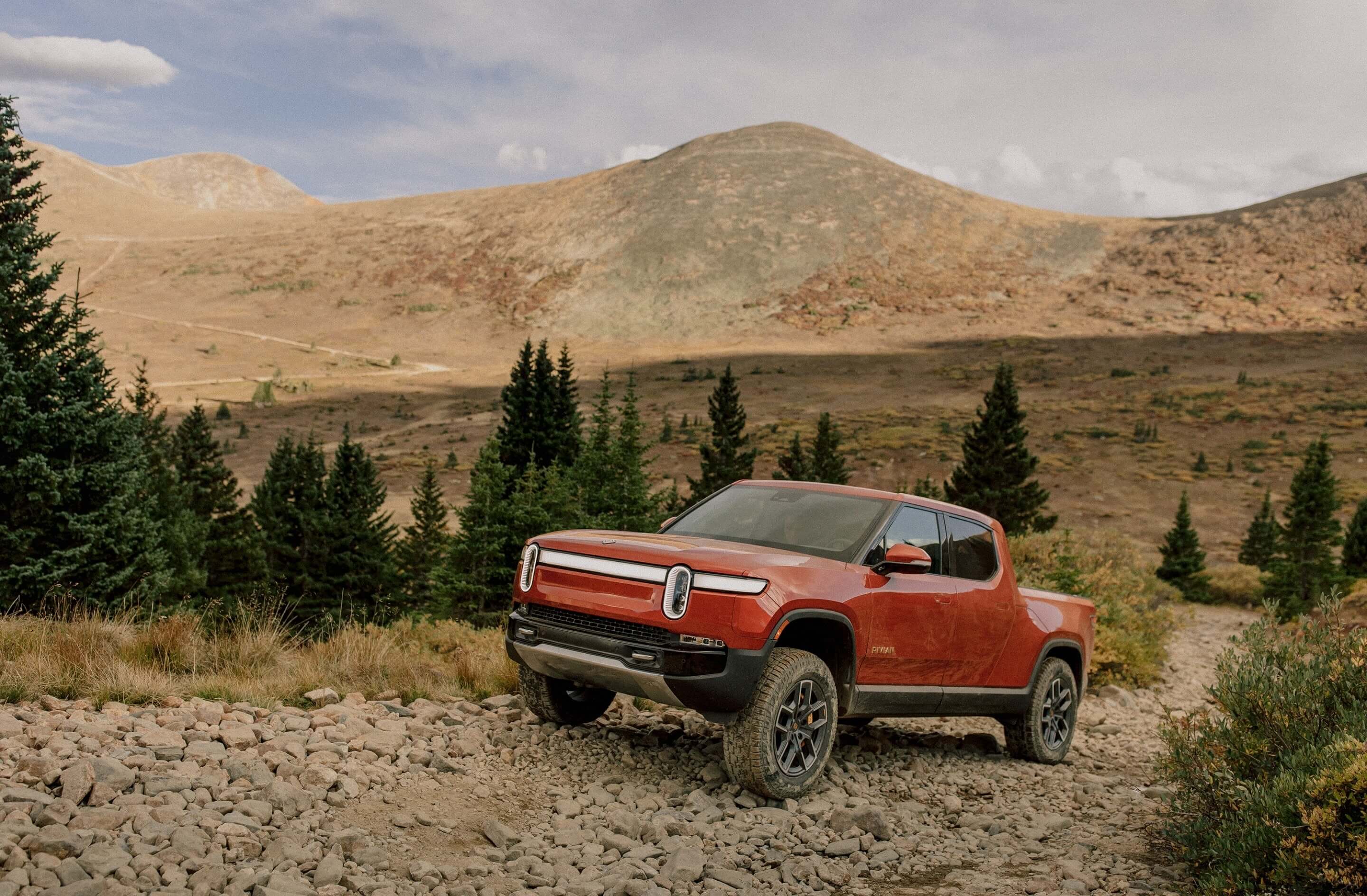 An electric truck built for whatever you call a road. Your electric adventure awaits. Learn more about the capabilities, features and options of the R1T.