Those decisions could include alternative rotations, more competitive cropping choices and how to prioritise farm workload, especially around drilling timing, to give the best chance of breaking the ryegrass cycle, along with herbicide programmes, she urged. 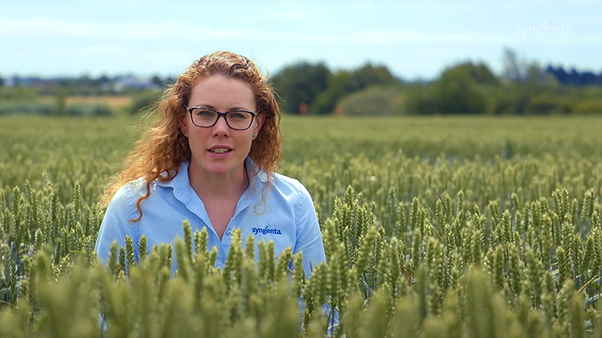 “Ryegrass is an increasing issue across most of the country, with some extremely serious hot spots in almost all areas - particularly in Yorkshire, Lincolnshire and East Anglia, with very high populations in the south and south east.”

Many of the measures successfully employed by growers and agronomists to manage black-grass, also have a beneficial effect in controlling ryegrass. But where growers have erred back to earlier drilling after consecutive challenging autumns, ryegrass in particular has the ability to return more aggressively.

The need to target autumn control strategies has been reinforced in trials at the Syngenta Ryegrass Innovation Centre near Doncaster. Where some plots were sprayed off with glyphosate in early December, little or no further ryegrass germinated for the rest of the season. 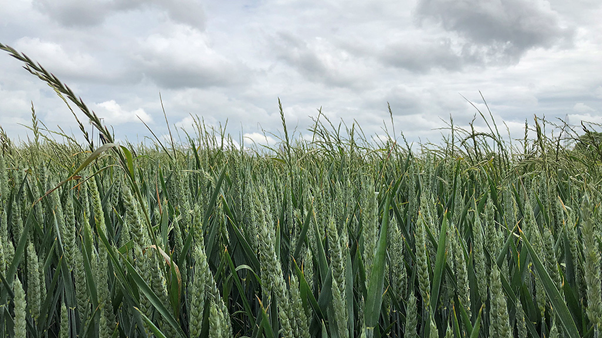 This highlights the importance of the autumn pre-emergence herbicide programme. In herbicide work at the Doncaster site, for example, the combination of DEFY® at a full 5.0 l/ha, in mix with flufenacet + diflufenican at 0.6 l/ha, has consistently been the most effective treatment.

Syngenta trials across the UK have also shown the importance of combining a robust herbicide programme with cultural control methods.

Trials with hybrid barley have shown an 88% reduction in ryegrass heads vs. winter wheat and 85% reduction vs. winter barley, in untreated situations. With the addition of DEFY + flufenacet + pendimethalin pre-emergence, complete control was achieved, with no need for any post-em follow up.

“Grass weed research across a range of species has reinforced the importance of accurate application and timing of the herbicide programme, along with the need to manage weeds throughout the whole farm rotation.”

“The weather and other farm pressures can interfere with the best laid plans. Syngenta have developed the Spray Assist app to help optimise spray timing and nozzle choice on the go, to maximise application success.”

• Identify the scale and severity of ryegrass population in fields

• Test for herbicide resistance if concerns over control

Please do post me questions if you have them.
✓