Surplus and vintage equipment to be auctioned by Cheffins

Cheffins will make a welcome return to holding live auctions with two sales, one of surplus equipment and the other of vintage machinery.

Stepside Agricultural Contractors of Cardigan, Wales, will be disposing of items that are no longer required due to a change in policy.

The company is a family owned partnership based in Cardigan, west Wales, which was established 50 years ago.

Recently, it has decided to look again at its business policy and from now on, will be specializing in the waste, slurry and digestate sectors. 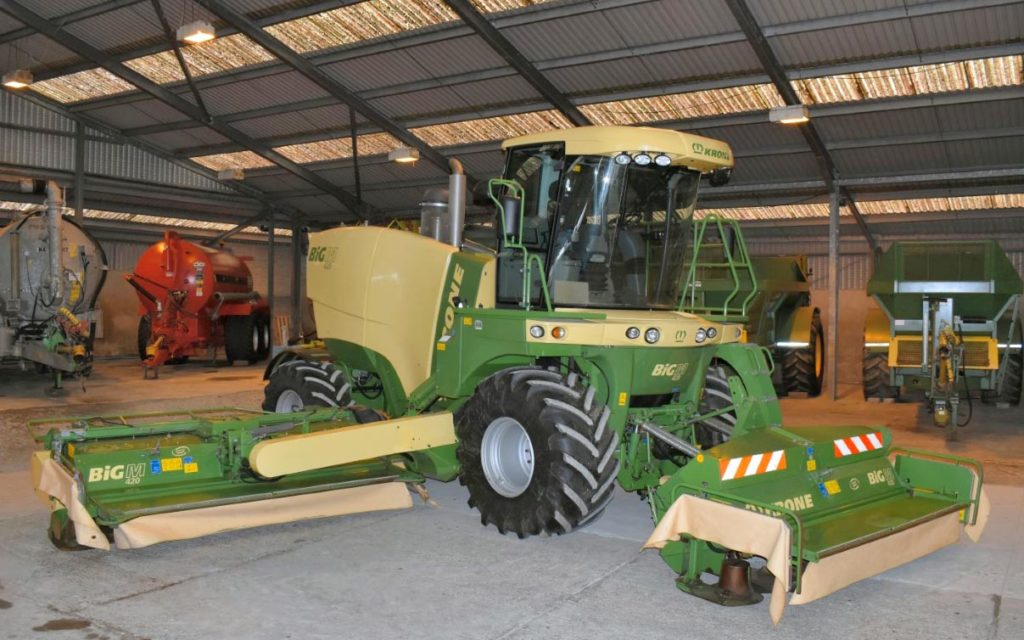 The auction will include over 80 lots of agricultural tractors, a forage harvester, slurry tankers, muck spreaders, plant and grassland machinery.

Danial James of Stepside notes that much of the slurry kit has been updated and, as a result, the machinery available at the auction is now surplus to requirements. 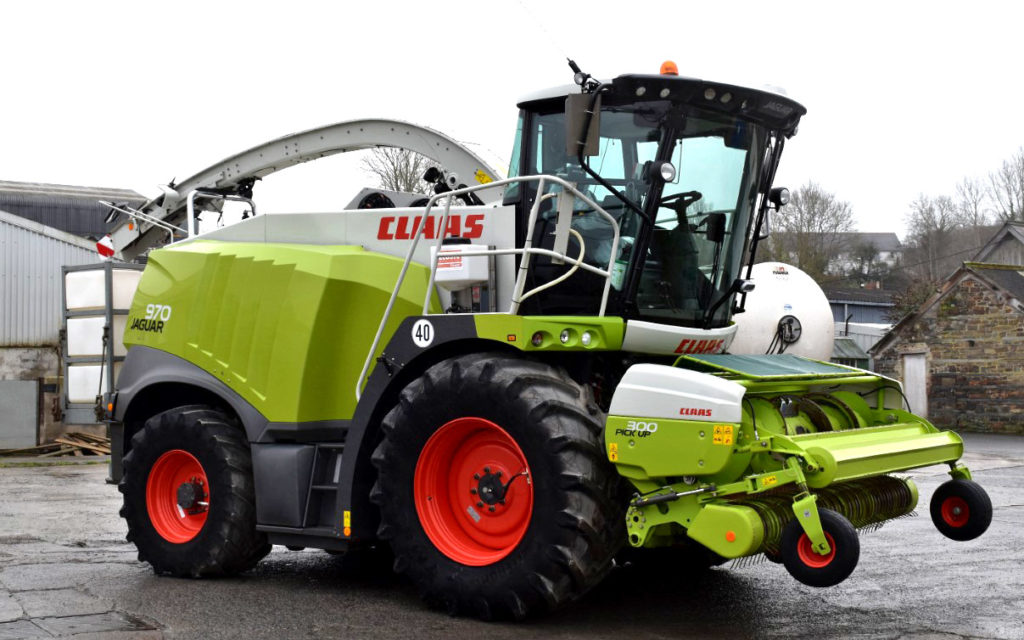 Claas 970 self propelled harvester has five seasons under its belt 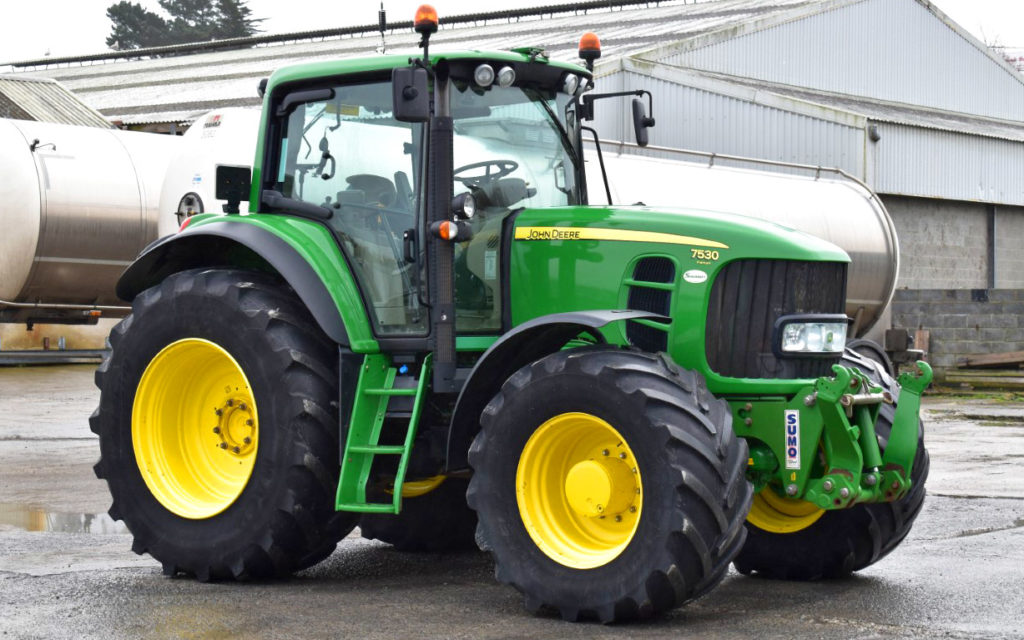 The sale is being conducted by Cheffins of Cambridge with a viewing day on Thursday, January 27, at the Stepside premises, Cardigan Cattle Market, Cardigan, Wales.

It will be a timed auction which Charles Wadsley, associate at Cheffins, believes will allow bidders from the UK and further afield to take part.

Cheffins has also given advance notice of its next vintage sale, which will run over two days to allow both live and online bidding. 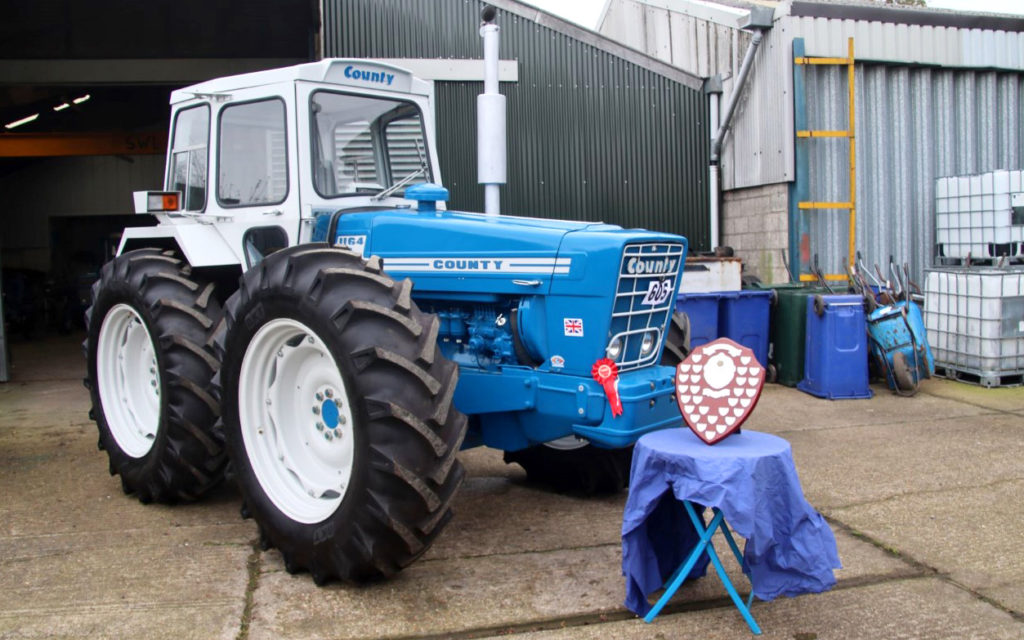 The auction will take place on April 22 and 23, at the company’s site near Cambridge. It will see several hundred lots go under the hammer, including classic and vintage tractors, cars, motorbikes and collectors’ items.

The auction on Friday, April 22, will encompass the literature, models and steam spares while the sale on Saturday, April 23, will take care of the vehicles, spares and implements.

The post Surplus and vintage equipment to be auctioned by Cheffins appeared first on Agriland.co.uk.