David. said:
If you are contemplating a holiday, hardship has not properly manifested itself yet...
Click to expand...

farmerfred86 said:
That would be unheard of Clive, I truly hope you're wrong!

We have 2 fields of beans that I think are now a glorified fallow!
Click to expand...

It's diabolical , however if we get a good amount of rain crops and weeds will explode , we're in trouble big time .
Seriously considering roundupping all the crops and be in position for next year .

Clive said:
it’s worse than 76 was here
Click to expand...

It's certainly worse than 76 here for winter crops, if not for spring.

Then, winter cereals all had good big root systems following the dry autumn of 1975.
D

Clive said:
ears out and dying off in big patches now - if this keeps up we will harvest wheat in June

in some cases the next big management decision will be what to bother combining
Click to expand...

Bossfarmer said:
u got a fair bit of rain in may did u not? aberdeenshire got the most of the may showers i reckon
Click to expand...

Had a lot more rain than many on here.

It could rain here every night and still wouldn't do any harm. Its really light land, farmed badly. Get off with it most years. Might get off with it yet this year.
T

i dont think we are yet but soon could be. 76 was awful will always remember neighbor took 5 lorry loads of store cattle to grass keep came home on 3 loads.

Still quite wet up till mid June in 1976 according to my late father.

My Dad said exactly the same this morning.

That's probably because there was rain in Wales, and in Devon and Cornwall on June 19th - 23mm here .

Ok memory here North Herts south side of the Chilterns.
1974 had a very wet autumn with the wet carrying through here to the 2nd of June when it snowed from then on we had very little rain until September 76. 75 harvest although very dry had water till June and the root system needed it after the wet winter. 76 winter crop had the benefit of being dry all the way through from seeding so what roots there went deep Spring crops 76 a different kettle of fish.

reading these posts then thinking back over the years wet springs dry summers wet autumns cold winters mild winters dry springs wet summers and ask for a normal year. what is normal? every year is dfferant .
D

I well remember feeding small hay bales to dairy cows on completely bare grassland in the summer of 76. This followed on from another dry year in 1975.

So multiply that by about ten? times, and you get an idea of how expensive spuds were in 1975 and 76. I was at Harper Adams in those days, and almost every farm in Shropshire was buying new tractors and combines etc. so hence a plethora of ‘R’ and ‘S’ regd. machines such as Massey 590s and Ford 5000s etc in the mid seventies.

Potatoes made an absolute fortune for many many farmers in the those years. Even here in the Vale of Clwyd many were so awash with cash that they honestly did not know on what to spend it.
We only grew two acres so it wasn’t a problem for us, but I think I bought some brand new remoulds for the van.

Don’t think those days will ever return, irrigation systems have largely seen to that.

I don’t remember how dry it was in the spring of 76, but the summer was probably the driest on record.
D

This is much worse than 76 because it is in the early stage of growth.

Although South Yorkshire has had a wetter winter & a harsher drought than many.

I wonder if matters are made worse than '76 by the amount of up front spending to be recovered from crops today.
All my Gramp would have been in for in '76 would have been some uncleaned fss, 2cwt/ac of 0.24.24 down the spout,. 2cwt/ac of Nitro Chalk and a squirt of Cornox in Spring. Gate shut.
No machinery finance, FBT rent, job done.
Money went further it seems to me.
Last edited: May 27, 2020
J

crops are absolutely knackered here. we had around 650mm in 5 months until the beginning of march. since the 7th march we have had around 10mm in the odd 1mm burst. some of the little amount of crops we have will not make it to harvest, some were written off in 3 weeks ago. reckon we will harvest 10% of the area of wheat we had last year. next year is going to be a real struggle. 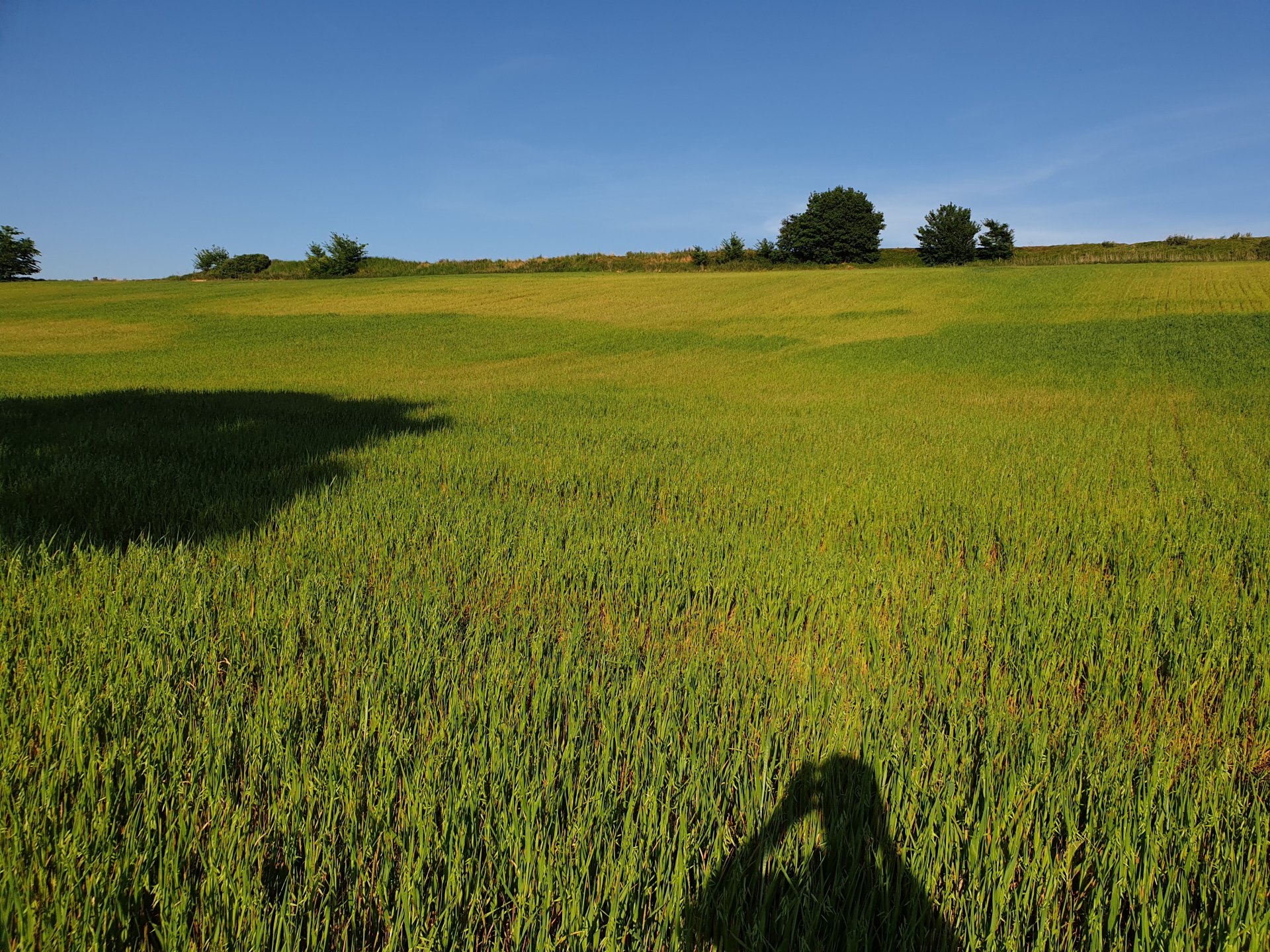 Location
between Perth and Inverness

if you got 23mm of rain in june of 76 and it was wet up until then it couldnt have been as bad as this year, ive only 2mm of rain forecast for june and grounds bone dry just now, crops looking well just now but as the hot forecast june progresses they will start to suffer quickly, every field got a hammering of muck so that may be their only saving time will tell i wouldnt bet on it
You must log in or register to reply here.
Share:
Facebook Twitter Tumblr WhatsApp Email Link 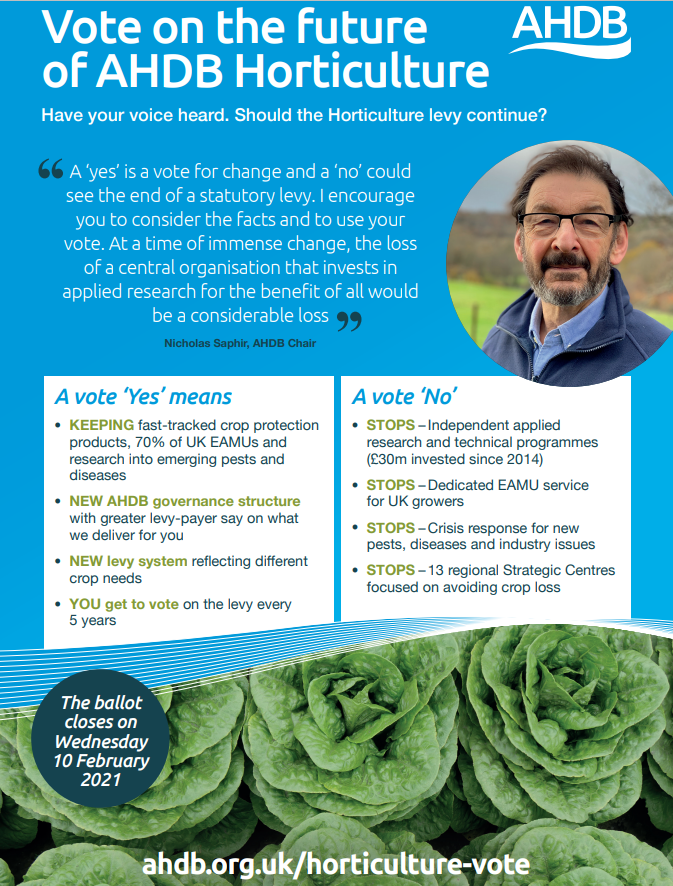